A holiday is a holiday, a break from the norm, to do as you don't normally do , a trip to an attraction doesn't have to be a one time affair it can be repeated. A repeat trip evokes , an evoke cation for the want of a better word. It's been 4 years since as a family we were in the USA last and 5 years since we were last in Orlando.

Last time as a family of 3 we came to Seaworld with an energetic 8 year this time we came with a teen with the expectation of thrill seeking and adrenalin overloading, a tall order to fulfil in this social media , whizzing and twirling modern age. Each age of a child brings it own reward , and this time it was patience and increased wonderment.

Going to Seaworld encourages everyone to be an everyday hero which when you go in turtle trek you will understand! After seeing turtles you are immersed into a 3D cinematic experience in a 360 degree cinema and it's very exciting and intense.

Apart from the obvious sea creatures that are at Seaworld it is also a theme park though less intense than the others and the queues are very much shorter. As a family I don't think we spent more than 10 minutes queuing for any of the rides.

The high octane ride Manta is a sure fire G Force trip for all those that go on the ride , and despite there being lockers where you can put your lose items. People still insist on carrying their beloved designer sunglasses etc onto the ride. So much so that Seaworld have put up strategically placed nets to catch any stray objects so innocent visitors don't get hit. 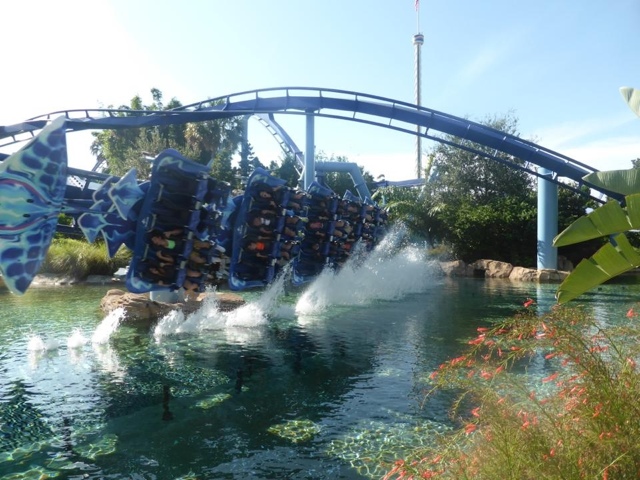 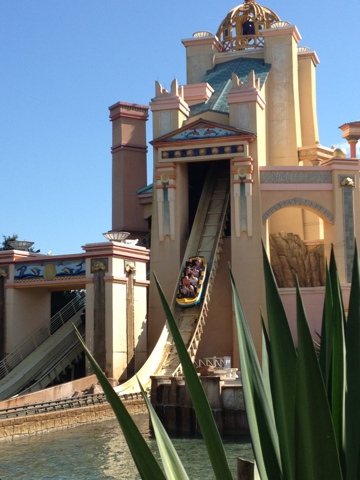 Journey to Atlantis was essential for my husband and son as the temperatures were hitting a sweltering 95 F , why wasn't I on the ride .. well someone had to take the action picture didnt they now ?!.

At SeaWorld Orlando’s new Antarctica: Empire of the Penguin, families are transported into an icy world like they’ve never seen before where they can explore the majestic grandeur of the South Pole and see it through the penguins’ eyes on a first-of-its-kind family ride. You have the option of choosing either a mild ride or a more thrilling seeking option on this ride. Don't worry though the thrill seeking option only spins and waddles like a penguin. Then, guests step off and explore a massive penguin colony of nearly 250 feathered friends – gentoo, rockhopper, Adélie and king penguins — in an expanse that envelops them in cool extremes, both above and below the penguins’ icy world. It’s a must-see, one-of-a-kind experience only at SeaWorld Orlando. 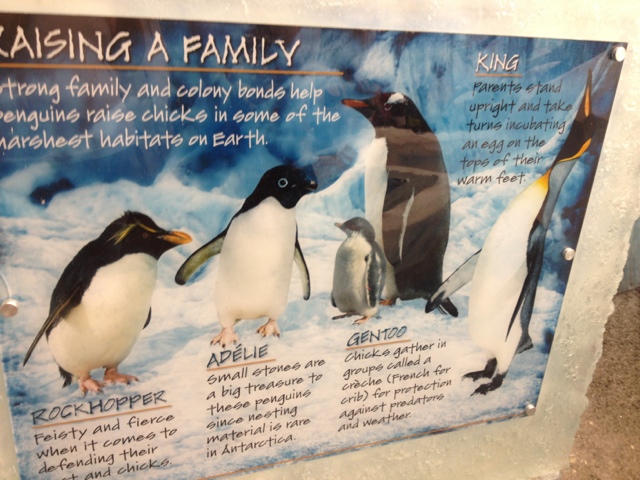 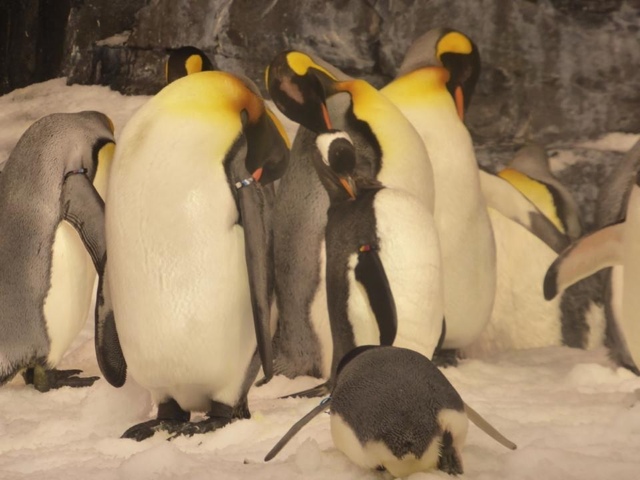 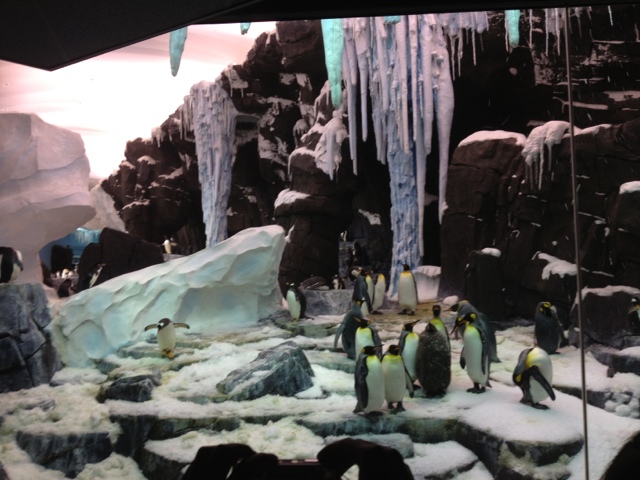 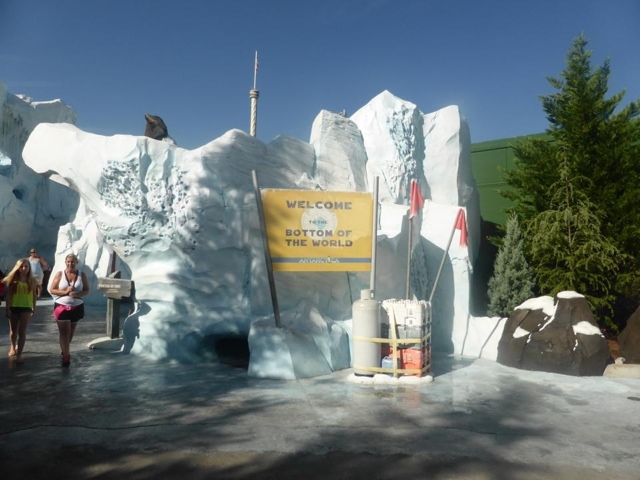 Seaworld is also known for its spectacular shows in our time we have seen them all 'Blue Horizons' is out of this world, the original Shamu has long gone replaced by a fleet of killer whales. The show is still called ' Shamu' we were all entralled from start to finish, there's is always a call to honour the service personal of the world they are told to stand up and identify themselves to which they receive rumptious applause. 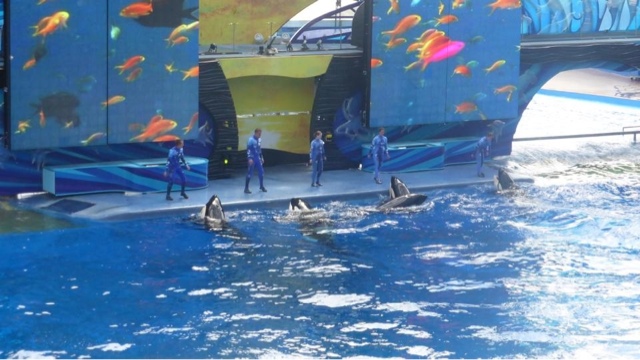 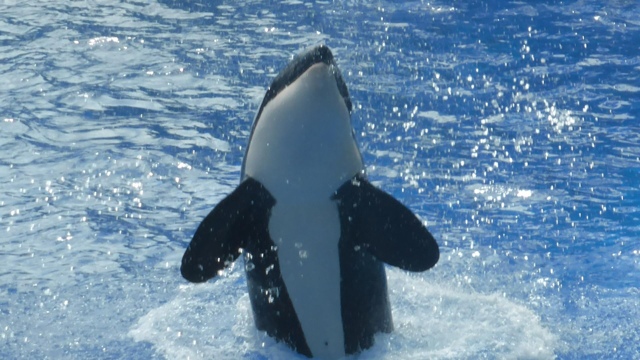 Walking a dog say no one bats an eye lid but when is a whole host of flamingoes been taken for a walk  by their keepers with a Touchan keeping an eye then an ordinary walk becomes extraordinary!. 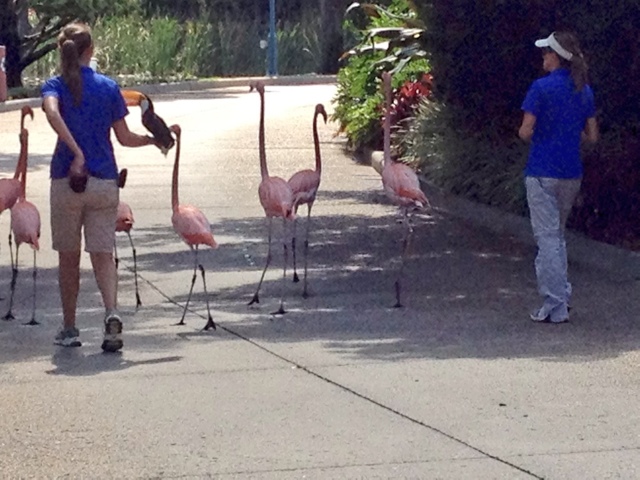 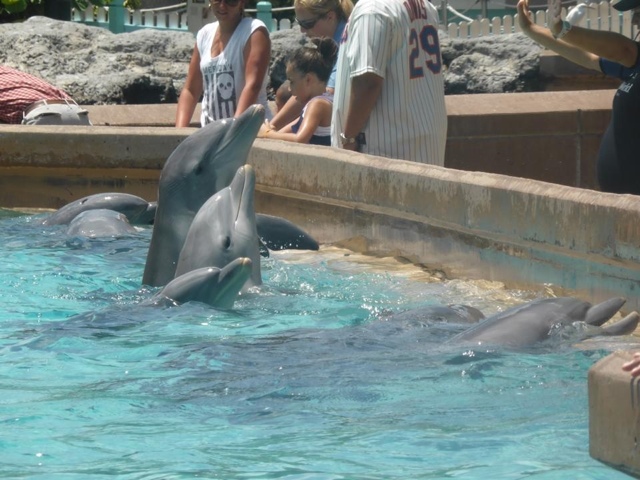 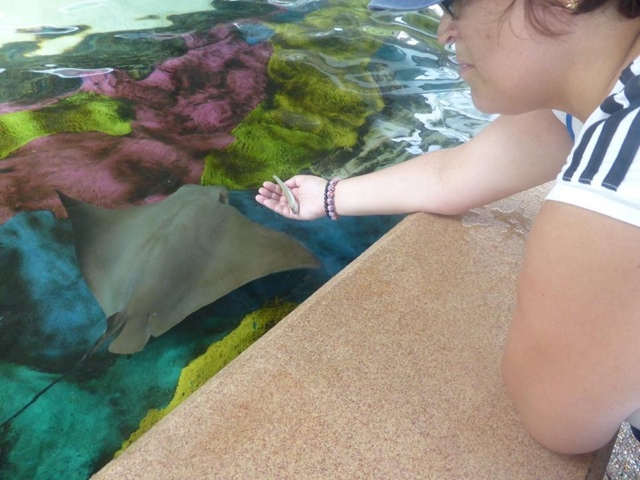 There are opportunities to feed both Dolphins and rays something which both adults and children enjoy , I was a little wary of the ray food I do have to say. 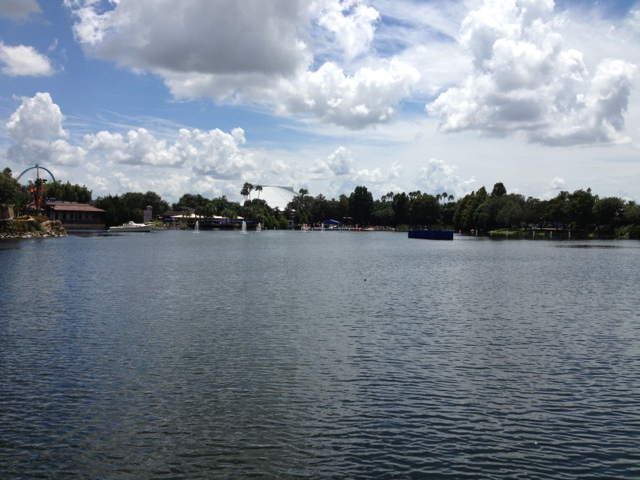 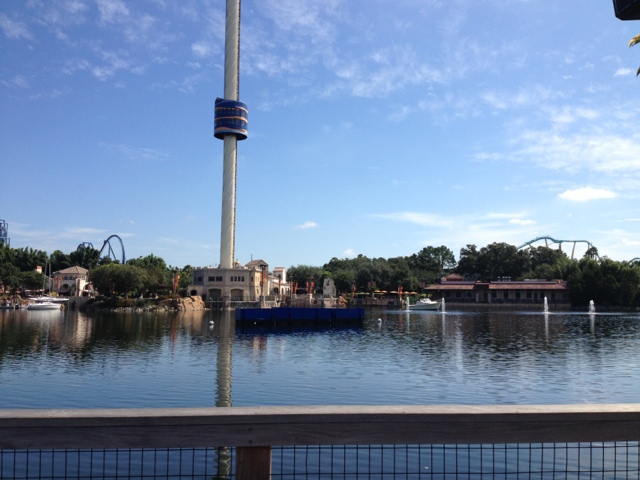 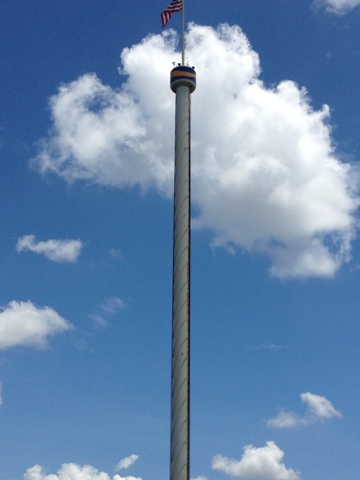 If you are going for one day plan what you see , you can do it all in a day but it's quite exhausting if you don't duck and dive out the heat.

Take a stroller or hire one if you have very young children.

If you want soft drinks you can buy a refillable cup for $8.99 and there after refills are $1.6 prices are always subject to change.

Disclosure I was given family tickets to Seaworld all thoughts words and opinion are my own.