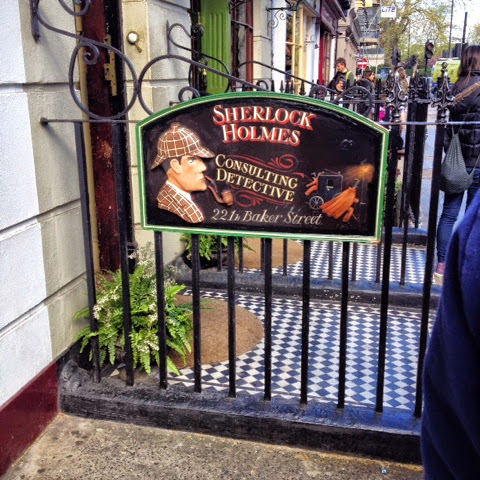 Though it's not the actual address this privately owned museum does a good job of bringing alive the stories of Sherlock Holmes and you get a real ambiance for the Victorian times. 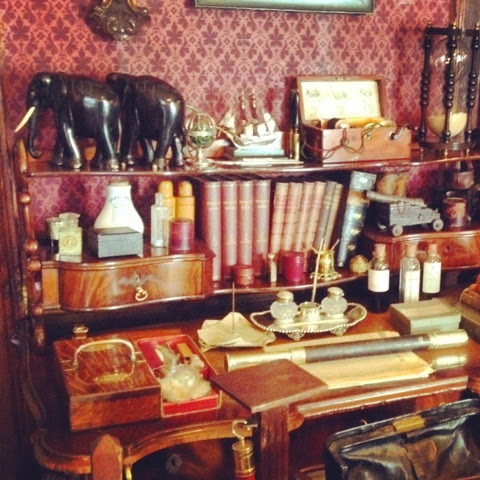 The stark reality is that this building had a different street name and number in the days of Holmes creator, Sir Arthur Conan Doyle. Even today, the actual street address is 239 Baker Street, and the Sherlock Holmes Museum uses the fictional 221B address only by special permission of the City of Westminster. Nevertheless, this spot is worth a visit, and is a good starting point for Sherlock Holmes fans when visiting London. 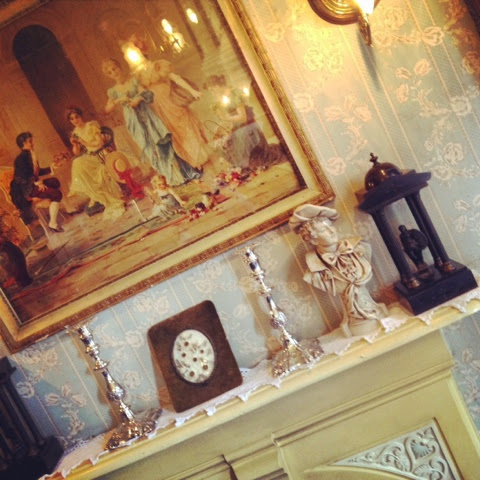 Though the museum is small , you are not rushed around it and it fires the imagination , everyone has a favourite Sherlock Immortalised by the time in which they grew up. 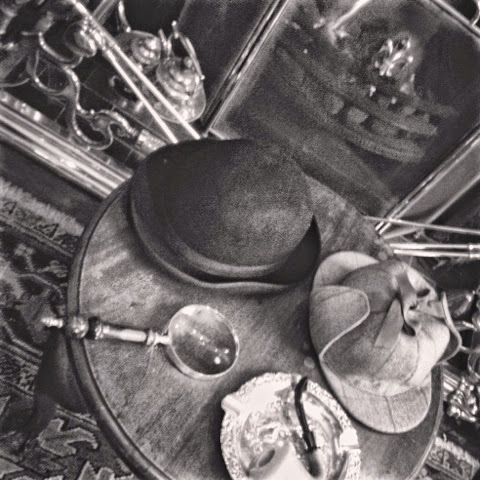 Obviously there is a shop and yes the deer stalkers are expensive , there are prices to suit all pockets and products to suit all tastes. 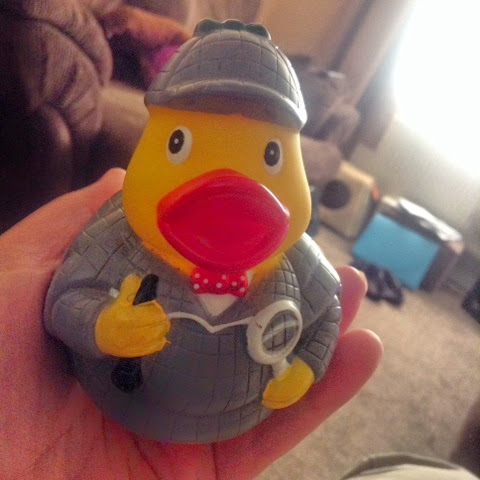 The cost of this museum is £10 for adults and £8 for children , there doesn't seem to be any discount for OAPs or disabled visitors. The museum is not suitable sadly for wheel chair users due to steep narrow staircases.

The museum is open everyday of the year except (Christmas day)

The nearest train Station is Marleybone.

The nearest underground is of course Baker Street. 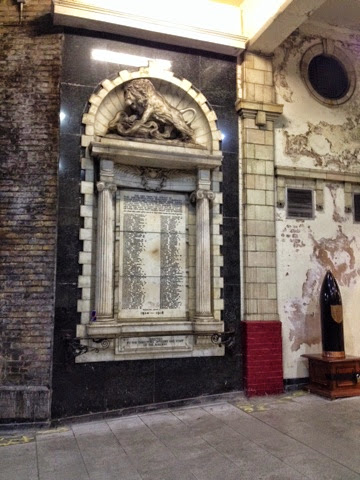 And Sherlock Holmes has inspired us a family we've all read the books and seeing the various film and television adaptations adds to the excitement. In my mind a museum doesn't have to million pound exhibition and all technological , magic and mirrors, if you know Sherlock then the seed of sleuthing excitement is there , it never goes away. 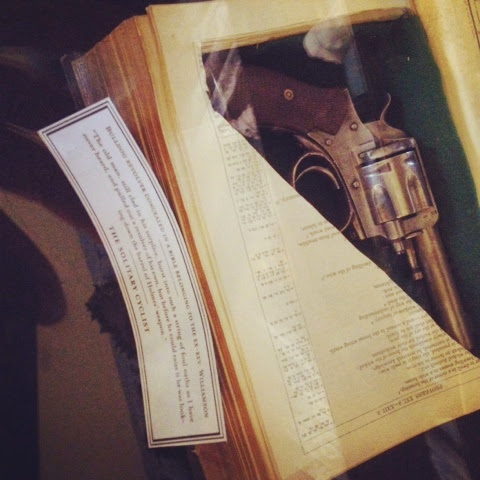 When I talk about Sherlock it leads to be Sir Arthur Conan Doyle and in turn to Houdini, the fairies at the bottom of the garden the list goes on , learning and the thirst for knowledge never stops no matter how long in the tooth we get. 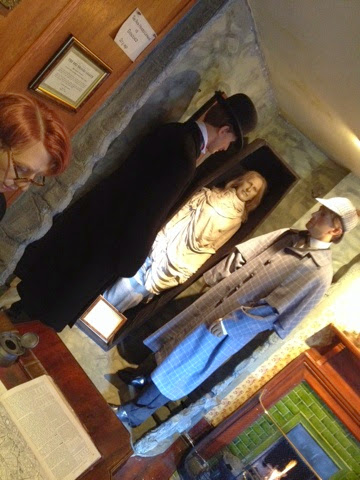 I remember seeing Jeremy Brett in a Sherlock Holmes on the stage and trying to explain what was happening to some puzzled Americans in the play Moriarty was an extension of Sherlock Holmes mind. I understood it at a young age but then again my life was and still is completely emerged in the world of Sherlock Holmes. 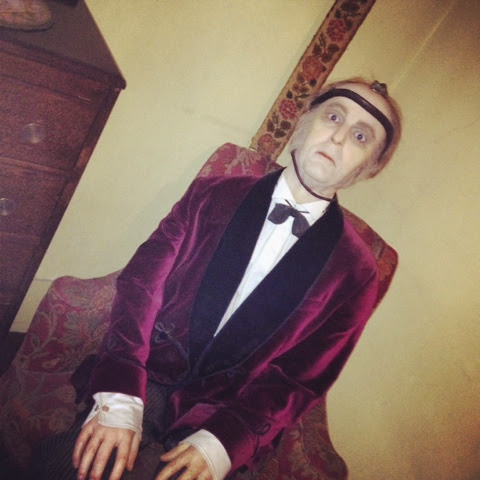 Though pressures would be on nowadays for Sherlock not to smoke his pipe ! 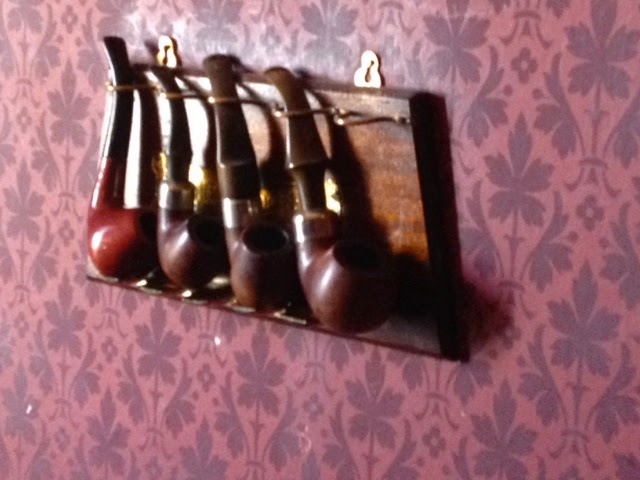 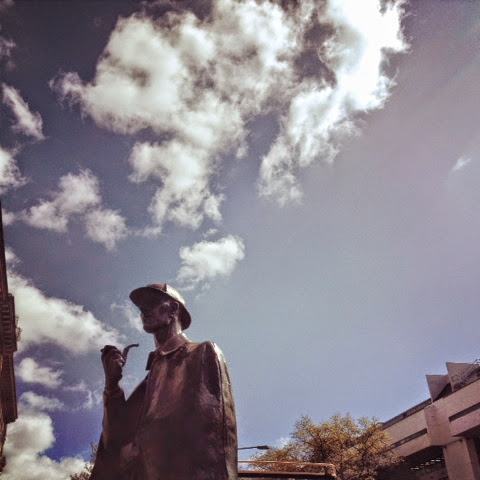