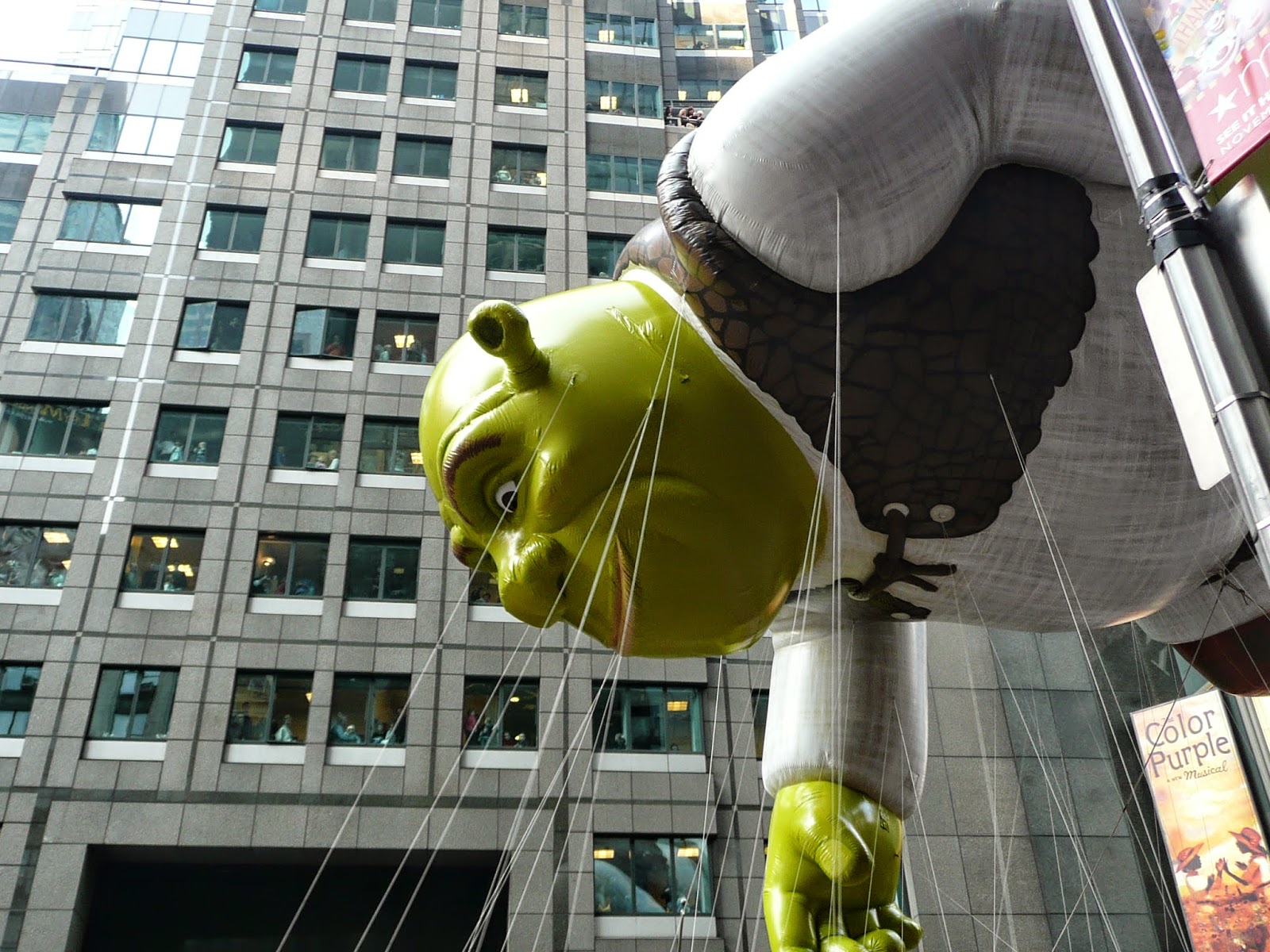 Macy's Parade is the the ultimate colour pop , a show stopping burst of colour that once coloured my world in 2007 and to this day it has stayed with me. The ultimate parade there is nothing like this world like it and the feeling of elation and joy that is instilled within you when you watch it is second to none. 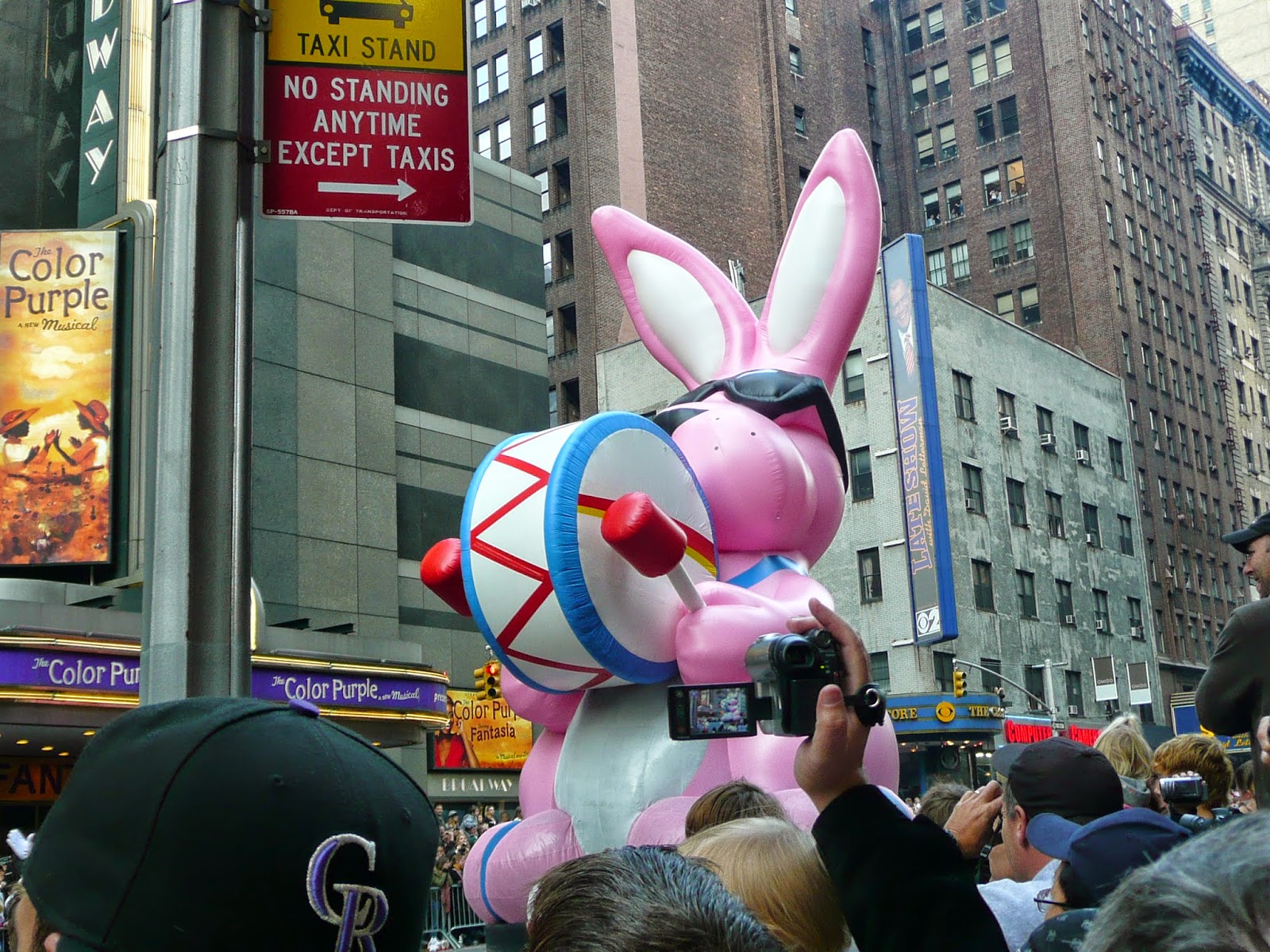 You stand practically cheek to cheek with people , it is a very long parade and you do shuffle bit , no doubt seasoned watchers will be able to offer you tips and tricks and the best paces to see. What inspired em to take my family that was the film Miracle on 34th street ,and if you haven't seen the film then do put it on your to watch list. 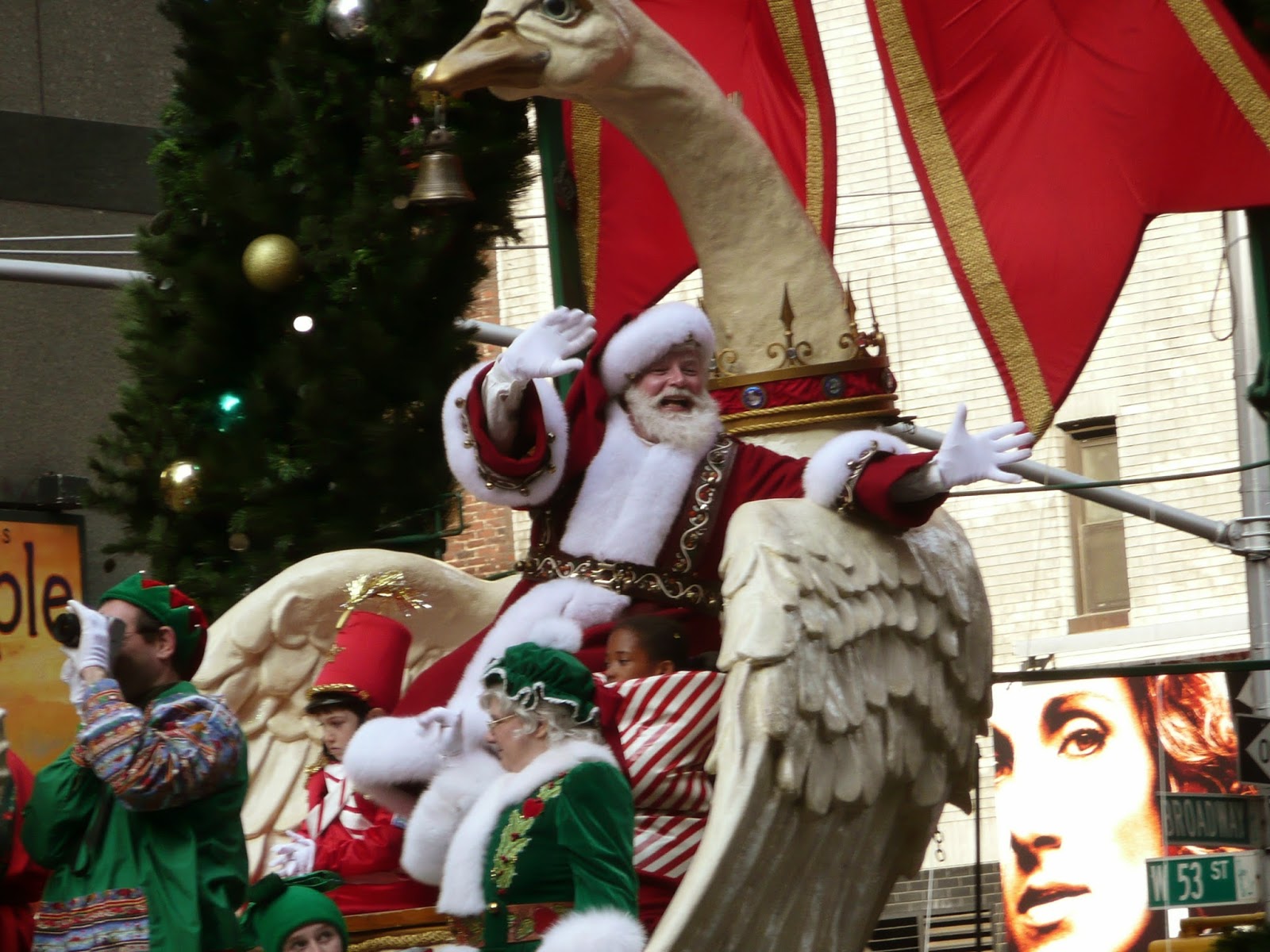 Macy's Thanksgiving Day Parade has been a tradition since 1924 , for us the magic started when we stopped to watch the skaters glide by at the Rockafellar centre with the biggest tree that you ever did see there. It is here you begin to grasp that over 3.5 million descend upon Manhattan to see the grittiest parade on earth more than 1.550 dancers and cheerleaders are involved, 1000 clowns and 30 parade floats. 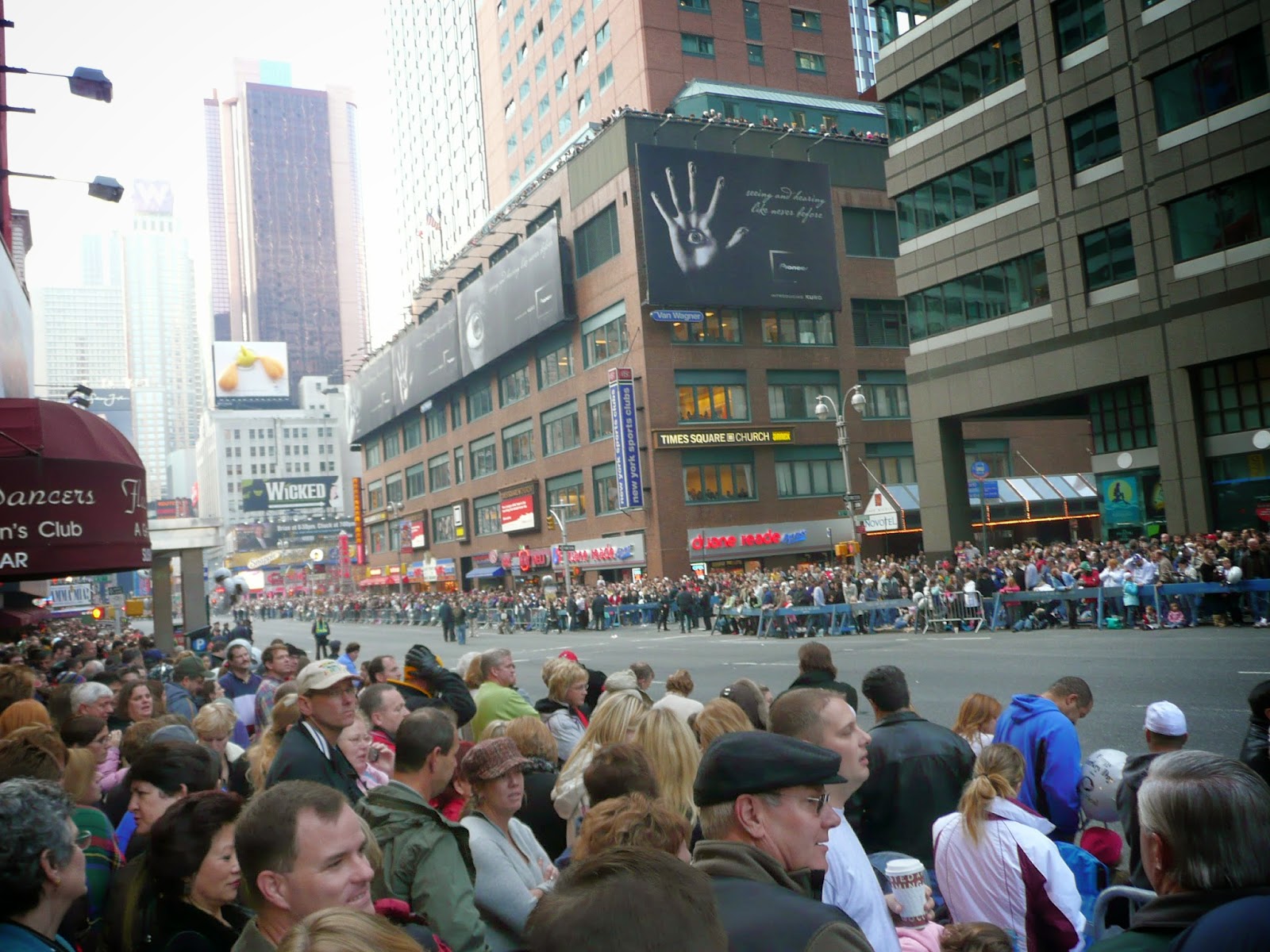 The inflation of the balloons in itself has become a big event this takes place in the read around Columbus Avenue and 79 Street literally tens of thousands people descend upon this area around the American Museum of Natural history which in itself is well worth a visit. This was another visit inspired by Night at the Museum ! I would avoid taking a pushchair in the area as it would be a night mare with the crowds. 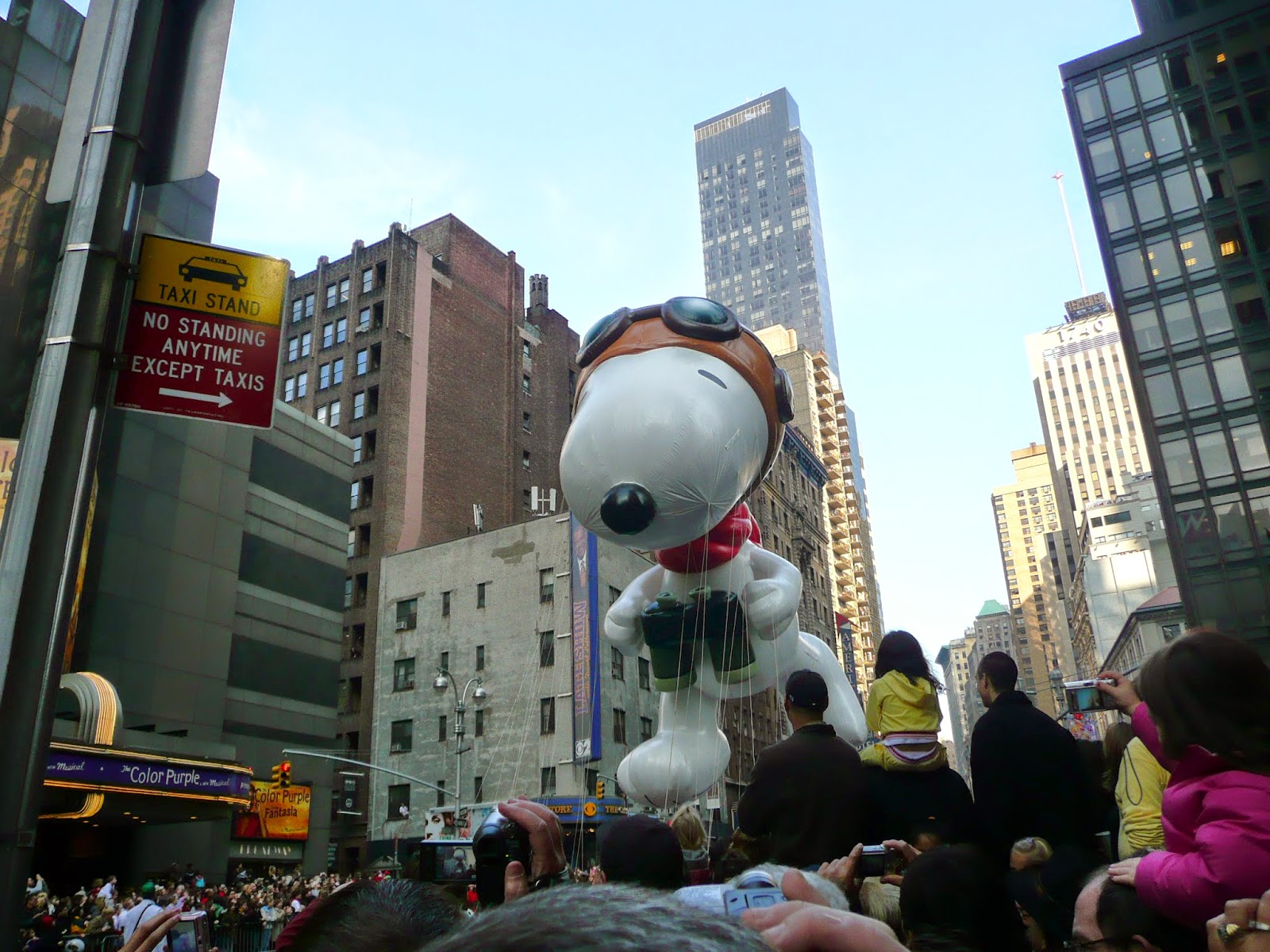 You can get caught up with jostling for the best spot , but you know what as long as you see the balloons while you are there relax and enjoy and sing along with the crowd. 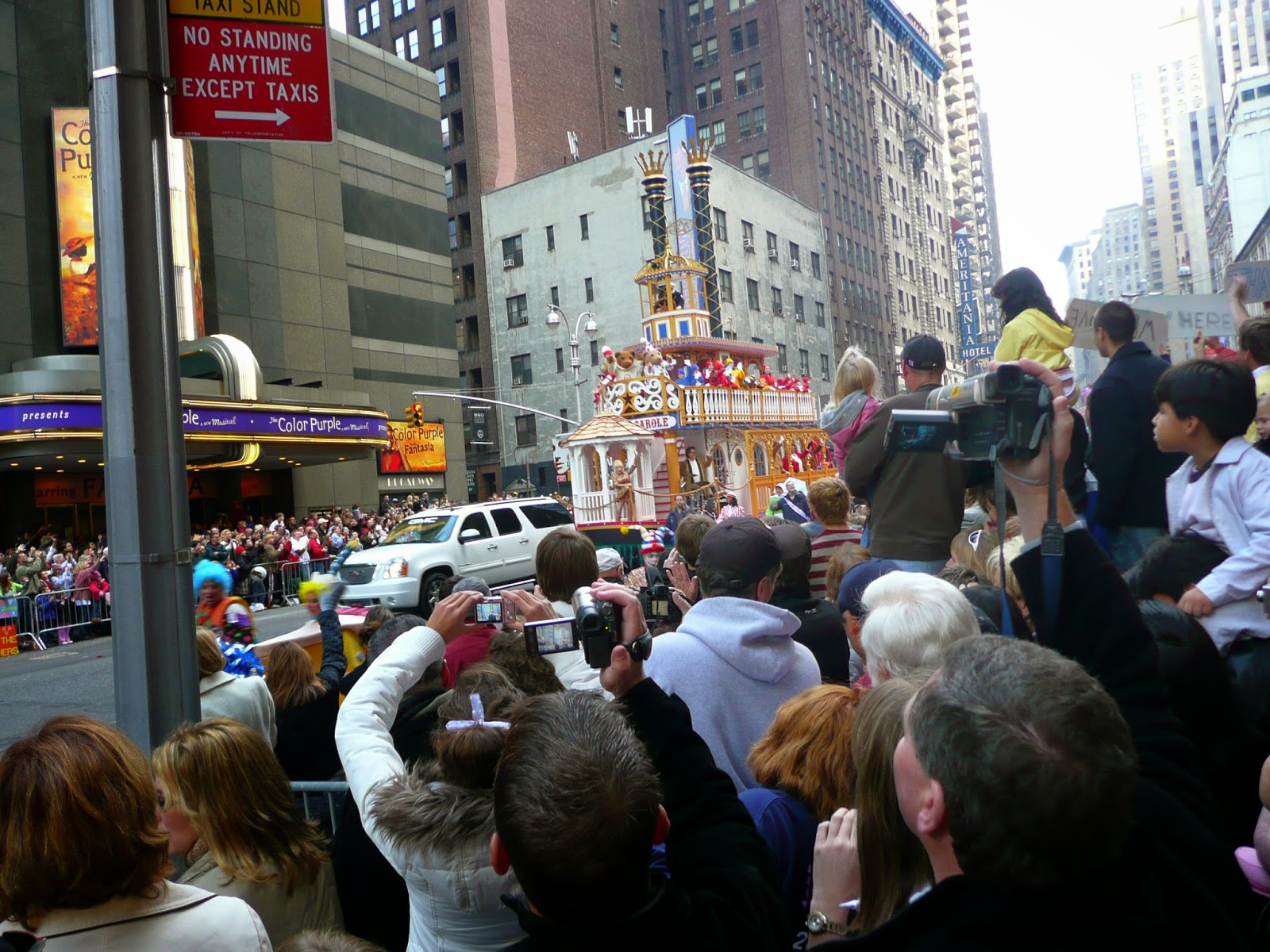 Macy's Thanksgiving Day Parade was a once in the life time adventure for us as a family and it ignited a spark of wanting to go back to New York . This must be why so many people sing about it and so good that they named it twice , being part of this American tradition was truly magical never had I had such an enthralling time in a city. 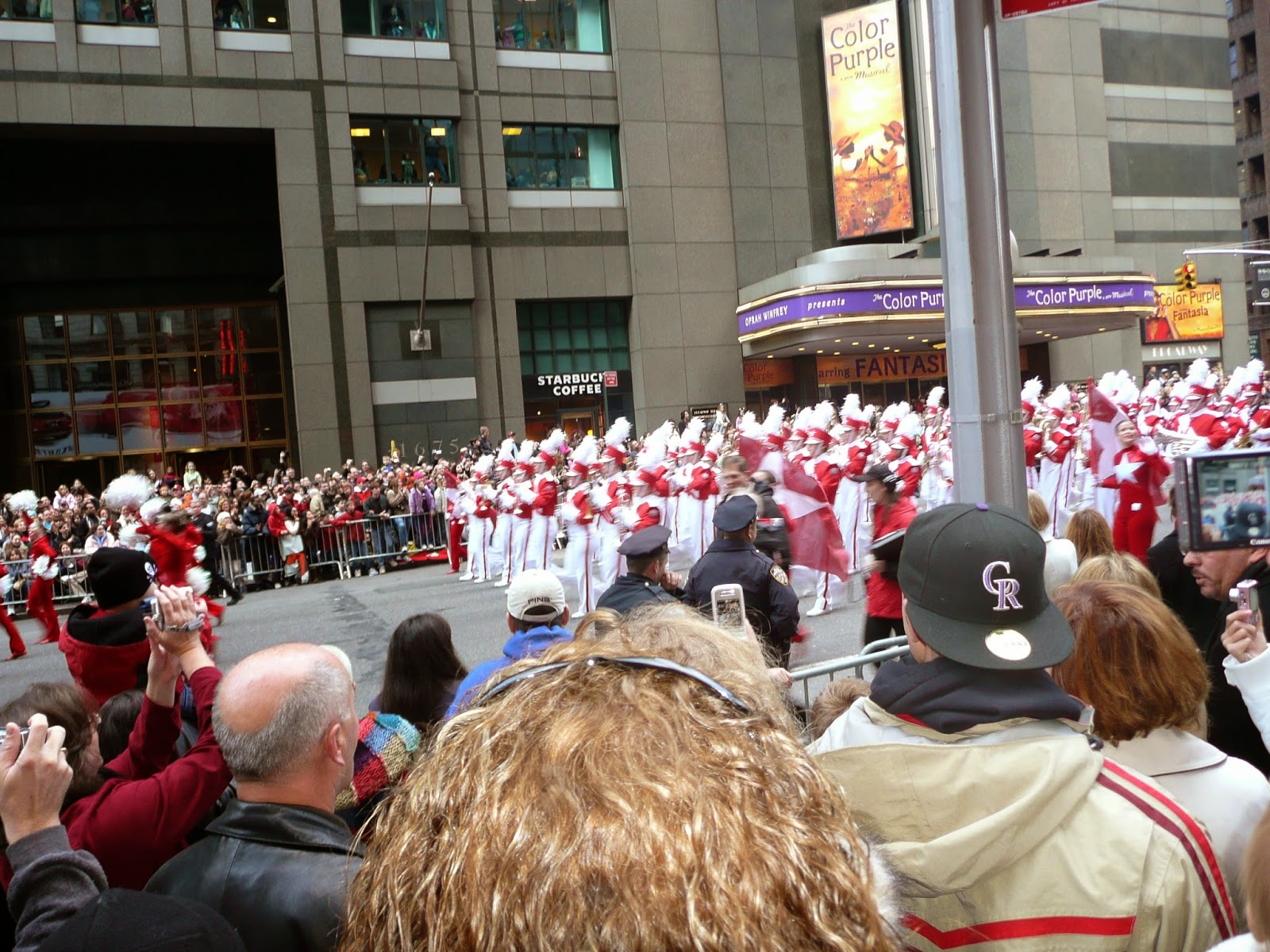 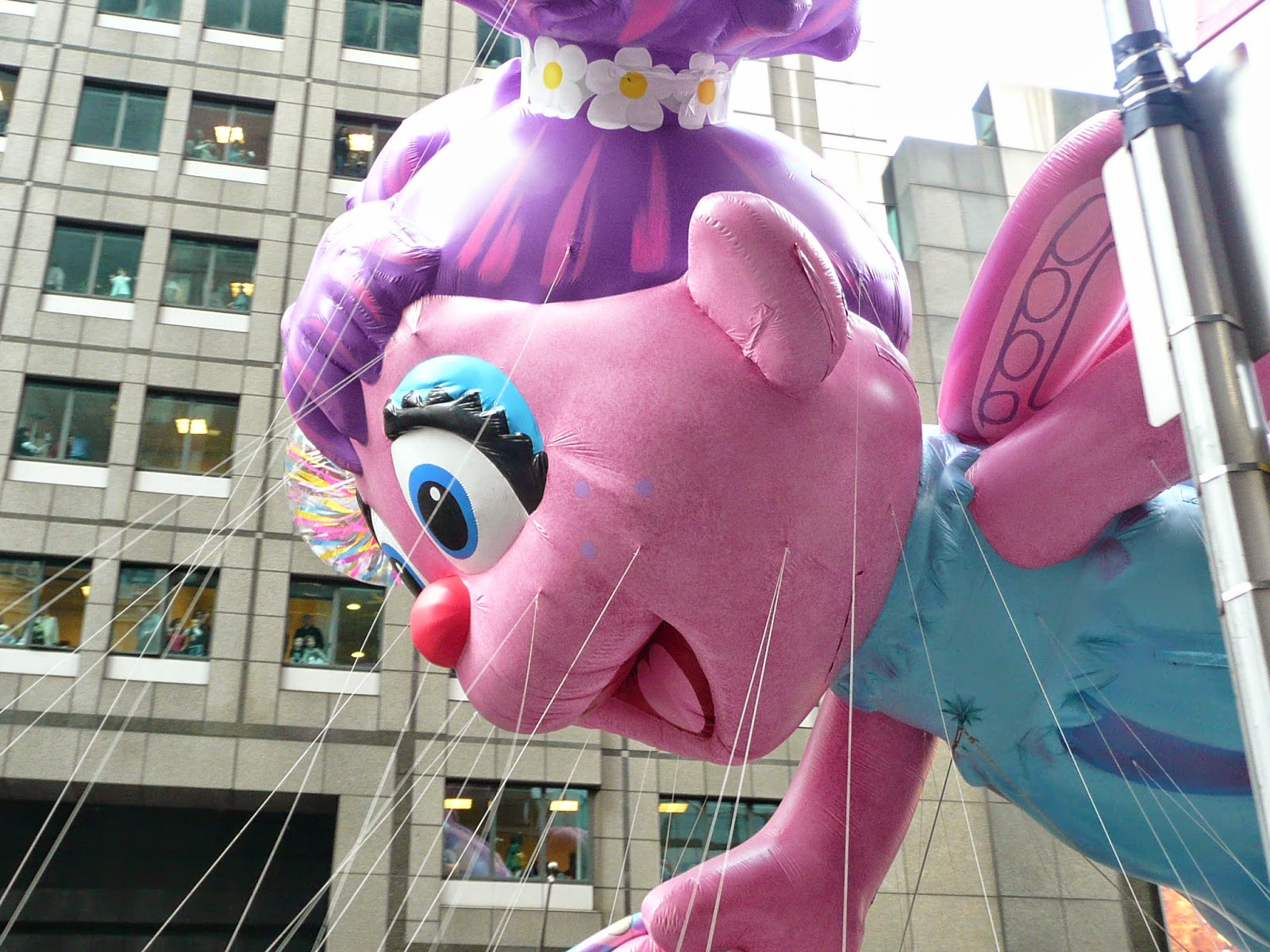 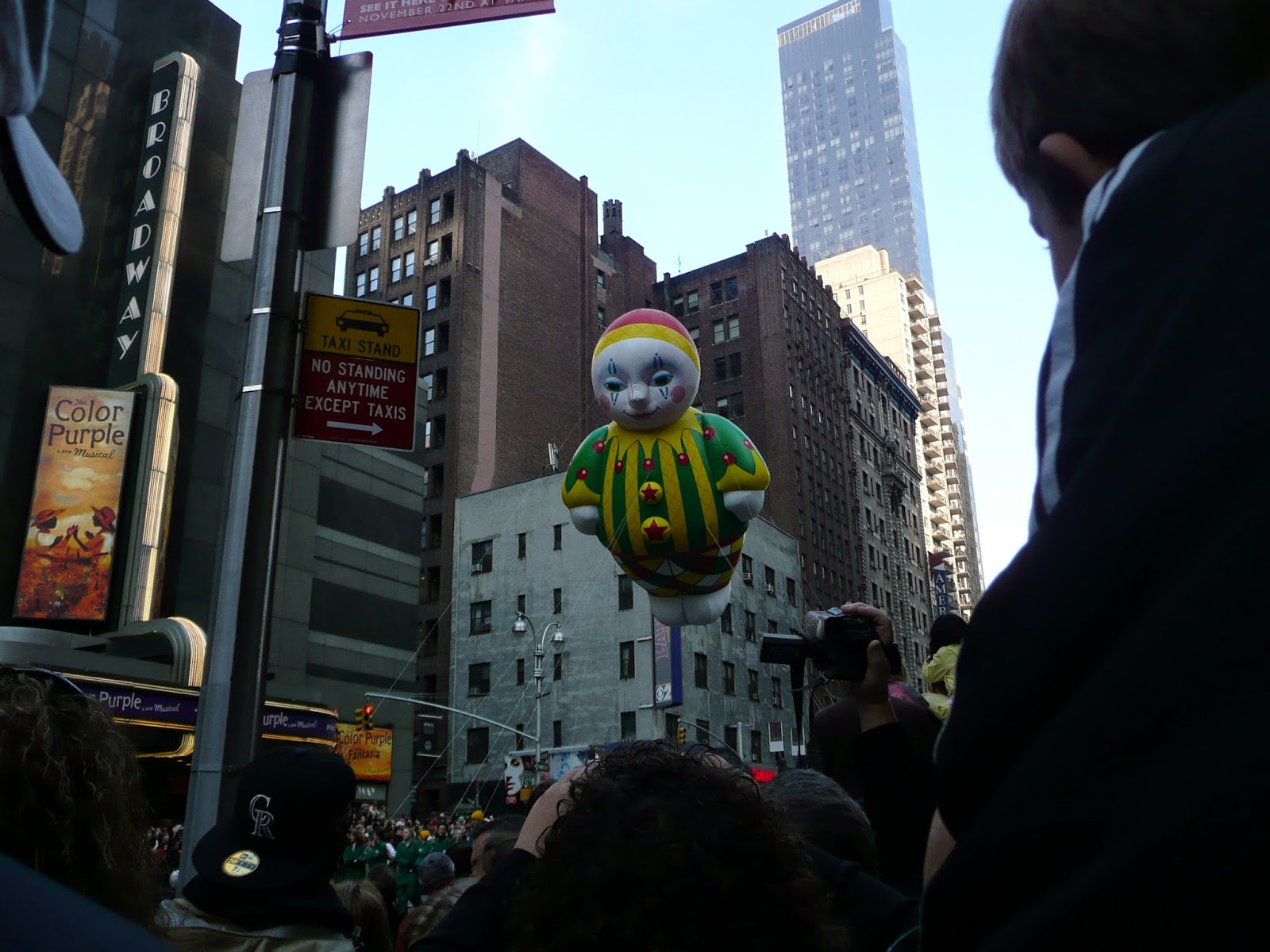 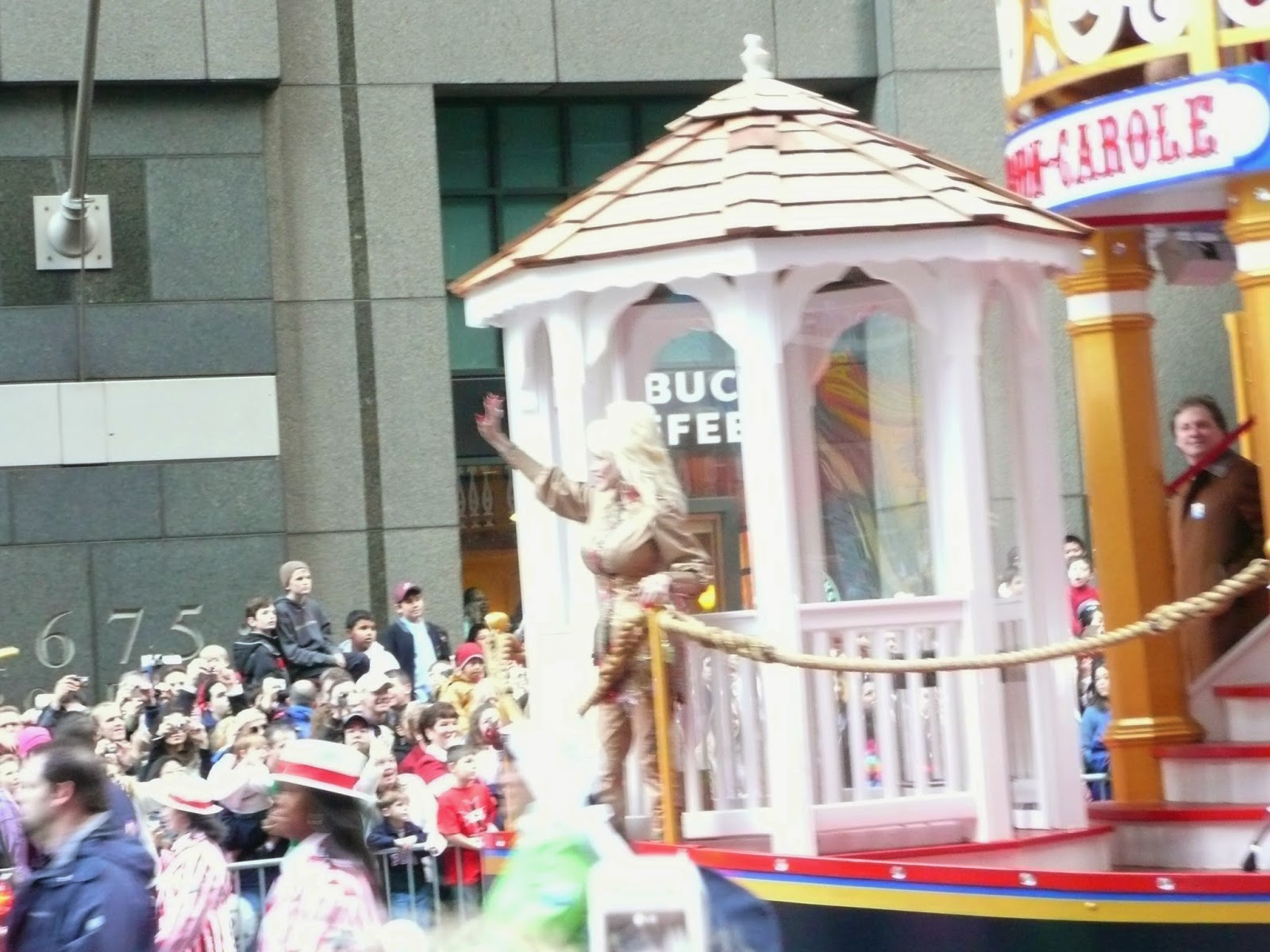 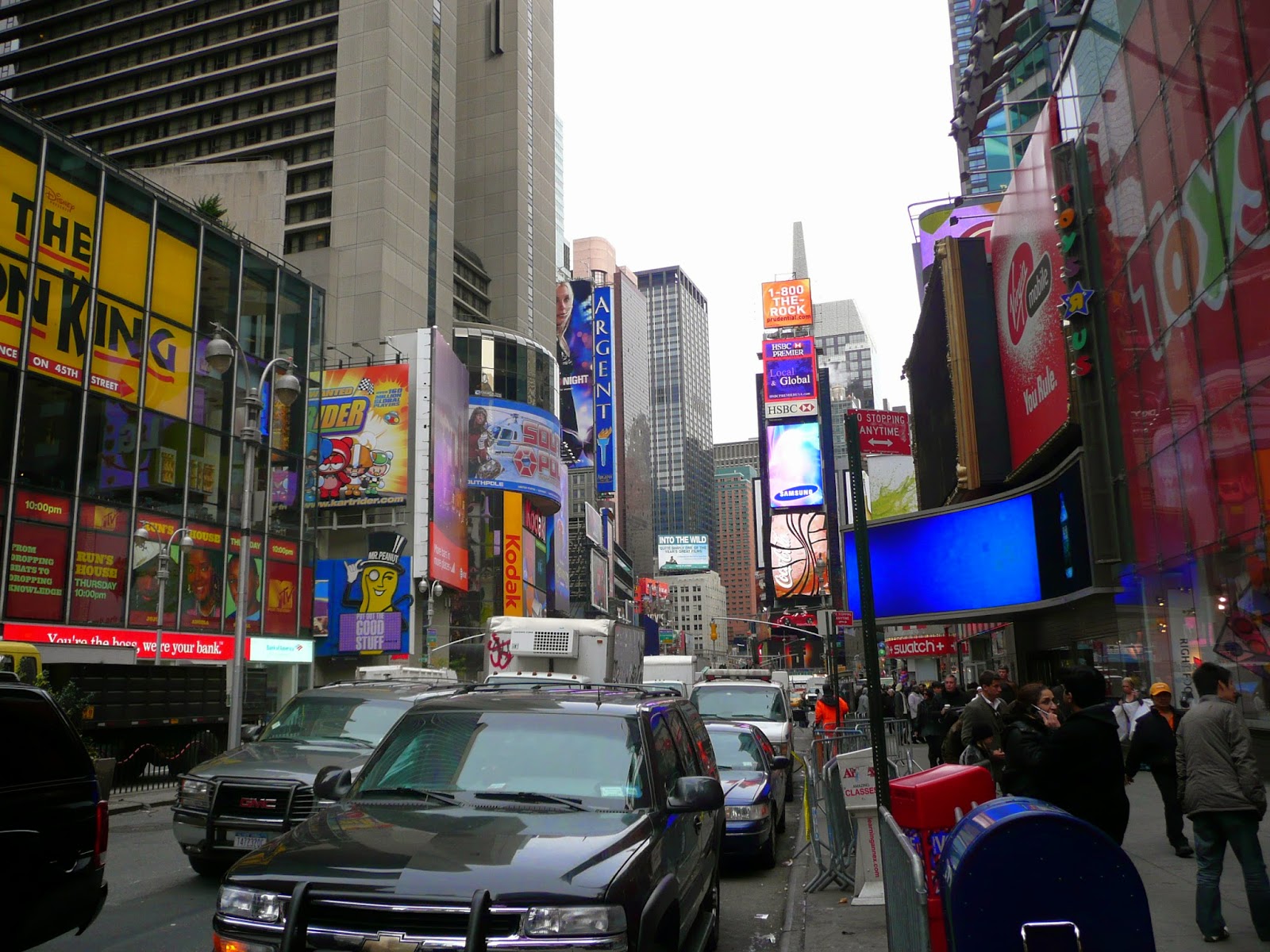