Ensuring A Bit Of Me Time

It is wall to wall sport I have to report in this house , football and rugby and come summer there will be cricket , if there was international tiddly winks I am pretty sure that would be on the television as well . Don't get me wrong I do like sport but when on occasion it feels like an episode of 24 , though if Kiefler Sutherland was to appear I might perk up.

The sports 'widow ' aspect doesn't just stop there as my husband is secretary for the football team and also for the rugby team , and many an evening I'll find a football manager on my doorstep needing a form, not Aresene Wenger not just yet !

Then there is the washing of the kit , football , rugby and ooh do do much mud , my son has on occasion washed his own boots and I probably do it more than he does but I'm not fussed he's a good boy. He never gets into trouble and to and I will miss the sport and mud when he is at university but don't tell him that! 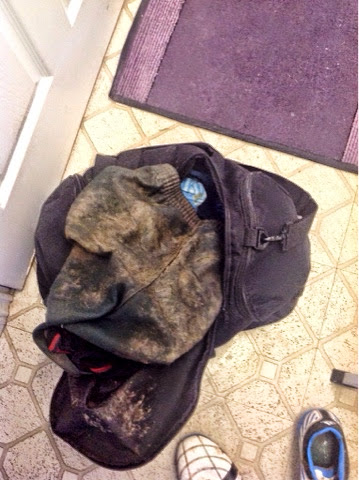 My son is very good at his sport , in the past he has had football trails but it is a very competitive world so he is now just content with playing sport and so much so he is studying GCSE sport at school and wishes to have a career in sport. He had thought about teaching but now he is thinking of going to university after A levels to study sports science , perhaps some of that will involve how to get mud stains out of football and rugby kits!!

Even the cat ' Jack Black ' has got in on a bit of me time , he isn't allowed to sit on the new sofa and is trained to go to his box. His old box to be honest was a bit of a hovel but what with moving being quite awkward at the minute due to a volatile housing market it seemed impossible. Thankfully I was able to gift the box in which the Pamper Parcels items came in to Jack. So he has gone from hovel to penthouse in one fell swoop. 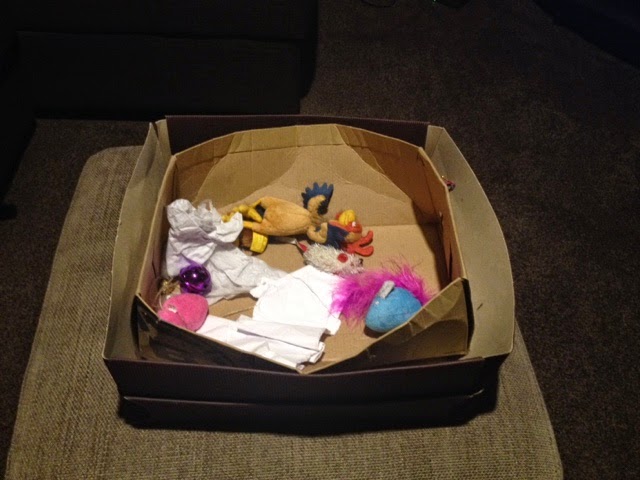 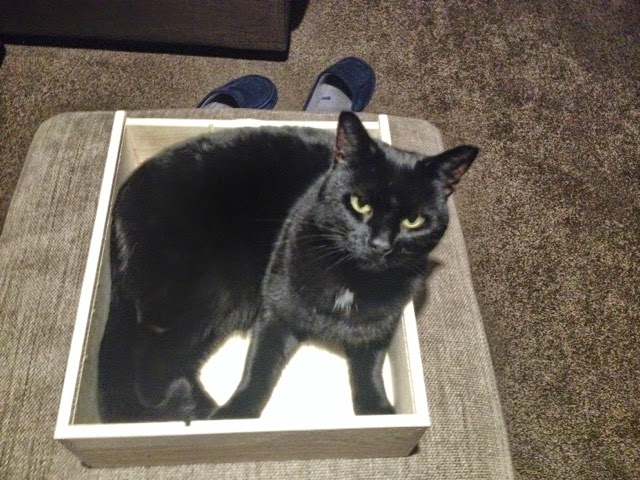 Mr T is an avid Derby County fan and apparently uttering the words:

"Will there be any more goals?"

Will cause the  opposition to score , Ooops sorry Mr T and Derby County FC and they were playing the deadly rivals Nottingham Forest , double ooops !

When I go to watch my son play sport always make sure I make good use of my time whilst my son is warming up before the watch and my husband is nattering to the other dads about football ,rugby etc. I go and take pictures that is another part of my making sure I have have me time and I go and take pictures , I love my countryside landscapes and it is a subject I have become known for and  I go awfully shy when they tell me that I am good. I made sure that I had my Burts Bee lip balm that came in my Pamper Parcels box to protect my lips from the elements , there is nothing worse than having chapped lips I tell you. 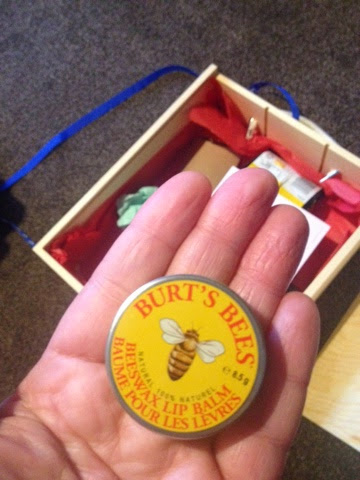 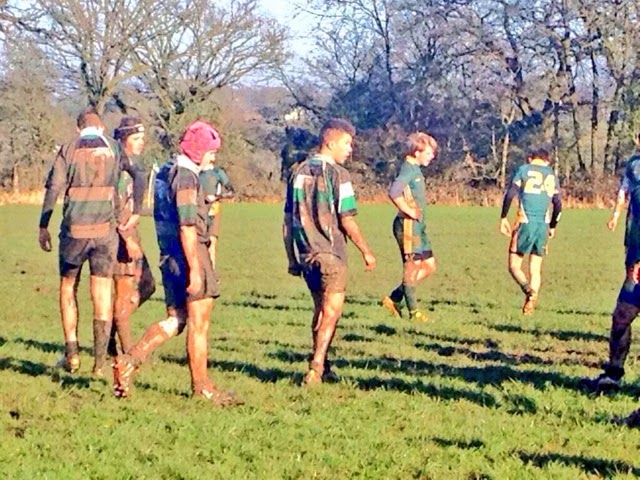 Sport will always be part of this family in some way or the other , we are off to Washington DC in August and I hope we can catch some American sports when we are out there , and I bet my husband and son will get competitive in the pool as well. I will of course be escaping for that essential bit of me time.

Disclosure Thank you to Betfair and Pamper Parcels for the opportunity to have a bit of me time. 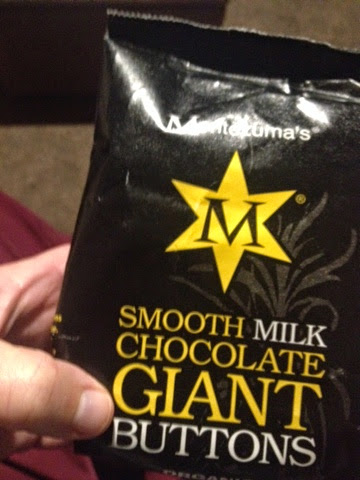