Ways My Cat is Rubbish At Hide And Seek

My cat has a new hobby no longer is he dragging a zebra though the cat flap after stalking the plains of the endless plains of the Serengeti  my lawn needs cutting but that sounds oh so much majestic and magical doesn't it.We demand to be amused by our pets like Roman Emperors of old , the ways they do get all the more inventive and clever , more clever than is unless you are my cat.


1 . My cat Jack will attempt to hide in the bed but as it is so rubbish at hide and seek it leaves its little paws sticking out , now even when I have not got my glasses on I can spot an intruder in my bed . 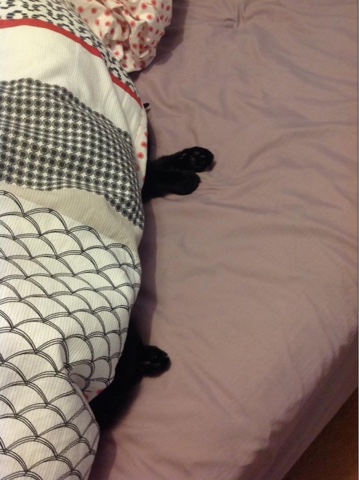 2. Jack will hide under the footstool and yet will leave his tail hiding trailing out , I have sat and explained to him the rules of hide and seek and his seemed to understand. He did what all cats do which was to head bump me then walk off lift his leg in the air showing: he has no airs and graces , along with the fact then he is sure something is missing , he is not sure what when it was there once. 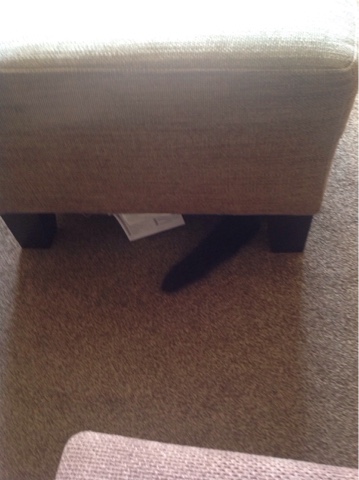 STOP press I told my cat I was typing up a post about him and which point he promptly threw up , I screamed as I thought it was a whole mouse but no he had supplemented his diet with a slug!

3. He will hide on the stairs no in the day find this is not a problem, however if you decide to chance the stairs in dim light without switching in the landing light then you're doomed.
4. Hiding under the fringe of the duvet , I know he's rubbish at hiding but I don't tell him I am mindful of his feelings. 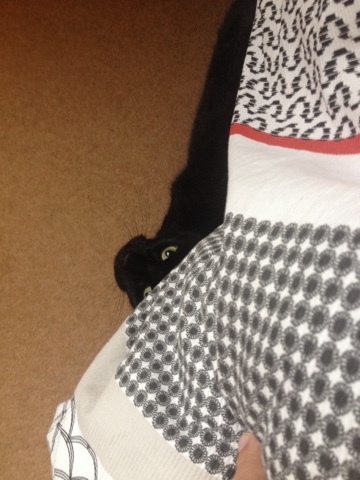 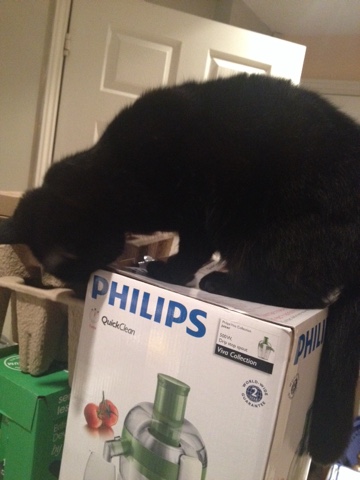