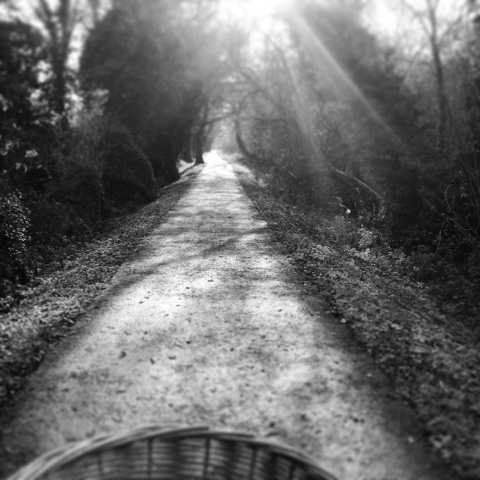 The other day I was at the doctors due to a viral Lurgy things mybob , where the doctor who was jolly did declare
" The NHS do like you to suffer for 10 days "
Which rather did make me smile ...
On the way out I did hear the receptionist declare there were no face to face appointments for a month , makes a mental note note to be ill for a month.
Though in January I've an allergy test to see if I'm allergic to shellfish , then an asthma review the following week.This week I'm seem to be waking up like the angry ladybird "hey you want a fight"
Of course I'm not fighting anyone at all except the lids of varying jars , obviously I want to get fit after Christmas so I'm saying it now. Cheese I think is my biggest downfall curse you cheese.
I'm really loving my bicycle with a basket it allows me slow blogging , it offers me unconditional love and it's my bicycle ....
I'm clawing my way to the end of term ..
It's Tuesday I can do this .
I think there's Prosecco in the staff room fridge ....