Way back in the mists of time when things were so much better and there was only 3 channels on the television , and we watching everything in black and white ( well I was as my household didn't have colour T.V till 1986 ) I even had to change the television channels by hand bot remote control for me and the first time I ever did come across a remote I pressed the button and flicked the remote like Hermione using her wand. I thought Philip Scofield  in his Broom Cupboard had grey hair when I was growing up and was amazed when we finally got colour that in fact his hair wasn't grey though now it is and he is still on my television screen !

Sunday I did think I was back in time , it was a typical Sunday and Rugby was on the horizon with it being our last game , the teams playing expectations were high. The rugby game didn't start off too well it was scrappy which for a rugby game shows the gaps in play ( I am no Rugby commentator but I know a little ) . Eventually the team found their rthymn and they upped their age to win , they are 17 now and the game can get rather feisty in fact one player did have to go to hospital with a suspected fracture to the arm but in the end it just proved to be bruised pride and he was Ok .


After rugby we all piled back in our cars to head to their rugby club which wasn't as close as we thought it was going to be , I think some where along the 10 minute journey we must have hit 88 miles per hour in our imaginary Deloreans as we arrived at a working mens club. Think Phoenix nights and that is exactly what it was like just when I though it couldn't get any more surreal I looked up and saw laminate on the walls . 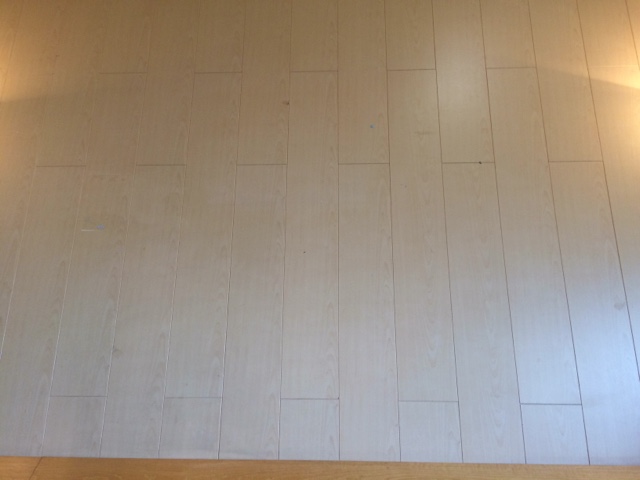 This was so very much like the scene from Dumbo "Elephants on parade " . I had to wait will the men folk had a "5 minute rugby meeting " an hour and a half later and we were finished ! Then back to the year 2016 ... wohooooo but you know what I think I left a little back of my heart back in 1985 when life was so much easier . You had a limited choice in everything and you just had to get on with it .... 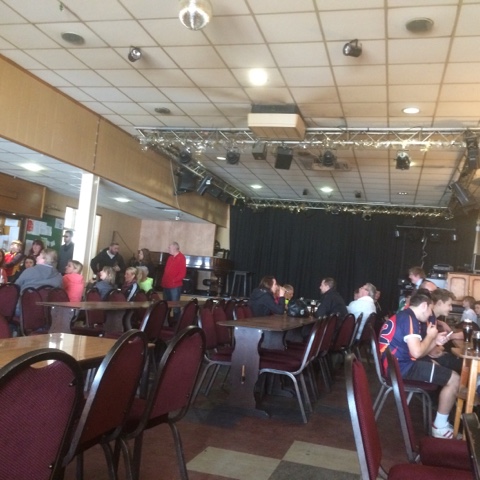 My last brush with a working mens club was when we had to go watch my sons cornet teacher at an event which included the world whistling champion whose talents included whistling the whole of the William Tell Overture ......


My life is surreal.

And I am sitting here on a cold ,dull grey Monday morning looking for my motivation in places that more than likely need a jolly good dusting. Yesterday at the end of the  I felt awful but today I am starting to feel a little more full of life and I am certainly in a better place than I was 2 years back and that is my marker. And certainly writing this helps as I having a good giggle as my husband was wearing a gilet in which look like the one Michael J Fox wore in Back to the Future except his was Burgundy ( not that makes wearing it any better but you know I don't have to embrace that fashion blip !)