Telling The Weather By Cat

I judge the weather but only by doing the very British habit of looking out the window or more than likely through it as I can't find the window key.

"The cat is curled up in the bed so the temperatures will be a  colder than Game Of Thrones , I would stay at home instead and be productive" 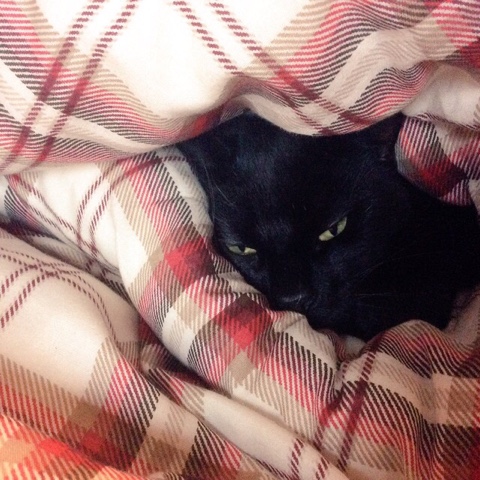 You see if both cats are in there the weather is really cold you're are going to need your winter coat, scarf and of course a bobble hat.


If Rollie is in and Jack(black cat)  is out then the weather is changeable and take every weather aid you can think of including an umbrella also Rollie does like his fur getting cold believe me he is a very odd cat.

If the cats sneeze then it will probably rain ....


If Jack is in and Rollie is out then a storm is probably coming as Rollie does like to defy the weather at times.

Disclosure You won't be seeing the cat weather forecast on anytime soon. > but you never know