We've just got back form London after seeing Doctor Fautus with a chap called Kit Harrington in , I wasn't really ofay with Game of thrones as to me Jon Snow was a newsreader . I had read the reviews before we saw the play where as my husband and son choose not to , I like to be forewarned as they say . Other people don't like to read reviews but I like to have a quick dabble with them , it is really all a matter of principal , after all it has been a long Winter. 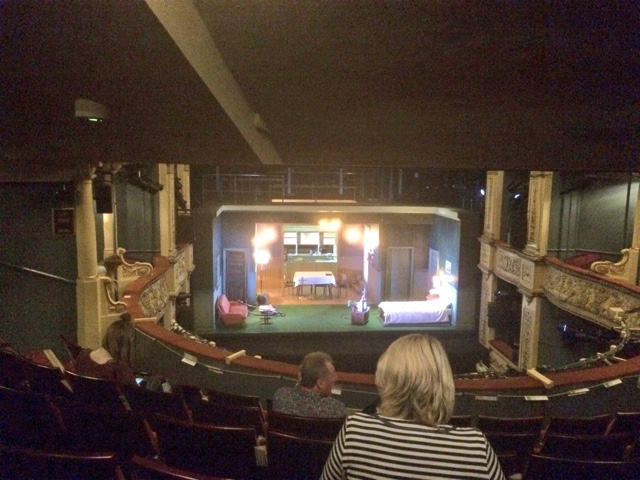 I say anything that can draw the young ( millennial folk ) into the theatre all the better and yes the current Fautus has a re write from one perhaps high on Space dust ( that is a sweet that pops in your mouth ) leaving my teen somewhat bemused in the first half but bemusement is also delight.


The theatre really should be an assault upon the senses of the mind and heart and make you feel good to be alive , good that the brilliance of the surreptitiously written word is celebrated over 400 years later. It was a good 26 years since I had seen Doctor Faustus and when I did see it it was perfomed by the pupils of Bedford Modern School.


This was Fautus who took on the persona of David Copperfield meets Darren Brown and within this there's a restful tranquility from the brooding nature of Jon Snow and as mentioned less clothing too !

Debauchery abound , gasps of disgust melting into bravo for a brave take on a classic, taking your Auntie could have consequences especially if they're your prim and proper Auntie but if they're your raving Auntie ( who is prone to nudge nudge wink ) then you're good to go.
All in all a refreshing production for the modern era .