Americas political capital is the ideal centre of hot political debate at the moment as it gears up to choose its next President. Washington is the ultimate historical metropolis that warrants exploration,as soon as you end the vibrant sidewalks you'll feel as if you're in a movie. 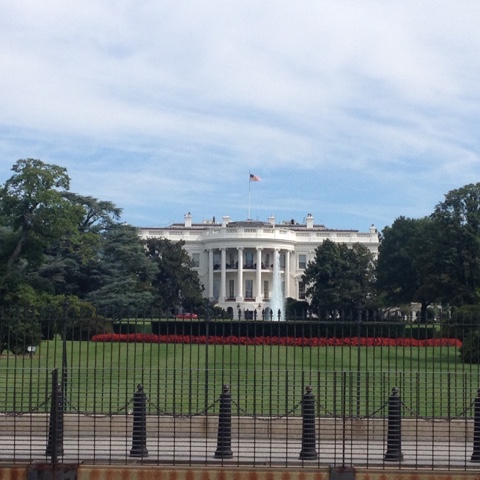 If you've only got 48 hours in Washington D. C then it is entirely possible to see a majority of the major sites. A superb Metro system makes this a clean and effortless achievement and no major land mark is ever that far from a Metro station. 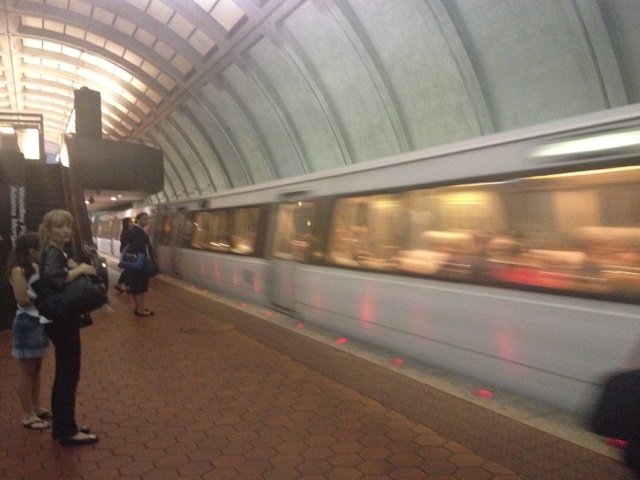 Washington was found as the political capital of the USA in 1791 and I can vouch from a conversation from a guide at Capital Hill that there is still a slight ( smiley ) good tempered grudge against the British , all in good jest I hasten to add . The location of Washington D.C was decided by the man who it is named after George Washington. 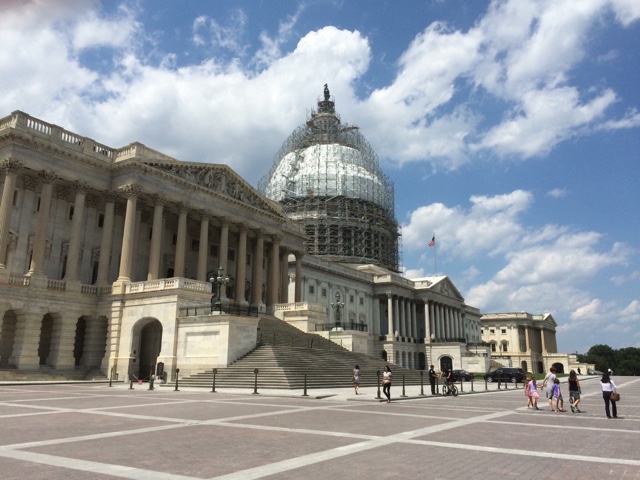 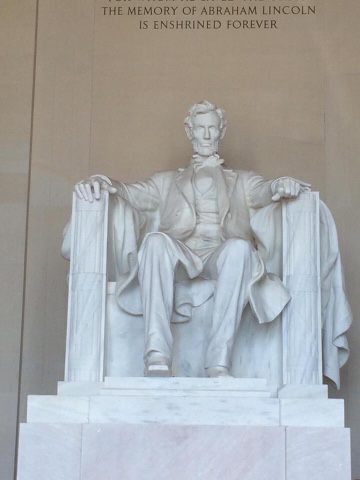 Spend a glorious morning around the National Monument a neck cricking 555 ft obelisk honouring the first US president.You'll notice the distinction between two colours of stone on the monument this is due to building work being stopped during the American Civil Wat. 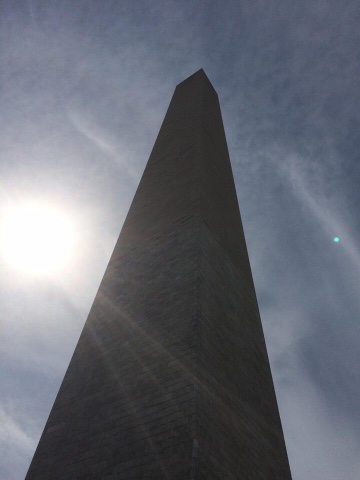 National Archives: Housed in an imposing neo-classical temple, the archives are another must: there might have been so many years past as one reads the Constitution and the Declaration of Independence – the originals – under pale ambient light, but the tingle of seeing the signatures of George Washington and the like is spine tingling and you'll find yourself very much in awe of it all.

Arlington Cemetery: Simple white headstones spread over 624 hilly acres mark the graves of veterans of every US war from the Revolution to Iraq and Afghanistan. Look for the eternal flame atop JFK's grave, and for the Tomb of the Unknowns, where rifle holding  sentinels maintain a round-the-clock vigil and stage an elaborate changing of the guard each hour.

With the cemetery still being in active use , it is not an uncommon sight to see families following a horse drawn gun carriage through the cemetery and beautifully if not sadly you'll hear the lingering sound of a bugle .

On the way back you could certainly stop by and look at he Pentagon but as one of the most secure military establishments in the world there is no picture taking, here you can find a moment to 911 where a plane crashed into the Pentagon with the loss of 184 lives.