Kids & colds: What tricks do you use to make your children feel better when they are unwell?
#VicksTricks
When children are feeling poorly, every parent needs a few tricks up their sleeve to entertain, distract and make them feel better, especially during the back-to-school season when they need to be back up and on their feet again quickly!
I remember when I was younger listening to cassette story tapes when I was in bed , I was the sort of child that seemed to get flu often. I also was given lots of fluids to take on board and told to stay away from my sleep spectrum 48 k , one thing that made me feel better as a child was my love for my cat Boots.
It's important to keep them drinking so they don't get dehydrated , so popping their drink in a fun bottle will help with this. It's important to rest and make sure they put their feet up and take off any extra clothing , taking the extra clothing off will help endure they don't overheat .
We always have classic product in practically every parent’s bag of tricks: Vicks VapoRub*, the ointment that helps relieve congestion, sore throat and coughs due to colds.Even now we use this with our son who is a teenager as he studying for his A levels and can't afford to let a cold take him down. He drinks tea to help him feel better and in conjunction with the Vicks it seems to do the trick. 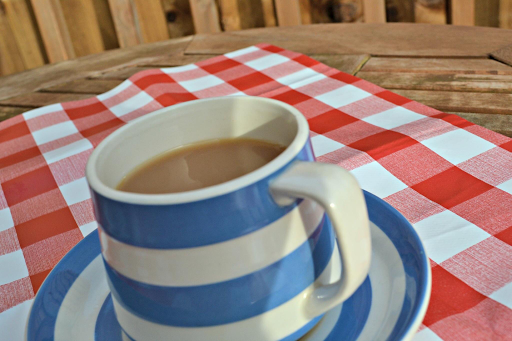 And you're never to old to have fun with puppets to help you feel better !! 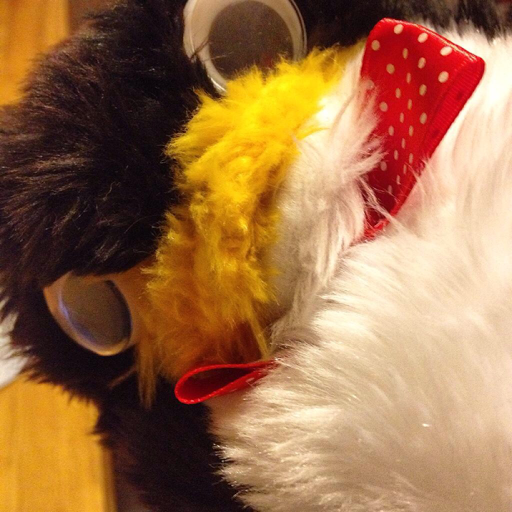 Also laughter is good for the soul in helping him feel better and we've made him laugh with the cat before . 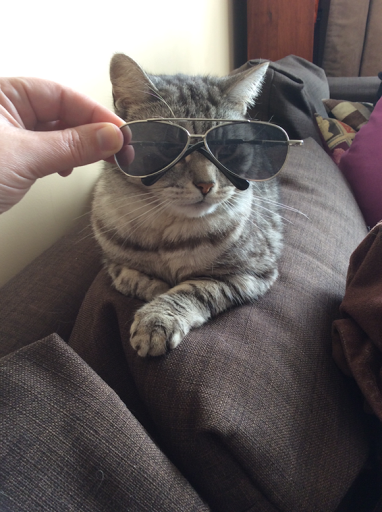 You might find that giving your child a lukewarm  shower or bath makes them feel better when they have a fever or themselves if they're a teenager . Do not try to take a shower if you are dizzy or unsteady on your feet. Increase the water temperature if you start to shiver. Shivering is a sign that your body is trying to raise its temperature. Do not use cold water to cool the body .

Vicks believe that traditional love, fun & laughter are key to comfort your children when they aren’t feeling themselves. That’s why Vicks have developed a series of sharable #VicksTricks magic videos that are simple, easy and great fun to replicate! Here are the key findings of Vicks consumer research:
• Over half (52%) of parents said that rest was the most important thing for making children feel better
• This was followed by ‘medicine’, which 40% of parents rely on
• More than a third of parents (36%) believe in the power of TLC
And when it comes to keeping children entertained:
• Three out of four (75%) British parents put on the TV or a DVD
• Over a quarter (27%) read to their children
• 1 in 10 parents get really creative; either telling jokes (8%) or even do magic tricks (2%)
Family Psychologist Corinne Sweet highlights that “one of the most powerful antidotes to sickness developing further, is parental care and concern.”
Corinne advises that “listening to a story or watching a film is a good idea, as it is soothing and promotes laughter (an immune booster). But don’t let them play video games, watch scary films or spend hours on screens. This will keep their minds over-stimulated, when their immune systems need gentler stimulation and rest.”
And when Mr T broke out with the sniffles I instantly gave him Vicks first defence to use to help stop his cold becoming full blown as the last thing I needed was 2 patients. 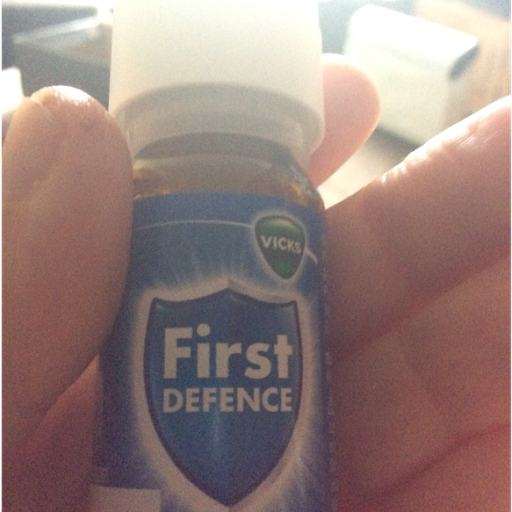 First Defence isn't suitable for children under 12.
“This post is an entry
for the #VicksTricks campaign.”