Rollie Isn't Quite his Ninjakillercat self

Not quite sure what's up with Rollie aka Ninjakillercat as currently in the vets on a drip , we all know he is a bit of a diva at the time and a bit of a calculating soul that's exactly why we call him Rollie ~ Ninjakillercat . Only the very best have such a surname as Rollie does . 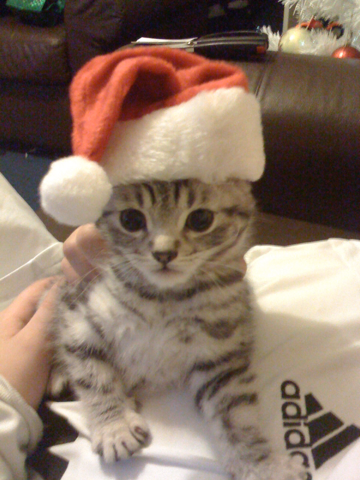 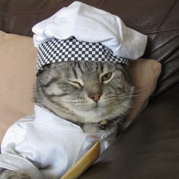 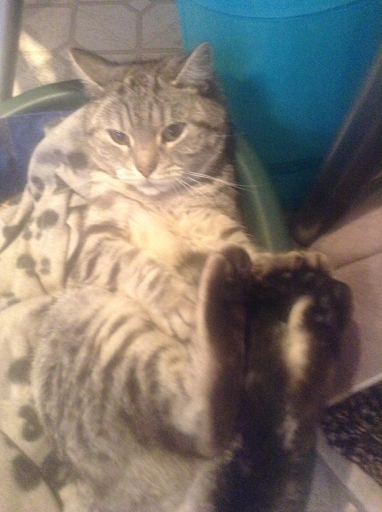 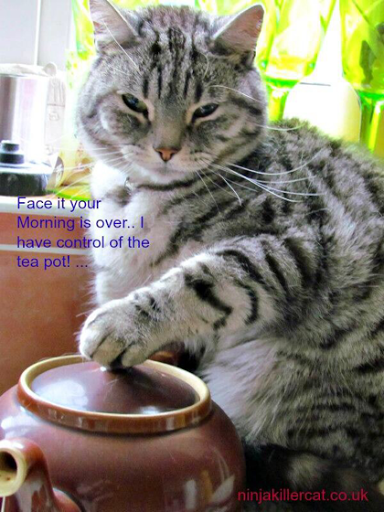 The vet is really unsure what's up with him , he suspects some sort of poisoning but not sure what so it's a stab in the dark as to what it is . So for know it's a drip and a blood test  , we've not got petinsurance but you do what you need to as pets are family ( bet you're all singing now ) !

I'm not good at all in dealing with the myriad of emotions I go from sniffling to practical but I think the very very worst feeling is the helplessness in the not knowing , the unknown and for a person that likes to be in control it's making me topsy turvey.

This blog wouldn't be here if it wasn't for the sarcastic calculating ball of doom that Rollie is , the carpet eater , the cardboard boxer destroyer . It's as if I'm writing an introduction for a boxer as they go for the fight of their life and in hindsight that's what I'm doing .

His brain is ticking over the vet says and his eyes were following the cotton wall the vet was dropping about him , it's just his limbs are not coordinating think Bambi on ice is the best I can describe it as . Rollie did try climb the vets legs to which the vet said " oooh sharo claws "

Personally Rollie was just trying to take down his pray. 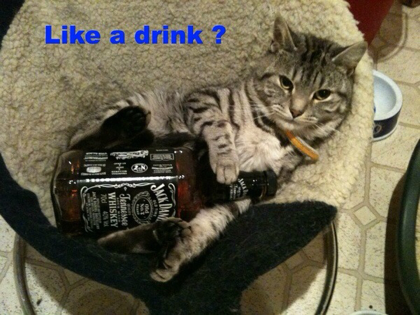 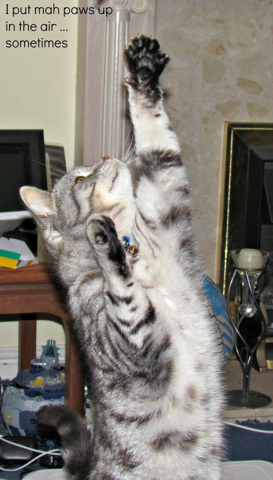 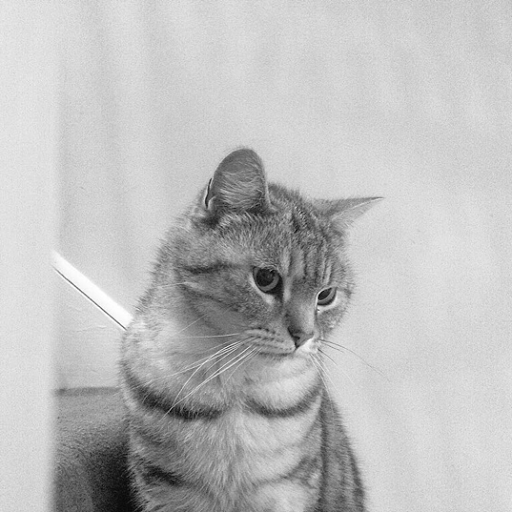 I've never known such a stylistic poser of a cat in all the years of owning a cat ~ Rollie show off ! 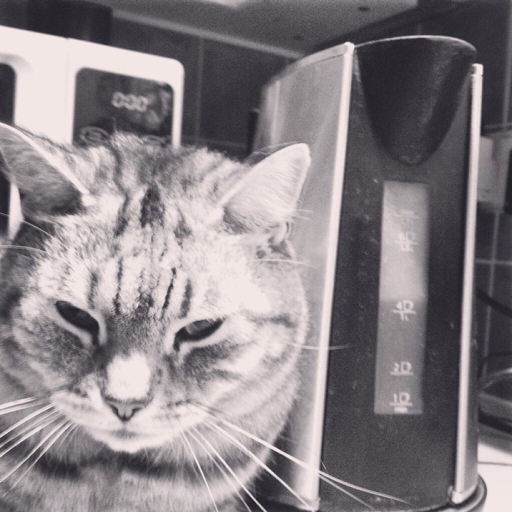 Then there are the James Bond villain cat stares ... 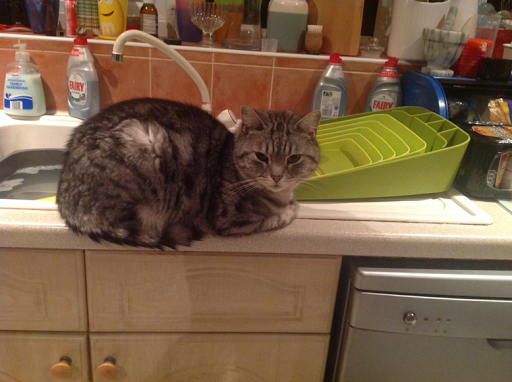 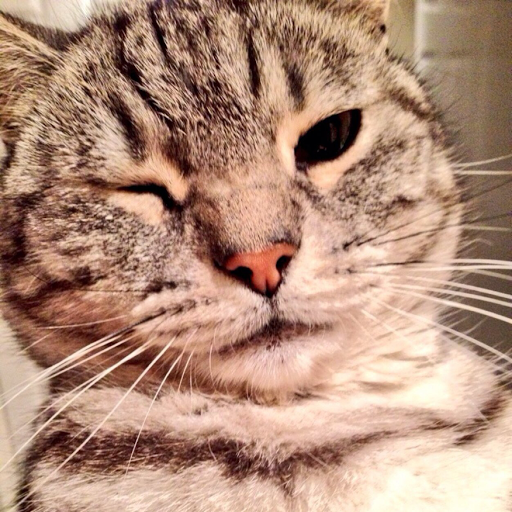 I'm off to suggest to the vets they play Rocky music at him , I mean where else would I find a cat that winks ? 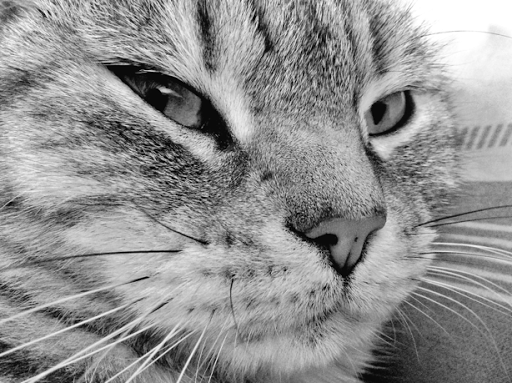