The Wonder Of Spring

Though my son didn't pass his driving test , he has got further than I ever had in learning to drive and I am so pleased that he has the confidence in his driving . While he won't have a car to go to university with as there is little  point as York has such great transport links . Learning to drive is such a great skill in life ! , it won't be long before my son is more qualified than me ! but not yet !!. It was I that found the driving school he's currently with however if if had been the first driving and there had been room he would have been learning in a pink mini with "Tammy" written down the side . I don't think that would have bothered him even though he raised an eyebrow when I told him. I managed to find another driving school where it was a lady instructor this time with a white mini.
And the path you take isn't always the easiest for instance I popped to the shops today and I decided to take the route that wasn't the easiest. 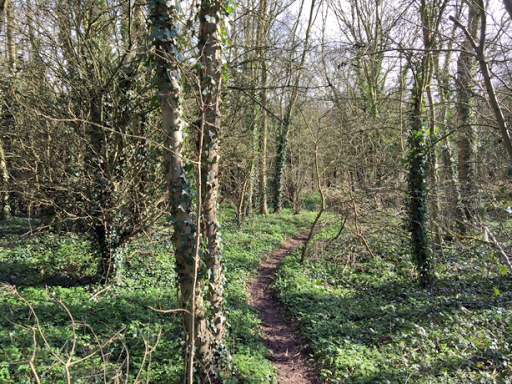 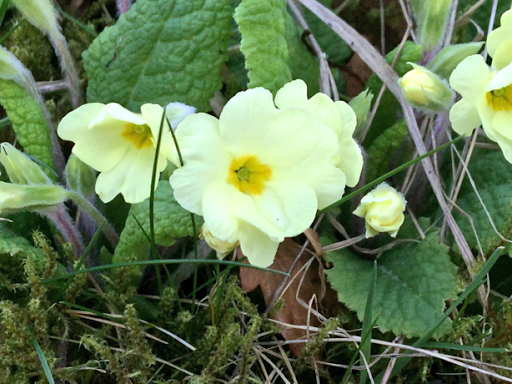 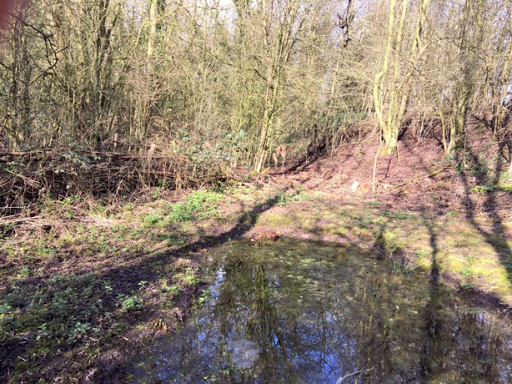 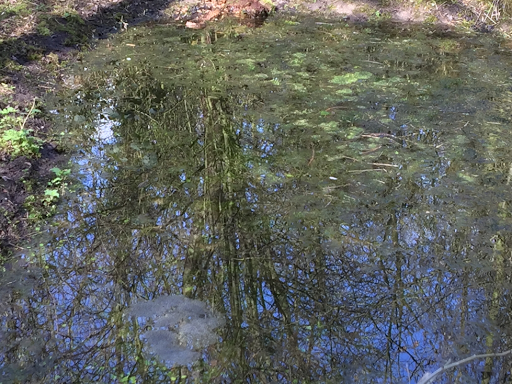 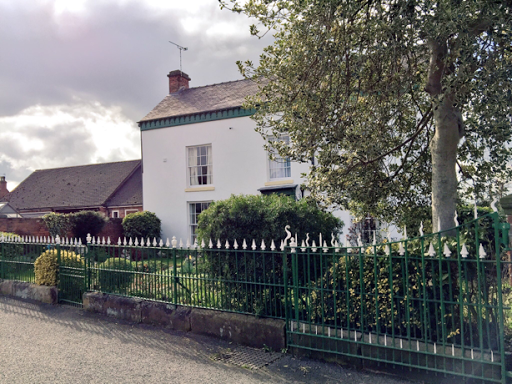 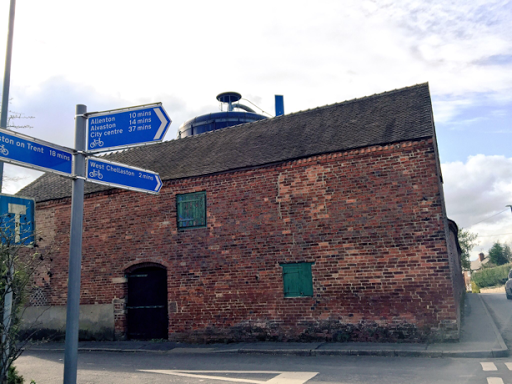 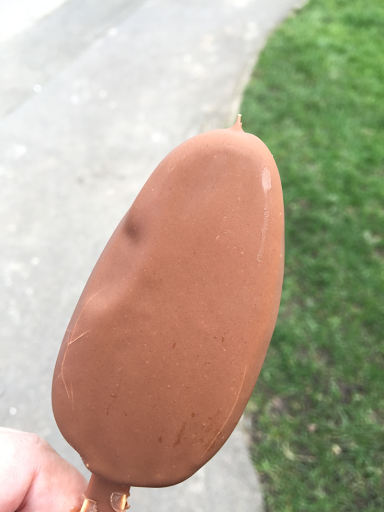