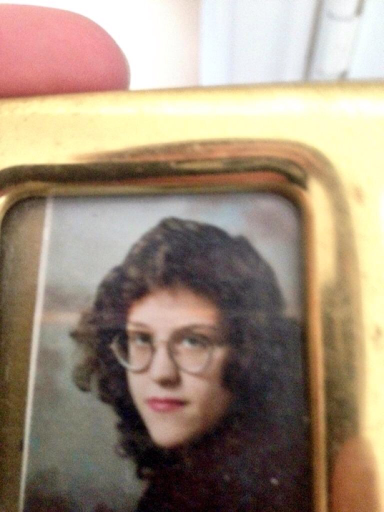 The teen is spending many a long day studying raiding the fridge and shuffling back to his bedroom all in preparation for university life. We aren't even really experiencing ' Kevin the teenager ' either , we never really have ( not much ;-) . He's even used his mobile to check where his house keys were then subsequently found them whilst we were talking.

The teen is working his way through the entire seasons of "The Fresh Prince of Bel Air  " which he thinks is absolutely hilarious , this is the series that was started when I was at school. My this is a complete retro shuffle ! , to think I was at school in this decade , got married in this decade and had my son is this decade is mind boggling.

The 90's were cool ,are cool and will forever BE cool I hope to high heaven if I am ever shuffled off to a nursing home they will be singing 80 and 90's songs. We are assembling a long long list of programmes that the teen needs to watch .

What's my top 90 's films to watch before anyone goes to University?

Teenage angst and vampires what more could you possibly want ?

2. Silence of the Lambs

Beware of people beating a nice bottle of Chianti

What 's not to love about the intrigue surrounding who was responsible for the death of JFK.

Everyone would very much love to have their own Genie to grant them wishes !
6 Matrix
7 Groundhog Day
8 Flatliners
Edge of your seat thriller drama !
9 Seven
The 7 deadly sins are actually that !!
10 Toy Story
Purely magical ..
In another blog post I'll talk more about some other films I loved in the 80's  and 90's but I can't leave here without mentioning the Crystal Maze especially as yesterday I found the retro vintage board game in a charity shop. I would have loved to be a contestant running run solving the puzzles although I suspect I would have been the one that was left locked up. 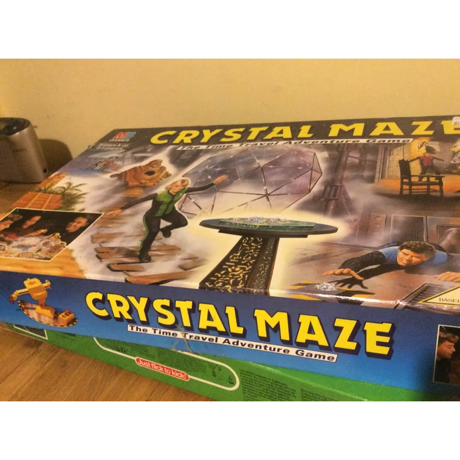 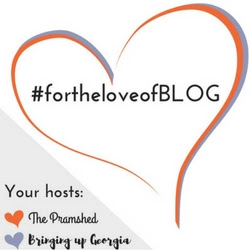