Where my feet travel carries the memory of me where ever you go what ever we go ~ familiar  footsteps  , I'm loving walking and where ever I go I believe I leave an imprint a little piece of me that I'll keep returning to. And I know when my son goes to university it's really a copy of my own feet going further a field . We've all been to York as a family and I took myself up to Bettys tea rooms last year and a jolly meander round. 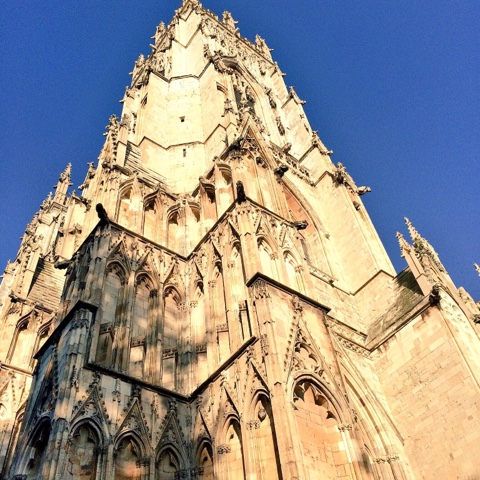 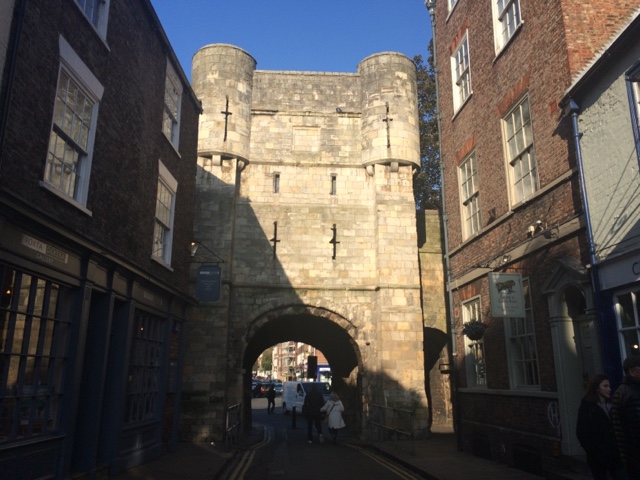 And as we have been up and looked round York University to look at the archaeology course he will be be studying as well as the accommodation , I will safe in the knowledge that he will be treading familiar footsteps. Though when it is Freshers week ( looks at sky ) the familiar footsteps could have a little bit of a sway maybe. 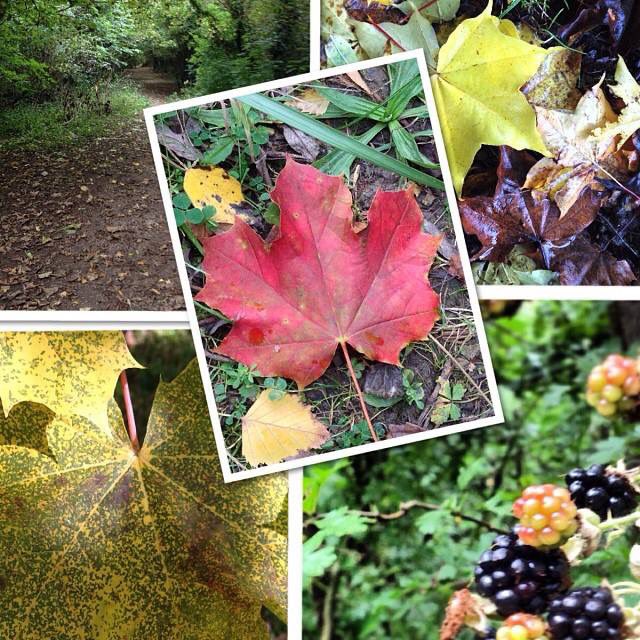 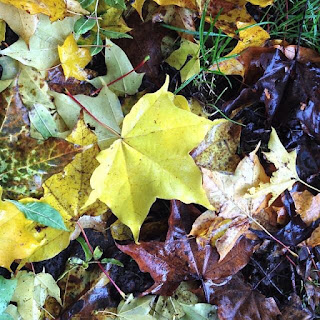 The crunch of leaves makes me smile for knowing that familiar footsteps have been here to , no matter if you are near or far away I have memories of you . 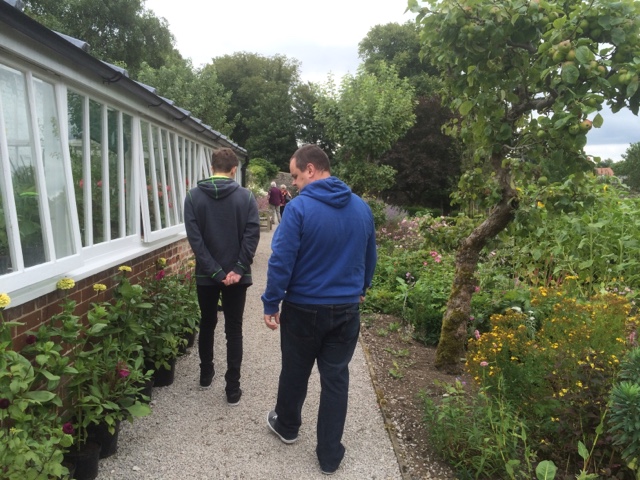 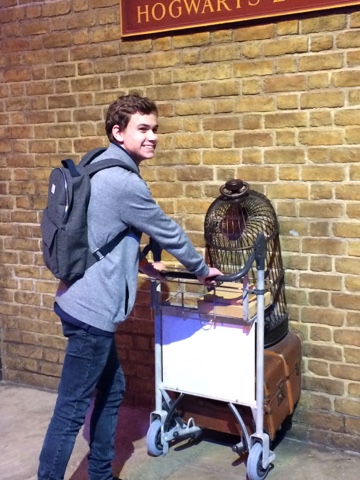 You have to let them fly when they go to university you have set them up in their familar footsteps and to see them smile in their own confidence is something very special indeed. 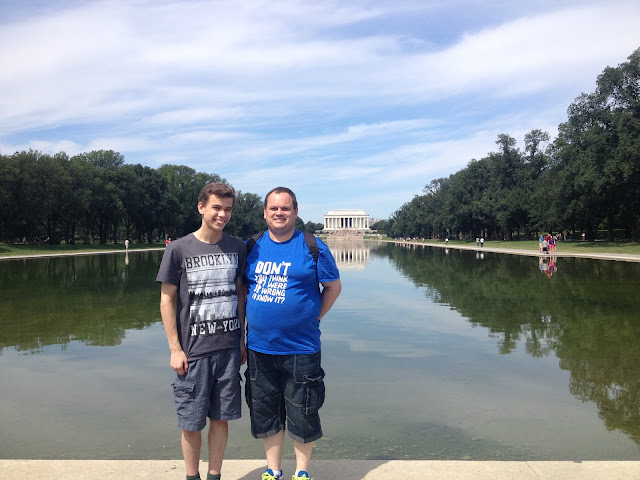 You can create familiar footsteps all round the world like we did here in Washington DC it doesn't matter that I am not in the pictures as we we were all together in our family footsteps. 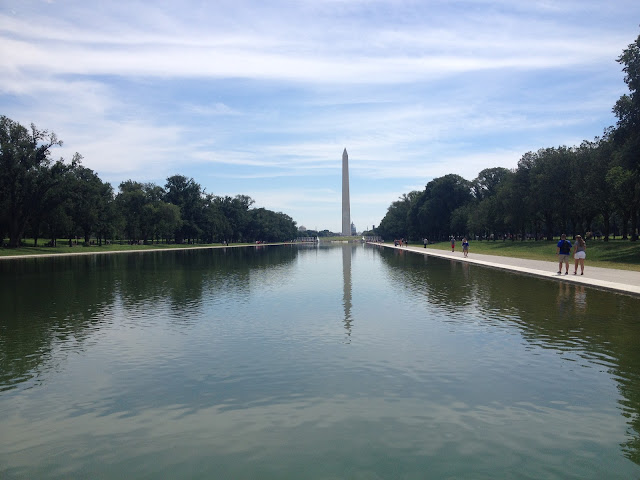 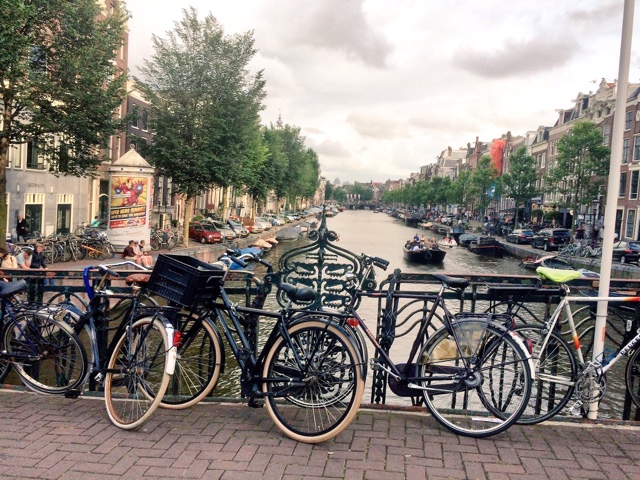 Amsterdam where I was made to walk blooming miles though I did protest a little at the time as Mr T does like to walk everywhere do gets to see everything it was creating our familiar footsteps. 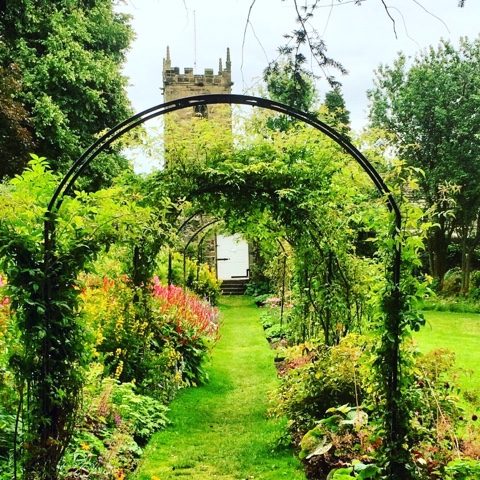 So don't be sat reading this go get out there and create your own familiar footsteps especially as it is #nationalwalking month.