I was lucky enough way back before Christmas to win a Cambridge food tour for 2 but it was only now I've been able to redeem it. We just had to pay for the teen which was roughly £50 and that was it so really £50 for the three of us. Parking with Cambridge itself is notoriously expensive so instead we opted for the park and ride £1 to park and £8.50 (on bus price ) for the three of us though it is £9 if you pay at the machine. 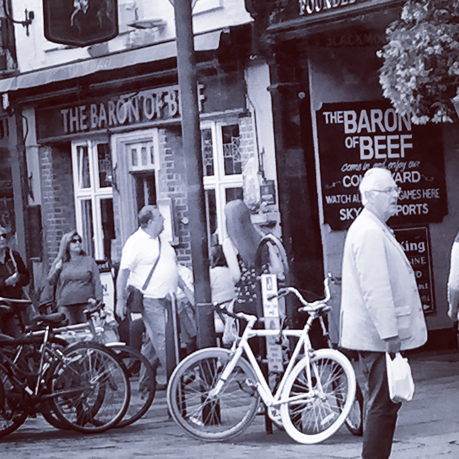 We met by an exclusive little bakery / tea shop / I just want to live in there sort of place . It was just us  3 on the food tour plus the guide so 4 people in total.The tour starts off at Fitzbillies, and works its way around Cambridge visiting places like The Eagle pub and its history, Aromi, the food market, Fudge Kitchen, Cambridge Cheese Company and the Free Press Pub. You'll sample food at each of the places as you go round which gives you an insight into what is available around Cambridge. 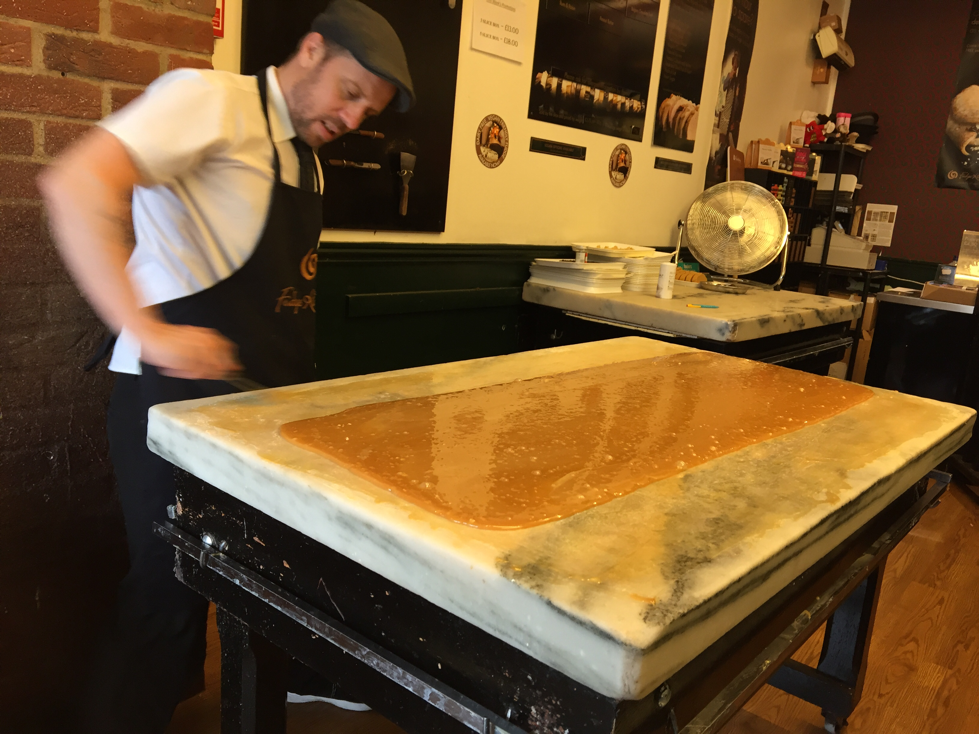 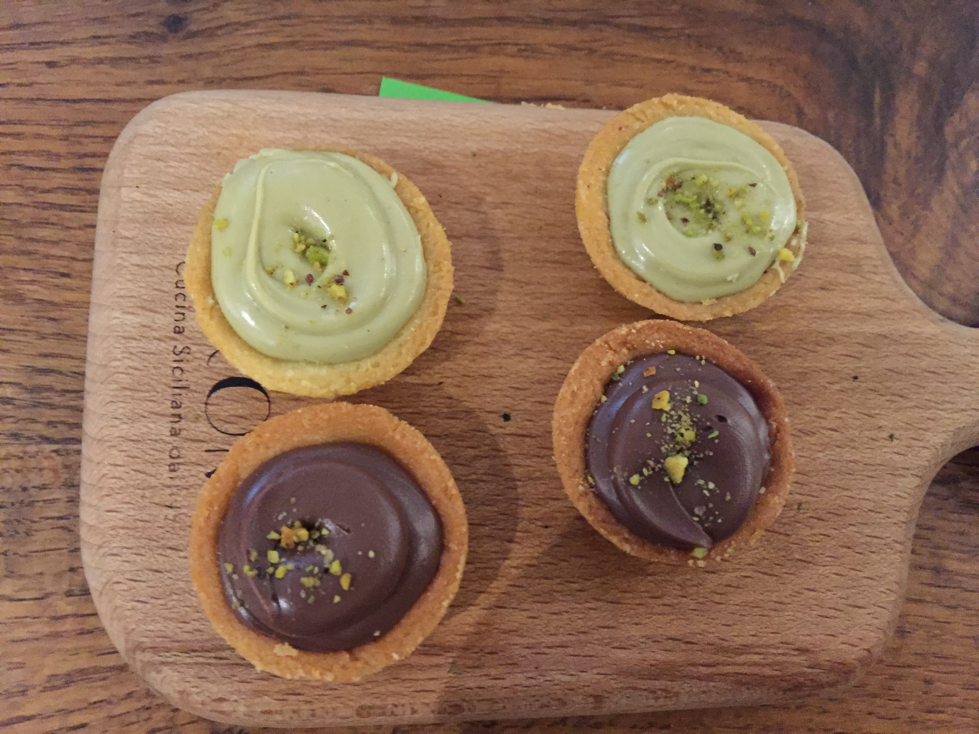 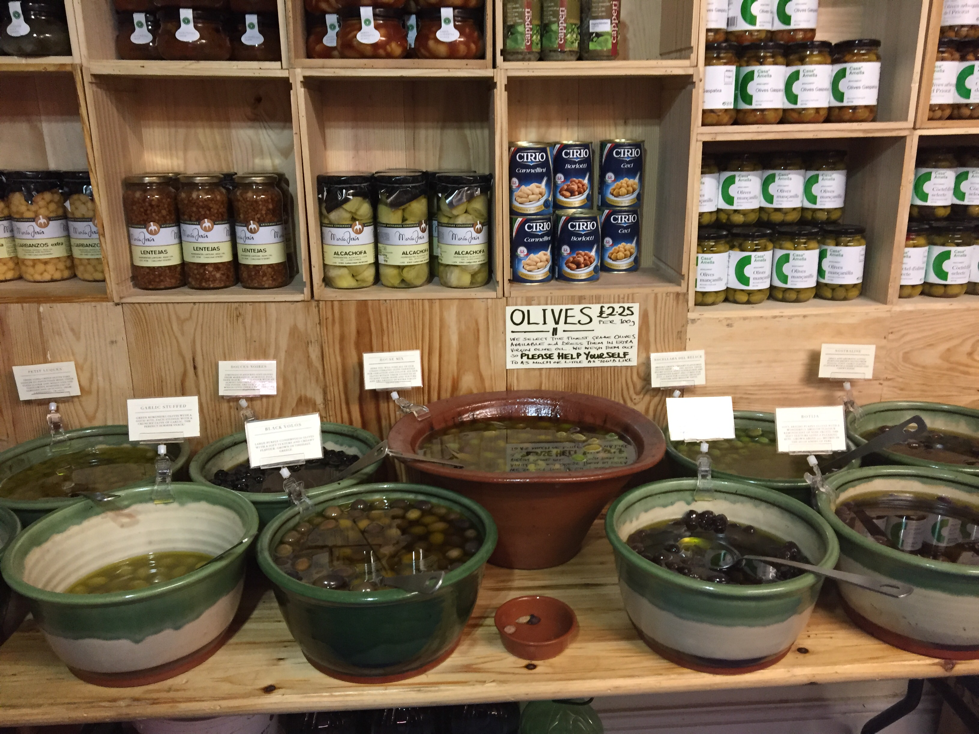 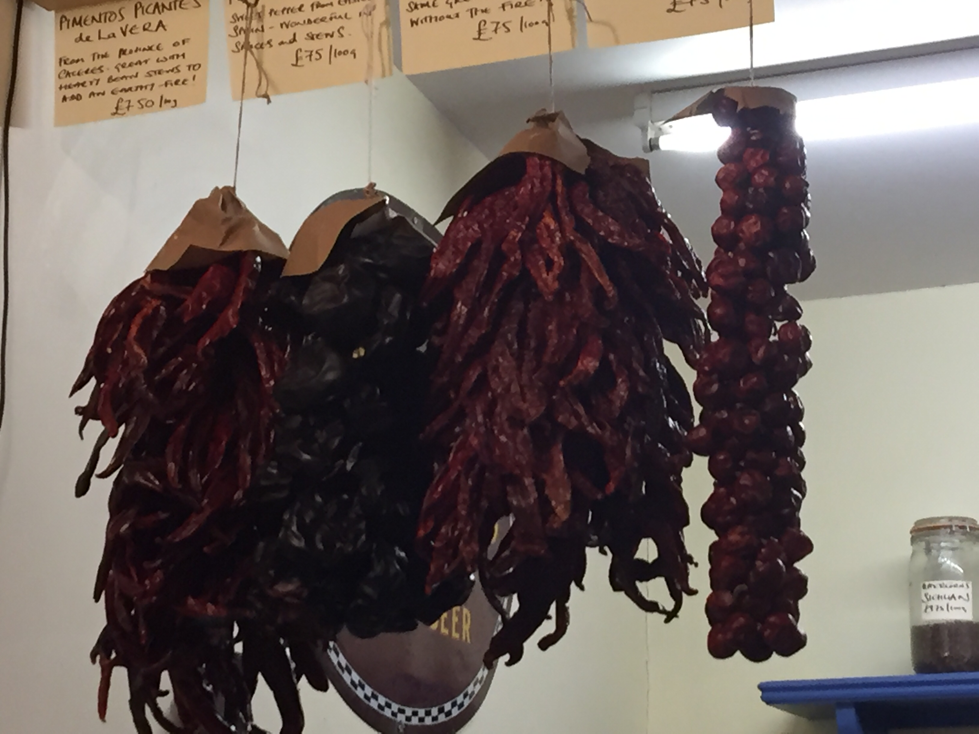 Having done this tour we now know where I would go out to eat when in Cambridge and where to go and buy those special food items. It also get a good basic tour of the sights of Cambridge as well. The tour guides know their stuff so feel free to ask questions and they are very friendly.