Once your teenage hits 18 they are not longer allowed on your family National Trust card which is a bit hard especially if they have a September birthday like my teenager I do wish they had a 19 age limit like English Heritage does. We had to buy the teenager a student membership so he could come visiting with us we do love going to our familiar family haunts of Calke Abbey ( just down the road and to Kedleston Hall another close properties , there are a lot of stunning properties in Derbyshire.) The student National Trust membership won't break the bank either and will be useful to him when he goes to study archaeology at York ( something to do also when he is recovering from Freshers week ) The price for the student membership comes in at £32.40 for the year and they'll pay this price till they are 25. 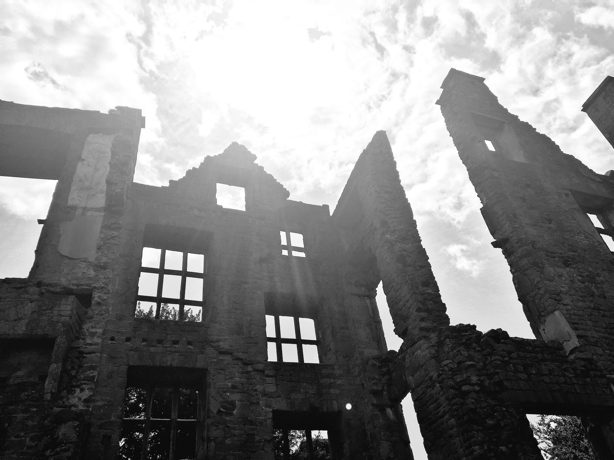 One day we prized the teen out of his bedroom for some much needed sunshine as he's been studying hard for his A levels before hope going on to study Archaeology at York University. I feel like the shackles of Winter are finely being cast off and I hold strong onto the coolness of Spring still. You've no idea hope much the teen needed sunshine as I think the A levels in some cases are more fraught than GCSEs. We decided to take the teen out to Biddulph Grange which is a truly beautiful and magical secret type garden in Staffordshire. 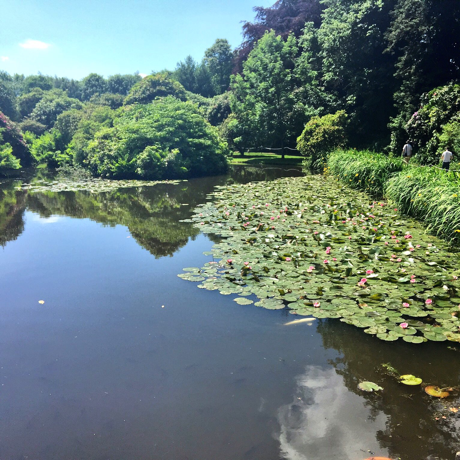 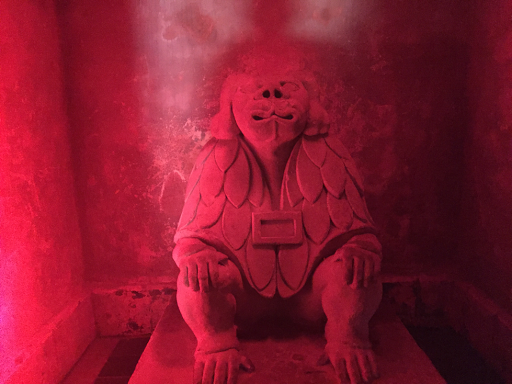 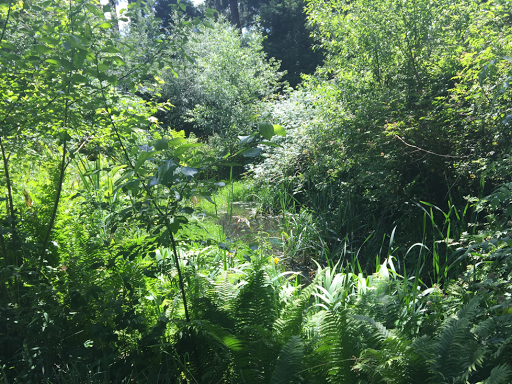 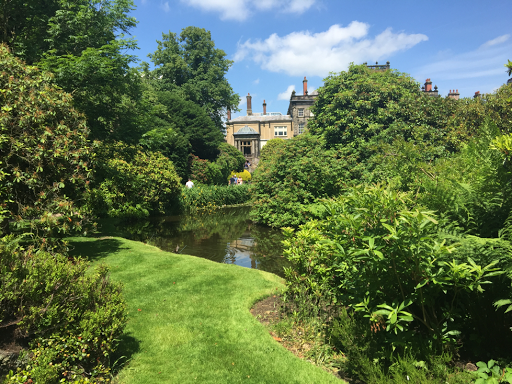 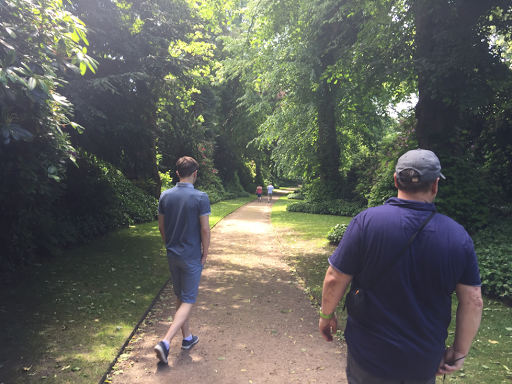 Hardwick House is where we actually signed up for the teens National Trust membership . 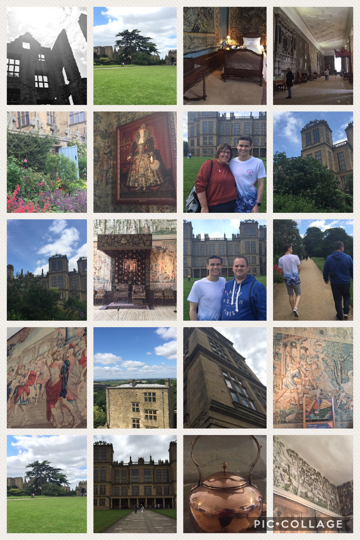 A wonderful Victorian arts and crafts Manor House which had the unique position in 1937 of being handed over to the National Trust when it was just 50 years old. 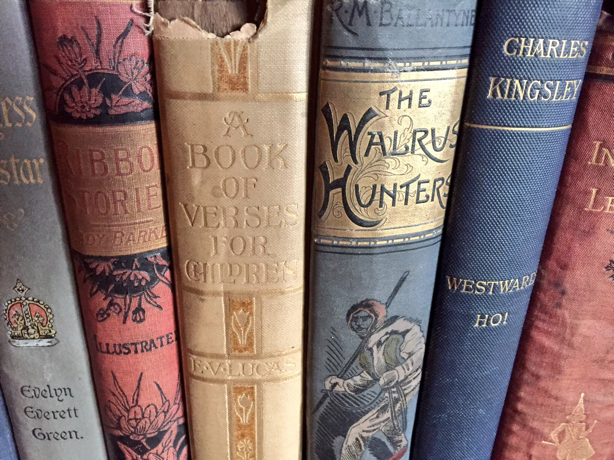 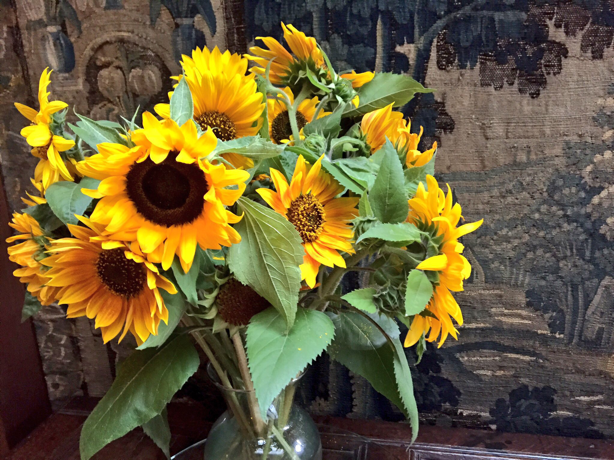 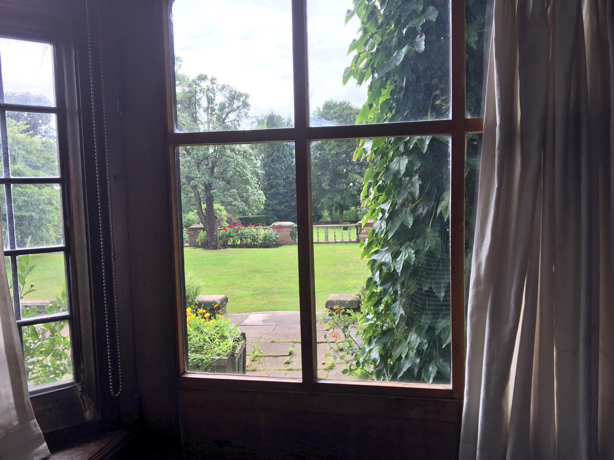 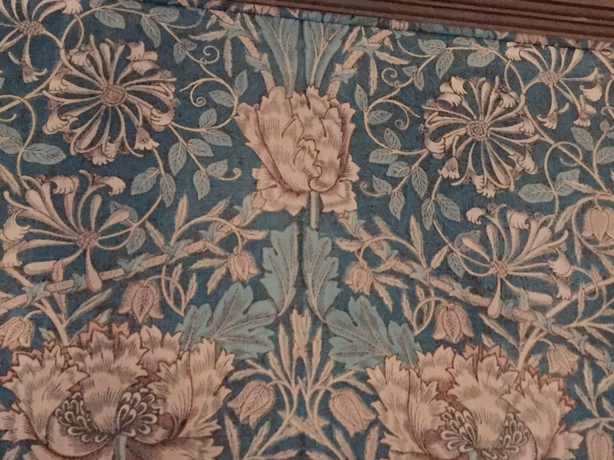 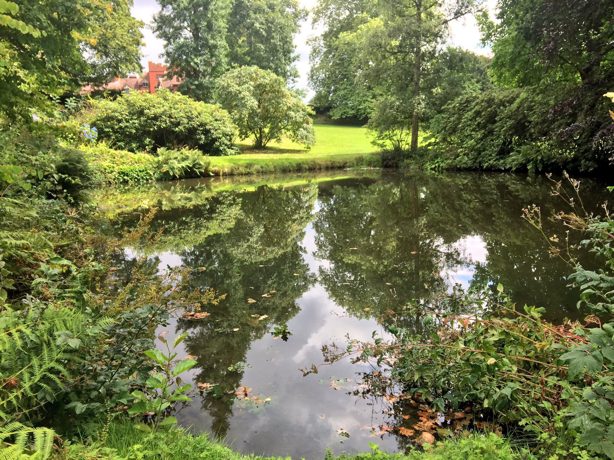 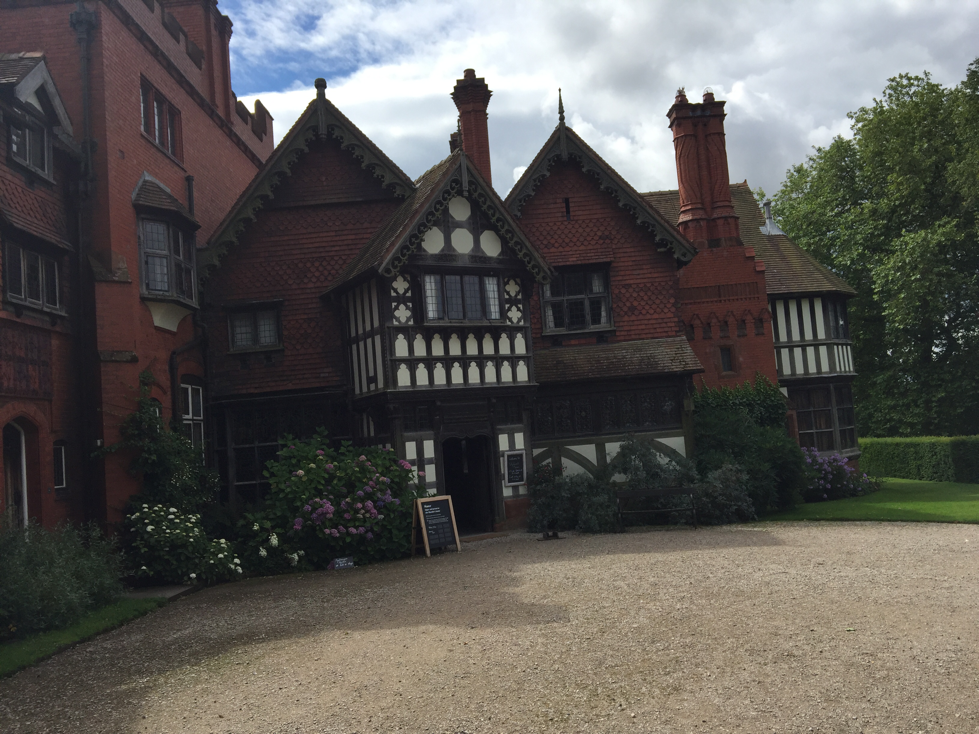 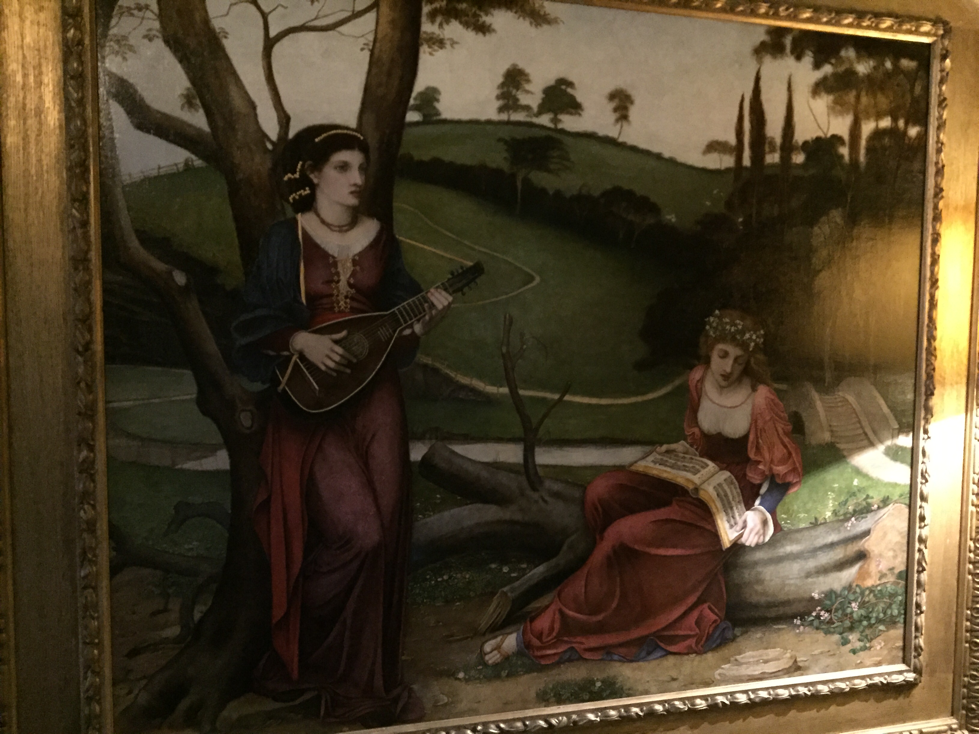 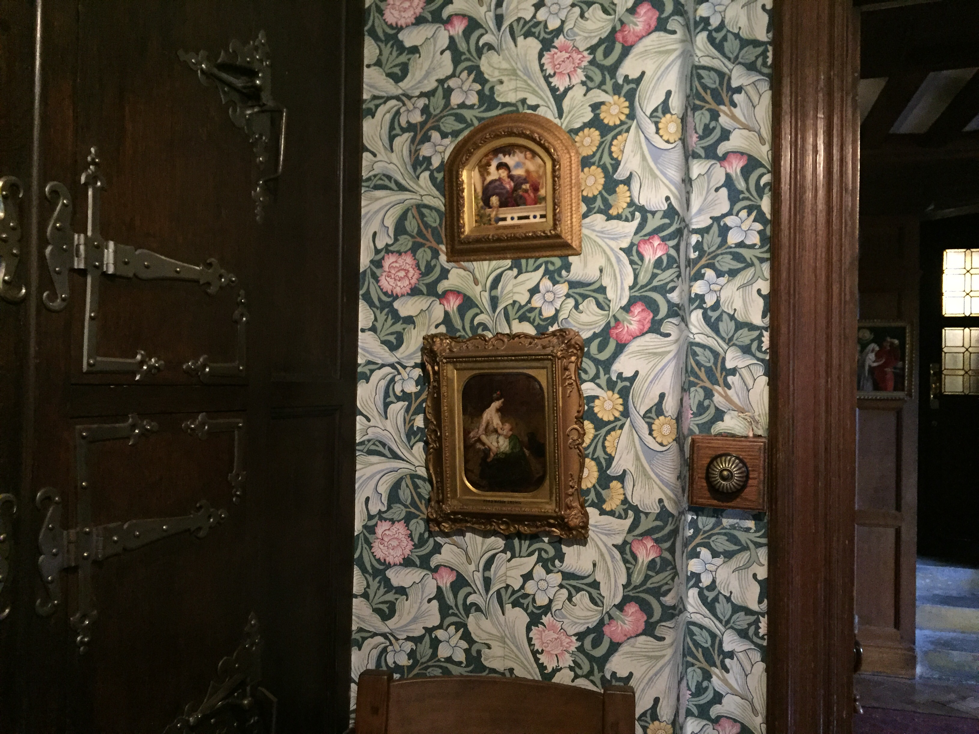 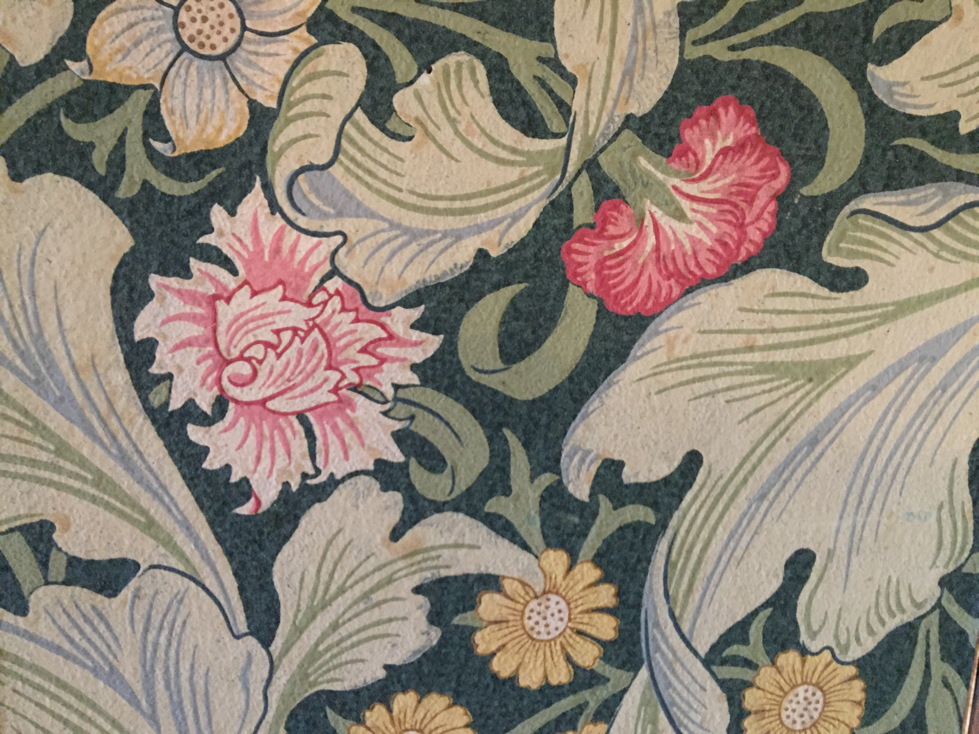 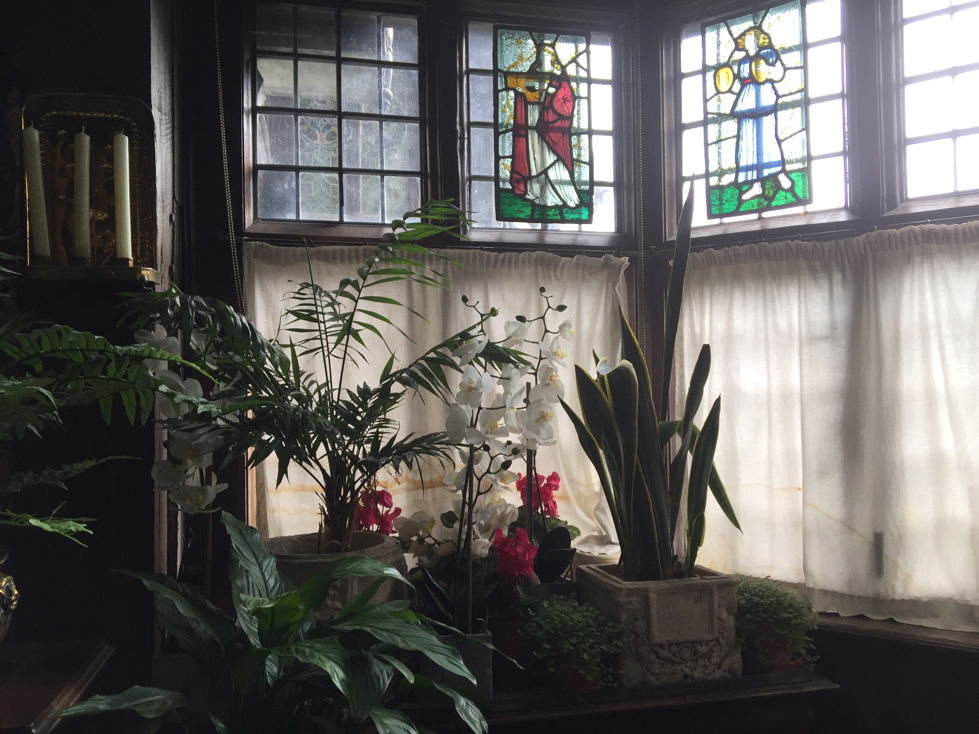 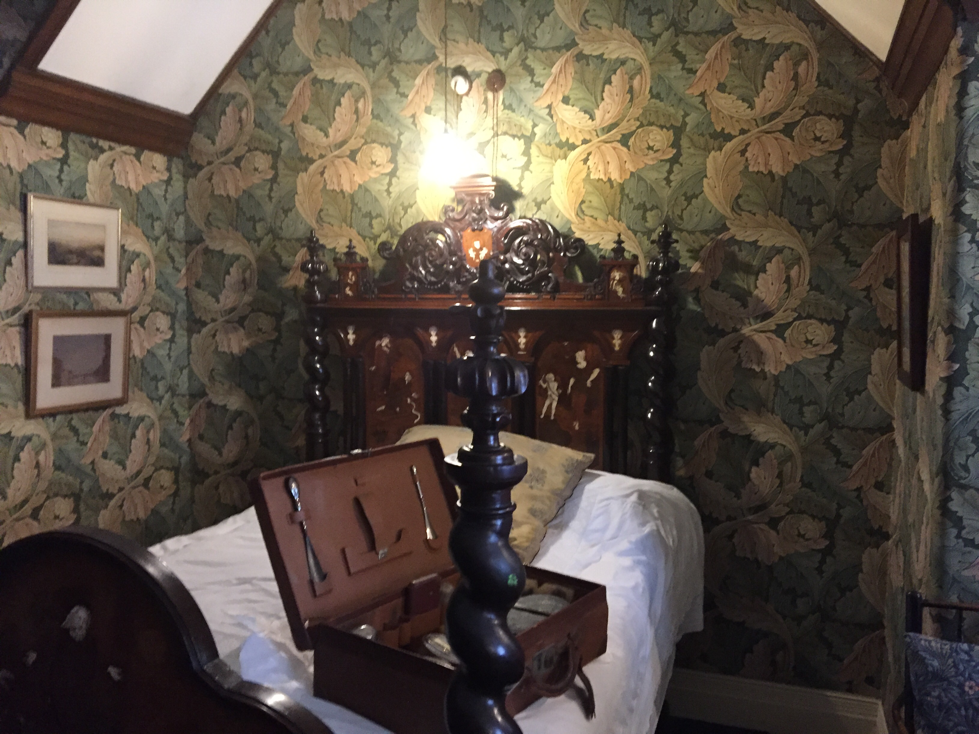 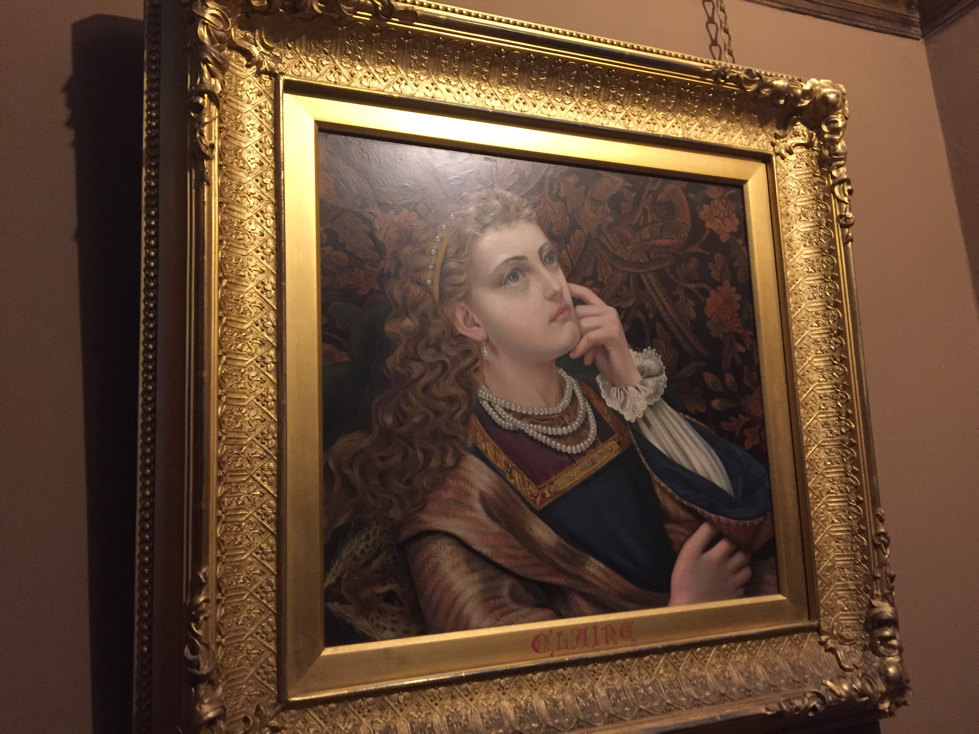 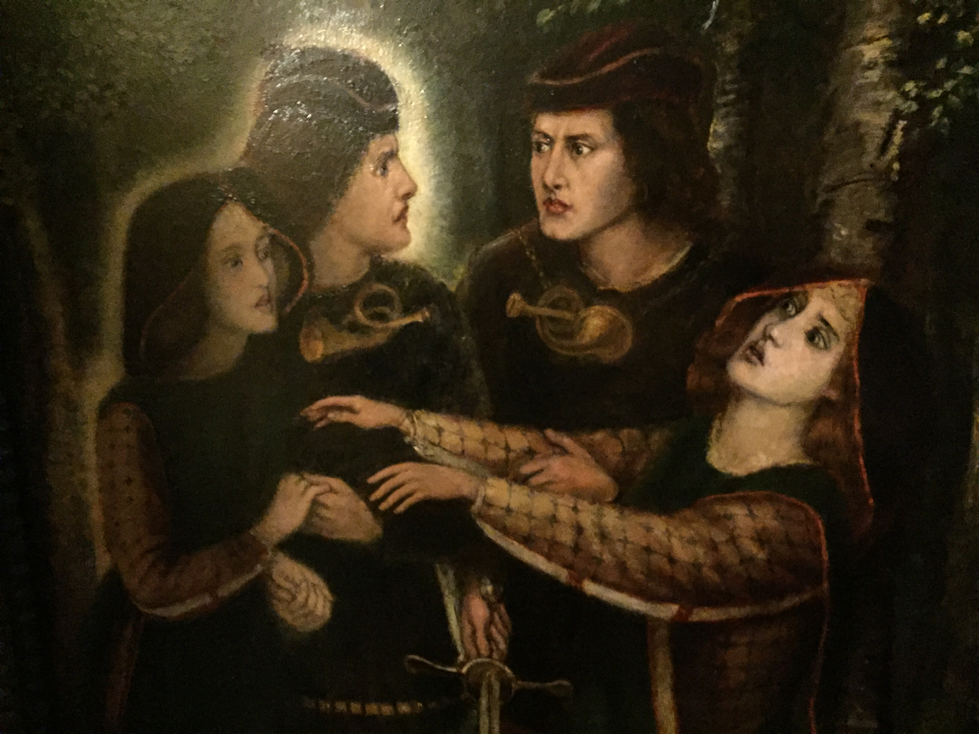 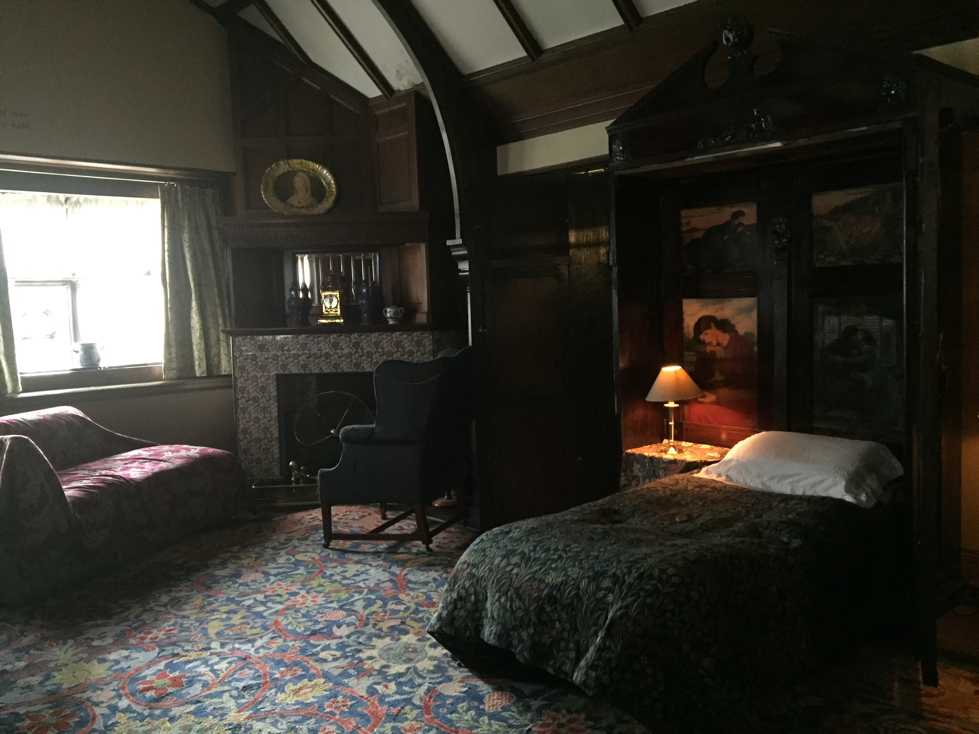 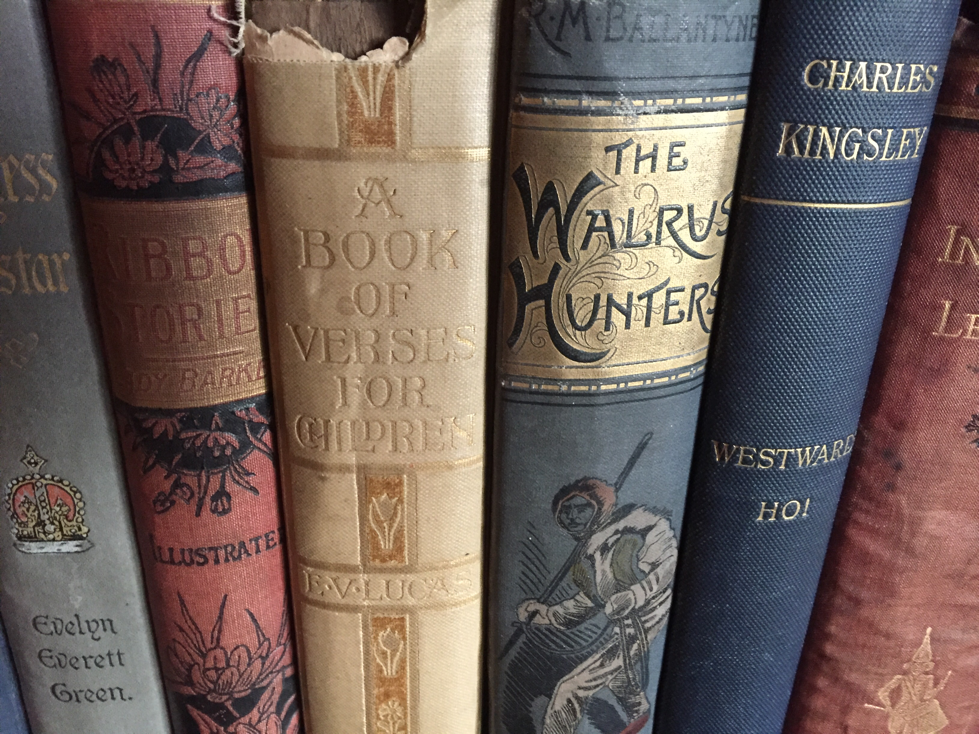