Blogging Has Changed But I still Love It

Blogging has change since I entered into the world in the year 2011 BC and since then it has been an implosion of people blogging. You can say back then then writing was more key you might think now it's more reviews etc.But I think the old world is still there you've just got to look.
Blogging changes and you don't have to move with the times ~ I haven't really in fact I've remained about the same. I don't care if people like me or if they don't same with my writing.How I write is unique and if I was polished them I'm sure a literary prize would be mine. But then again unless the literary prize was tea or Gin would I really want it ?
And I love blogging it's my release , a me space that I might be sharing with the world but still a release.Where else on a Monday can I show you you the disappointment of my anaemicatic toast which I'm hoping isn't a prelude to my Monday or even my week. 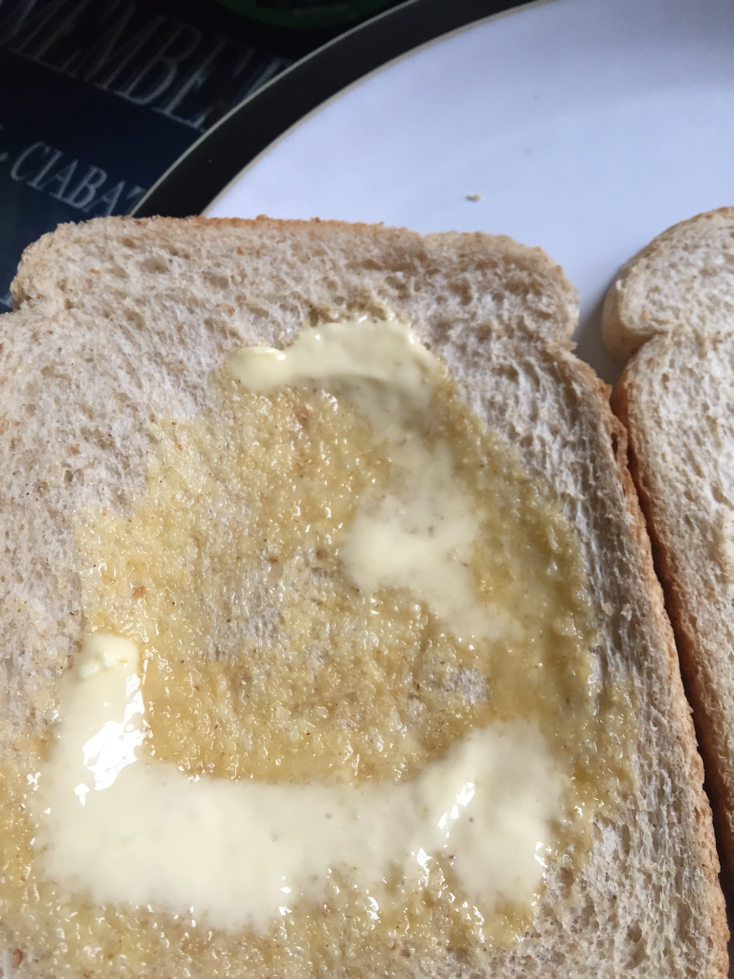 I don't know what my toaster is playing at and but rest assured it and I will be having words * yes I talk to my toaster.
Yesterday was a whirlwind of visiting the National Arboretum where we discovered it was the anniversary of the start of the 2nd world war. 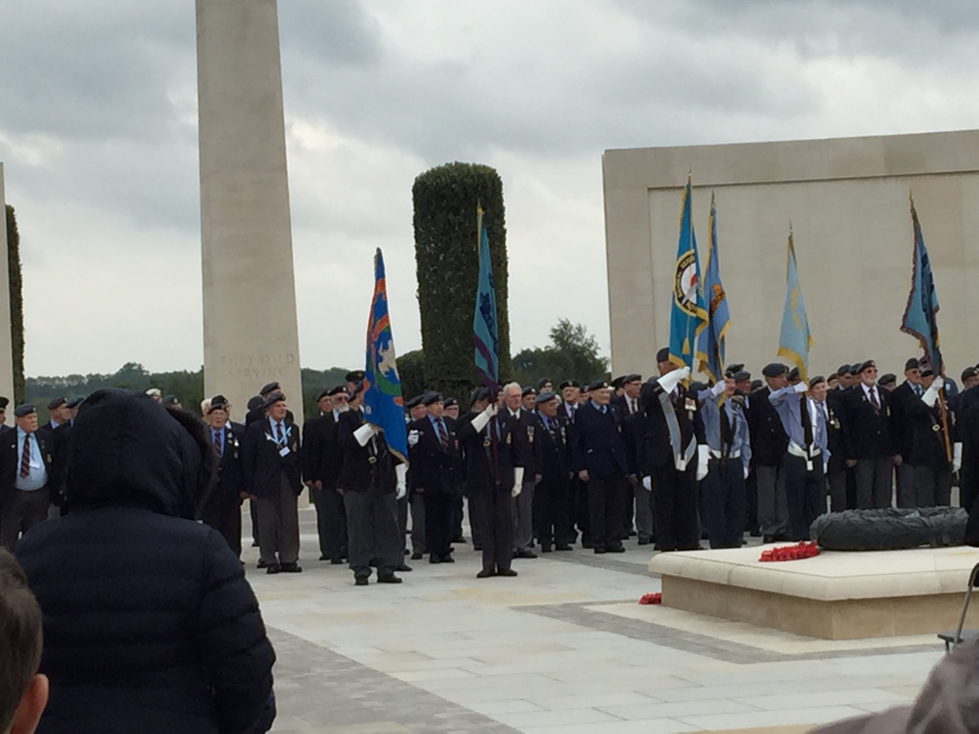 With the accompanying brass military band , we had a brief stroll around the cemetery, the weather wasn't as nice as the last time we were there. And with the weather in mind we headed to a garden centre for dinner as the aboretum cafeteria was chock a block. We thought a nice quiet Sunday lunch but guess what there was another brass band playing ~ which was very civilised as we ate dinner . Then it was into B & M for the university shopping which seems to be continual but I'm so relieved the prices at B & M are rock bottom.
Mean while today the internet has gone into meltdown because there's another royal baby on the way.