As a nation we are quite barmy from queuing to drinking tea on the hour and of course we enjoy crazy games from the pictures I have seen from my sons university Freshers week he has been partaking in some crazy games .One of the crazy things he took part in in York was a Viking raid awwwh what it is to be young footloose and fancy free though I think the Freshers week is just wearing off for him.

And playing whacky games is an ideal way to let off steam and I think this would be ideal for my sons university rugby team and his rugby team here in Derby. I have seen some crazy rugby tours and  the costumes are utterly hilarious you know the  sort where it looks like you're riding a horse or a bear is carrying you ! 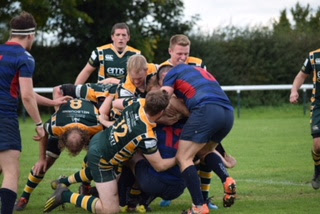 Playing whacky outdoor games is an Ideal way to let off steam!

The Welsh games would be ideal for the rugby team with 9 welsh themed games  which will have you splitting your sides involving of course dragons ,rugby and course sheep, hours of inflatable fun for all. And something I wish I had had when it was my hen party 20 years ago was perhaps something more adventurous like perhaps a Bristol hen weekend with plenty of Bristol activities  ?! Perhaps you could have a joint stag and hen party whacky outdoor games competition ?! 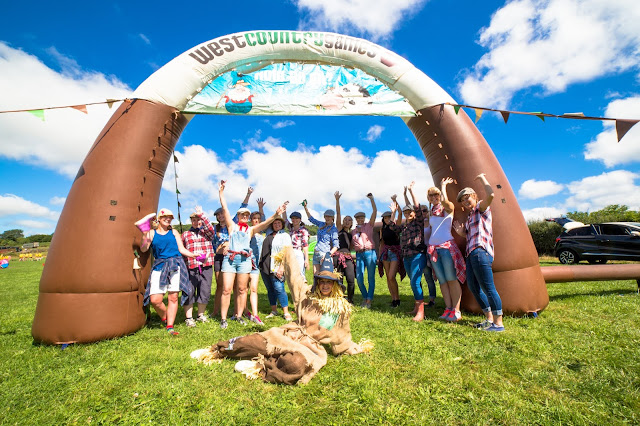 Any as my sons rugby team go on tour this would be an ideal collaboration behind the 2 clubs in order to share the cost and cement firm rugby friendships. And I think they are looking at Cardiff activities for their next rugby tour idea and I think they will be looking at this.

You could have a go at zorbing as well well why let hamster just have all the fun and if you want to go for the true washing machine experience then try Aqua zorbing which is sorbing with water involved * no hamster are involved in any of these activities !


Joining in games is a way of life

Have you noticed when you are on holiday the rep is always trying to get you to join in with the games that they offer and how ever much you try and avoid it at times you do end up taking part with fully or just for the people watching value. We did this when we went to Spain one year and were watching the French and German get competitive in a quiz at the car and it was hilarious. We love people making a fool of them in a same controlled manor of course you 'll have seen those shows on TV where you can earn a bit of money for sending in a video of your other half falling of a chair ( I really wish I had filmed my other half falling off a chair )


Indoor Games don't have to be boring.

Indoor games don't have to be boring and have everyone moaning when the battered box of Monopoly comes out for the umpteenth time and everyone is rolling their eyes. Somewhere deep in the Welsh mountains I believe you can go jump on trampoline nets ( well it's indoors albeit in a mountain!) Luckily Welsh Games and West Country Games takes their games inside for the winter weather.