Being 19 Awkward But Lovely

Age brings privilege at certain milestone ages you can do stuff , stuff that is important and essential to life in many circumstances from buying a lottery ticket ( at 16 ) to 17 to being able to learn to drive and pass your test to the voting entitlement at the age of 18.But what does 19 bring you other than certain beguilement and confusion, 19 you can still say you're a teenager and that is about it !


Being 19 is I think an awkward age as you can still say to your friends you’re a teenager and your parents can infact refer to you as a teen , you’re an adult but life just throws you awkwardness.We put such an emphasis on age and the importance of milestones no one really things what it is to leave your teenage years.

You have spent nearly all of your teenage years at school then maybe you go to university and you're there with people a few years older than you and it's cool but as you come to the end of your first year at university there's a change a foot. And I think it is the reaction of the prospect of going out into the world.

And the age of 21 IS so far off and here you are 19 and you feel like 19 should have a big celebration of its own !

When you tell people you're 19 people go awwwh and they begin reflecting on their own youth , I am the parent of a 19 year old and it's had me reflecting on myself.I do think 19 now is a harder pressure than when I was 19 but then I remember feeling a pressured from people who were the same age as me and I thought they were doing better.

And family gatherings are weird cousins are younger or maybe adults and you're wondering where you fit in, and you've still not got to go to a family wedding yet ! as none of your cousins have got married !

And being 19 is well just that its' 19 and at 19 you're still lovely wether you're shy or outgoing or somewhere in between and lovely at 19 knowing you're mine. 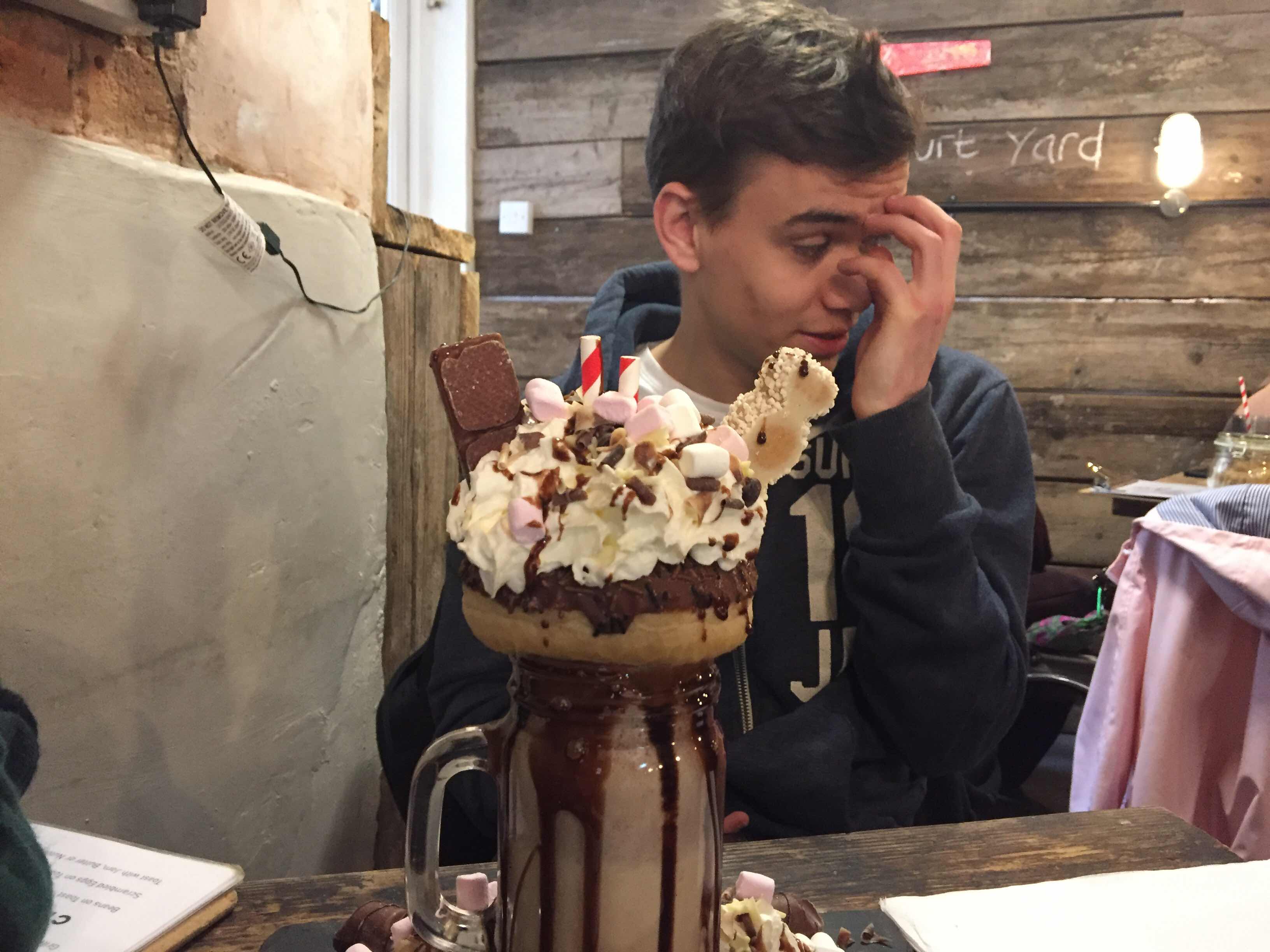