Getting Help In The Garden

We really have enjoyed our garden this year and the weather has been glorious for ever and ever and I do wish it would rain a little ( well actually a lot ) preferably at night time ,then that would be a real winner.There are still a few jobs we would like to do in our garden and though Mr T is more than capable of doing a lot of these jobs ,that he and I have planned and because he has a recent diagnosis of Diabetes he can get a little tired at times. ( His diabetes was diagnosed in May and even though it is under control he is hovering between type 1 and type 2 ) .Mr T does like to be different in all manner of way s and we compromise on many things in the house and in the garden.Compromise is part and parcel of achieving what you both want and it is important when you are both going to be enjoying the garden space. 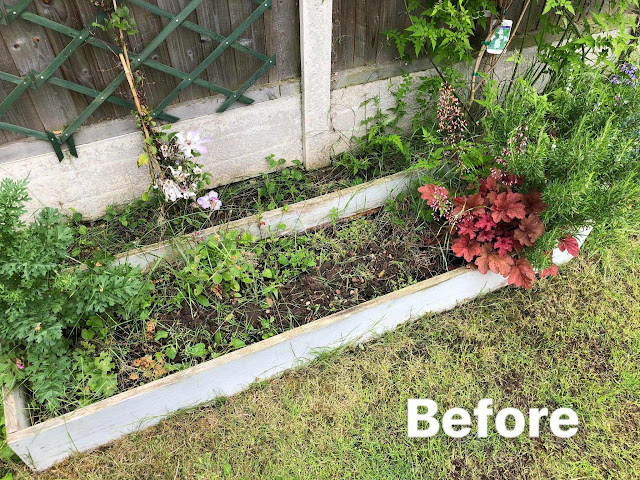 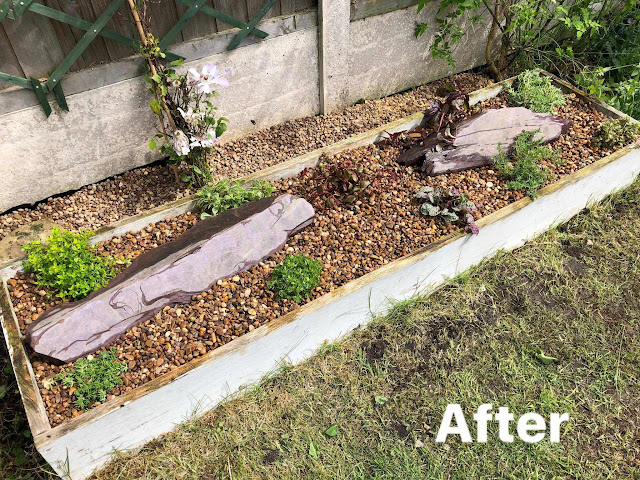 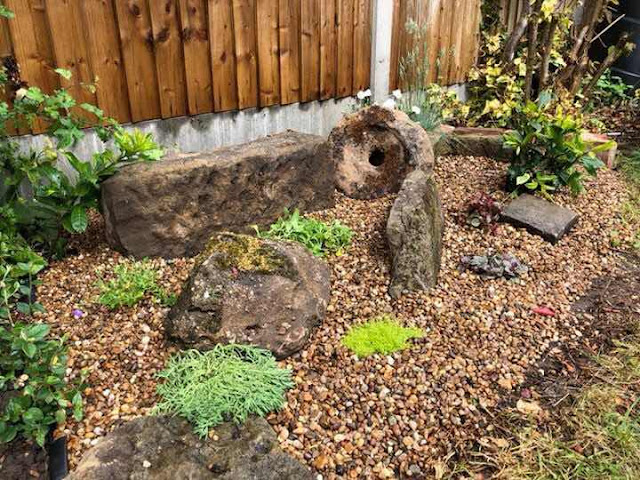 The garden really has been a labour of love for Mr T and various rockeries have sprung up here and there as they are easy maintenance , we have made full use of a weed suppressant in the garden .We have covered this with pea shingle as this is a cheap product and looking out for bargain is speciality of mine.I am more of an artistic director when it comes to the garden though I am by no means Chelsea Flower show standard.

Back to those planned jobs and as mentioned even though Mr T is more than capable, he is wanting to take it easy at times though you wouldn't think it the way he is cycling like a demon on his bike ( he now has a choice of bike a e bike or his normal mountain bike). And in taking it easy he would be more than happy to hand over some of the planned jobs over to someone one else. This is where a service like MyBuilder could come in where you can choose a gardener to helper you out on what ever jobs you have planned for in and around the garden.You can choose a gardener that is in your area and you can see the review from other people which will help you make your decision and you invite them to give you a quote.It is always best to get at least three quotes then go for the one that you feel will deliver what you want best.

So we are excited for the ever evolving garden and I hope to grow some vegetables next year in some form or another though not courgettes or aubergine s I am not a fan of those despite people making courgette spaghetti and every other vegetable in sight into spaghetti . We have grown vegetables in the past and we are quite successful and we enjoyed doing so there is something really satisfying about growing your own crops.