The World Is Incomplete Without A Cup Of Tea

“ The world is incomplete without a cup of tea “
Some things just go together don’t they like mornings and tea, afternoons and tea in fact tea all the time.It is the same with cats and boxes they inexplicably go together. 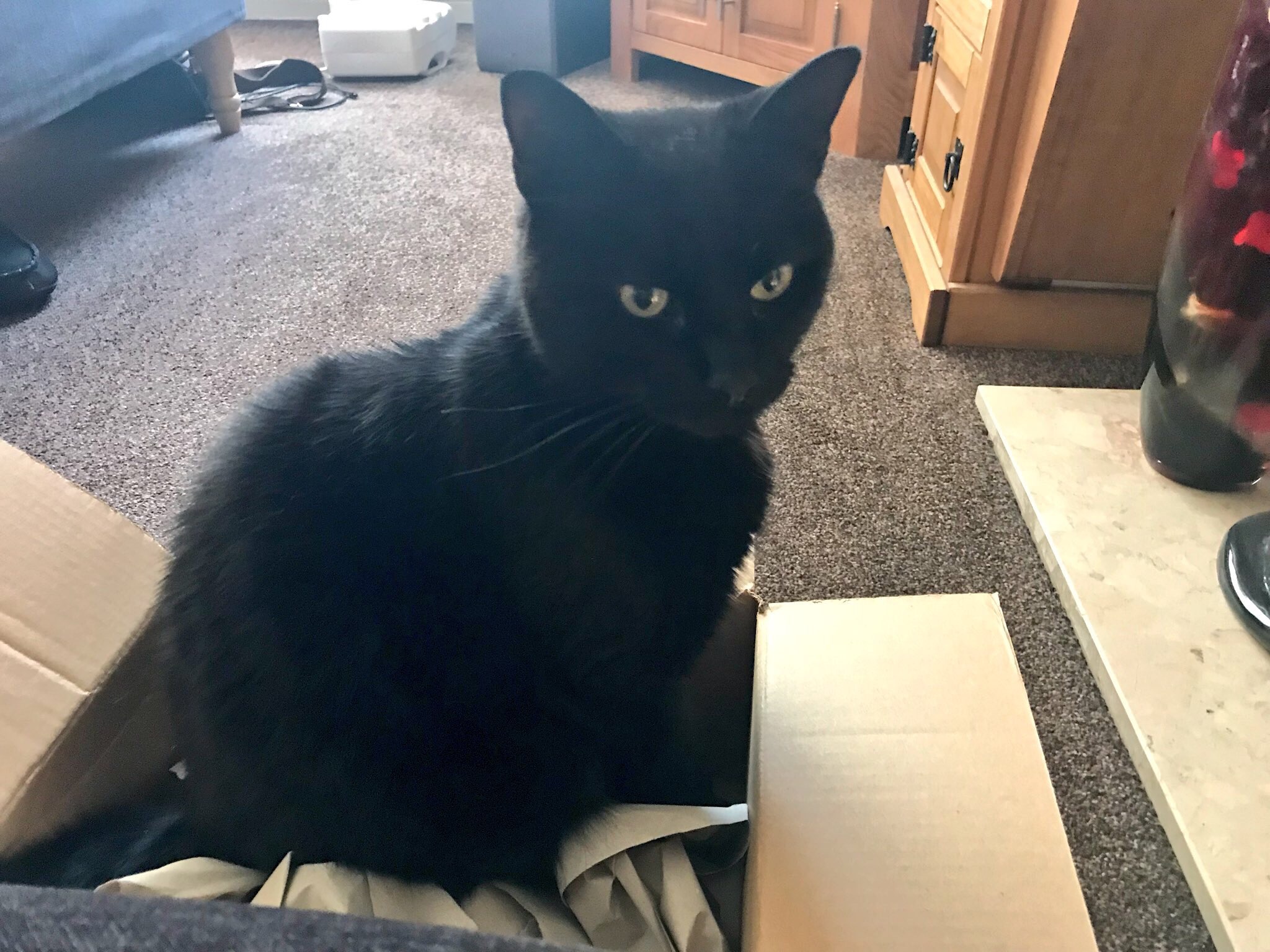 “The continuation of time depends on the stirring of tea “
This is indeed true and I know it’s hotter than hell out there but we still need our very British cup of tea. Our nice safe dependable cup of tea that doesn’t care about the politics of the world.
I think my cat Jack would make a very good Brexit secretary after all he’s heard the spot is vacant . He will be operating a free come and sit in a box policy for all. 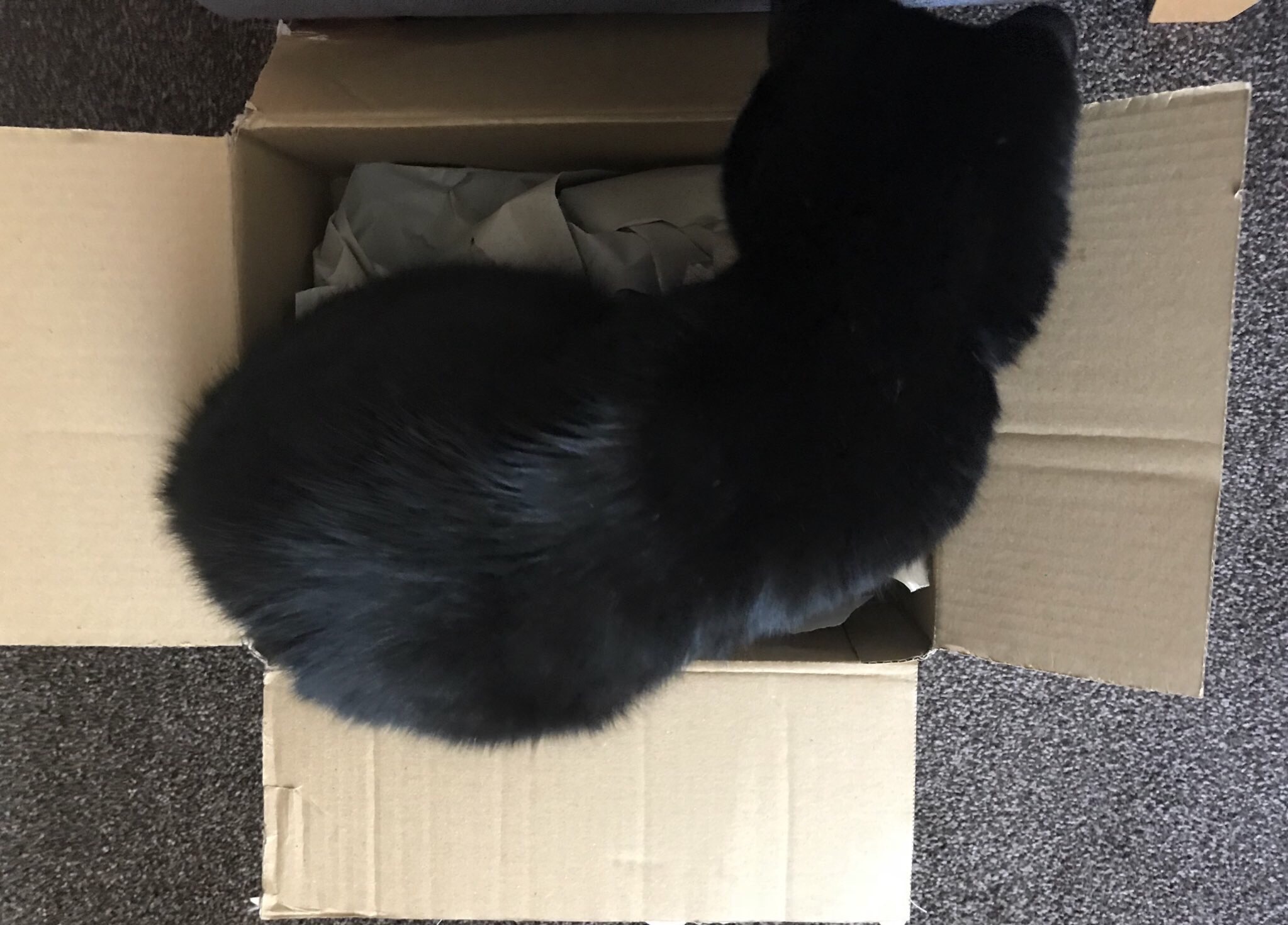 I mean a cat in charge of Brexit makes complete and utter sense , it’s not like it is going to make the situation any worse.I think a cat would be rather good in politics I know Jack would agree. 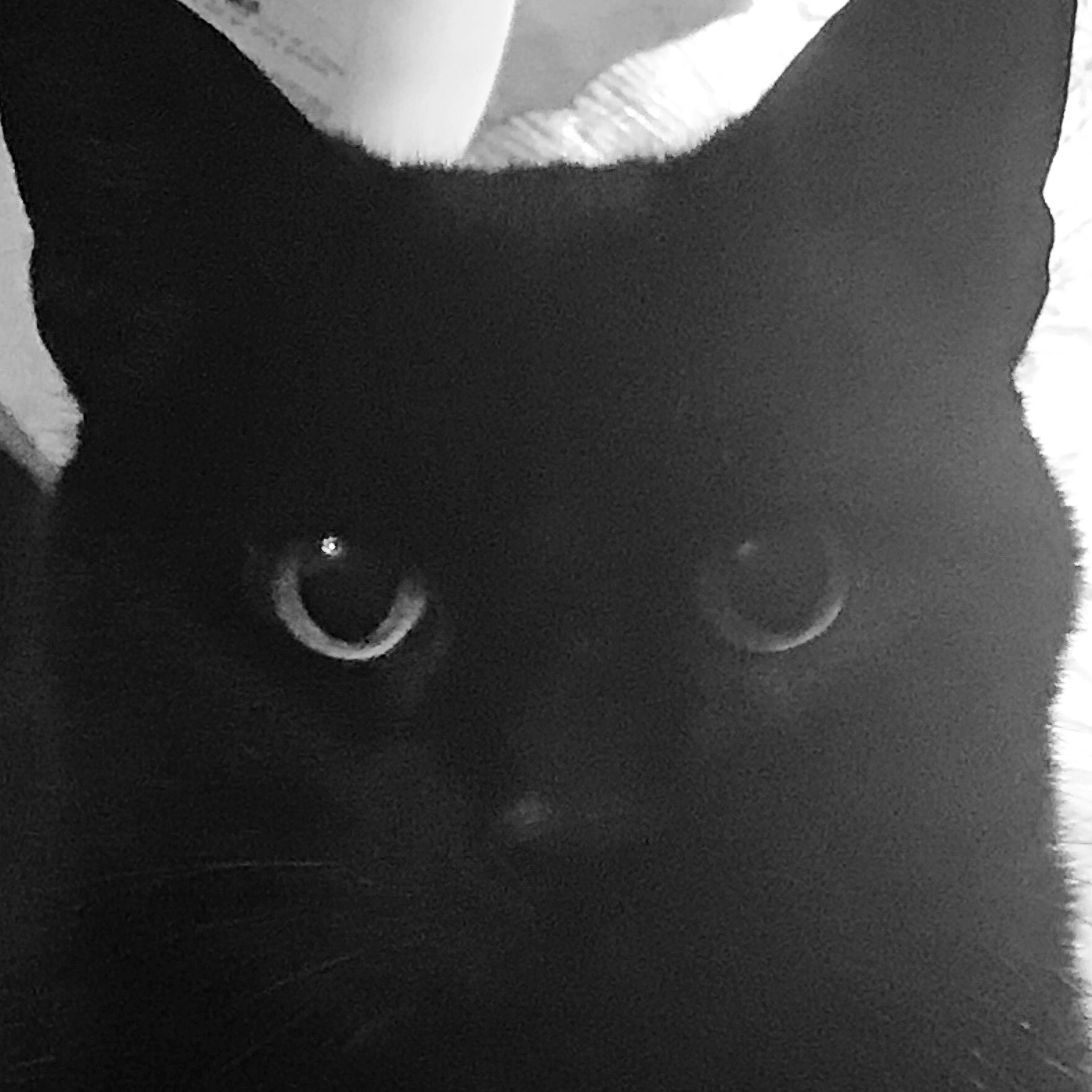 My late cat Rollie was heavily into politics in an evil way which was quite fitting really.