Return Of Sid Vicious The Cat

Sid Vicious the cat revisited today and he’s swapped out his studded collar for a little blue number.He’s hard as nails and moonlights as security for Kanye West don’t cross him or he will take you done.He is ex military forces and taught that bloke Ant off the SAS program. 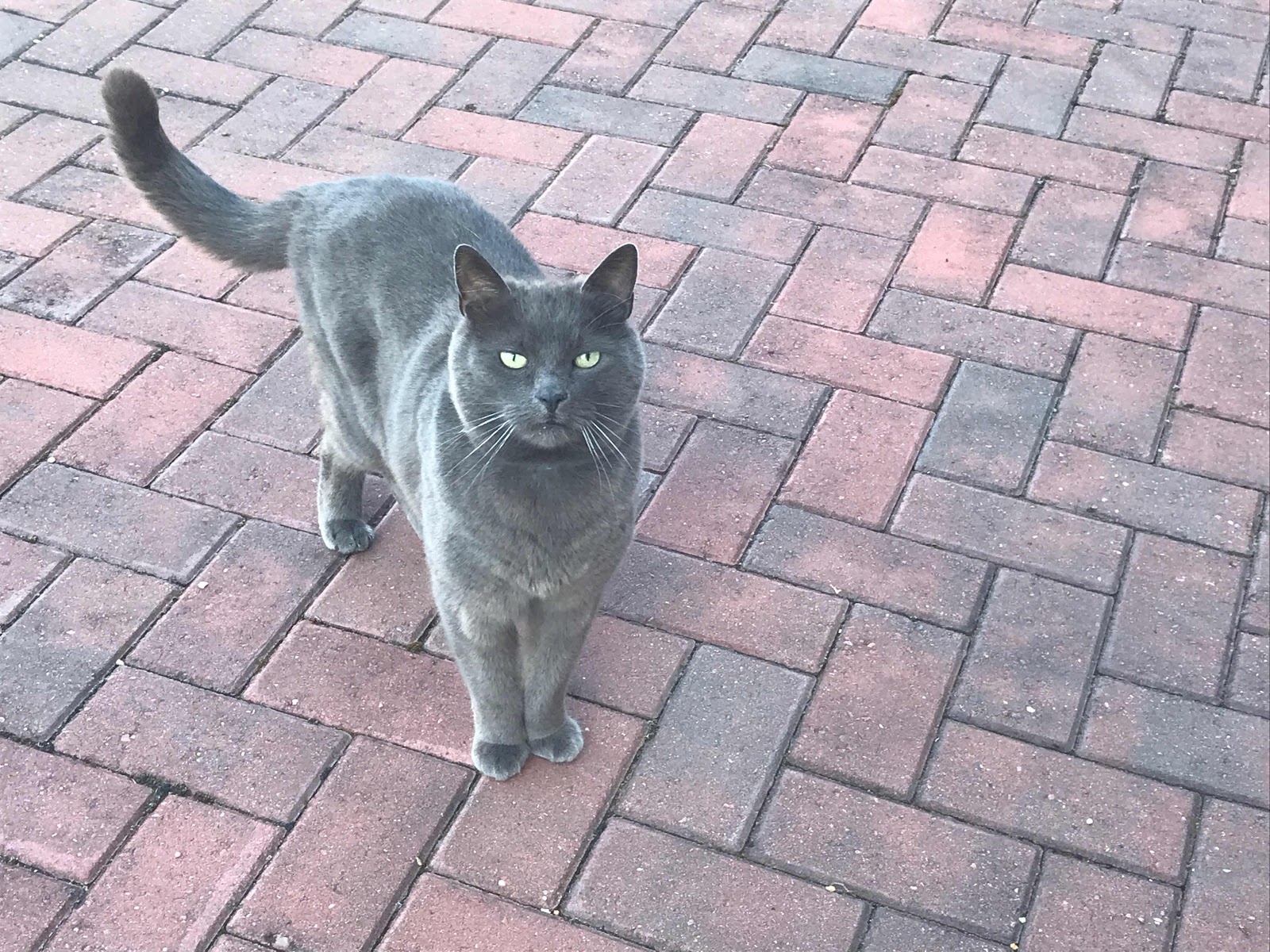 Sid the cat likes the new Taylor Swift song it goes well with his throaty meow.Sid is a culinary whizz but has never attempted a soufflé or baked Alaska.Sid isn’t fussed about Game of Thrones and hasn’t ever seen one episode of Eastenders.

Sid is going for a screen test as the new cat villain in James Bond and he’s not afraid to use his claws.Sid doesn’t need you to comment on this post but safe to say he knows where you live if you don’t.

Sid does have a sensitive side he’s into flower arranging and has got the omplete collection of Downtown Abbey dvds.