Living On The Cusp Of The Countryside

I live on the cusp of the countryside it is there on my doorstep and I have my own tadpoles in the pond , tree bumblebees living in the bird box and house Martin s ( the birds and not the band ) I mean can you imagine the pop band House Martins outside your window.Since giving up work I’ve been busy in the garden with the help of my husband and working hard to make it both a wildlife haven and a garden we can enjoy.I've benefits of a garden from my own mental health well being to see a sparrow hawk dispatch Bob the wood pigeon but don’t worry we have Bob the 2nd.


I can amble where I like or bimble just as I did in my last blog post I can basically circle my house on a countryside route there is the march of progress of houses which I am not convinced is entirely a good thing.Developers do try and balance the green space with their building but I am sad when there is a loss of the green space on what should be green belt land.I expect in years to come way way in the future that a small patch of grass will be in a museum for us to all look at.Though I think that is somewhat a Dystopian future and hopefully not likely to happen ! 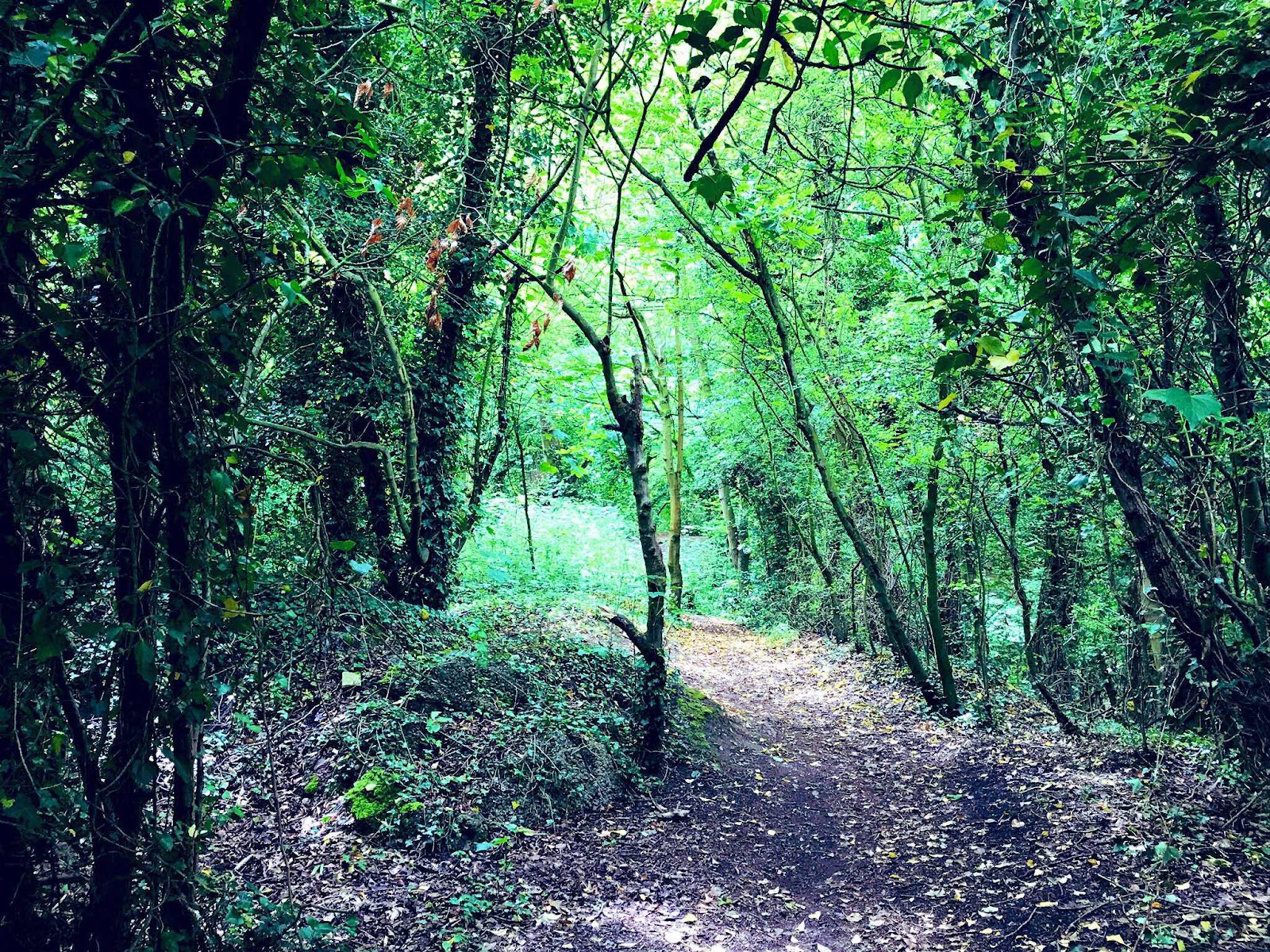 I start my morning with a pond inspection of my wildlife pond and saying morning to the Tadpoles not invidaully but collectively as I would be here all day if I did, I rather hope they're not put out by this ? who knows do Tadpoles even bare a grudge ? Then I move on the bumble bees the the left of my house which are nesting on a nook of my neighbours house then onto my own bumble bees which are in the bird box on my house. 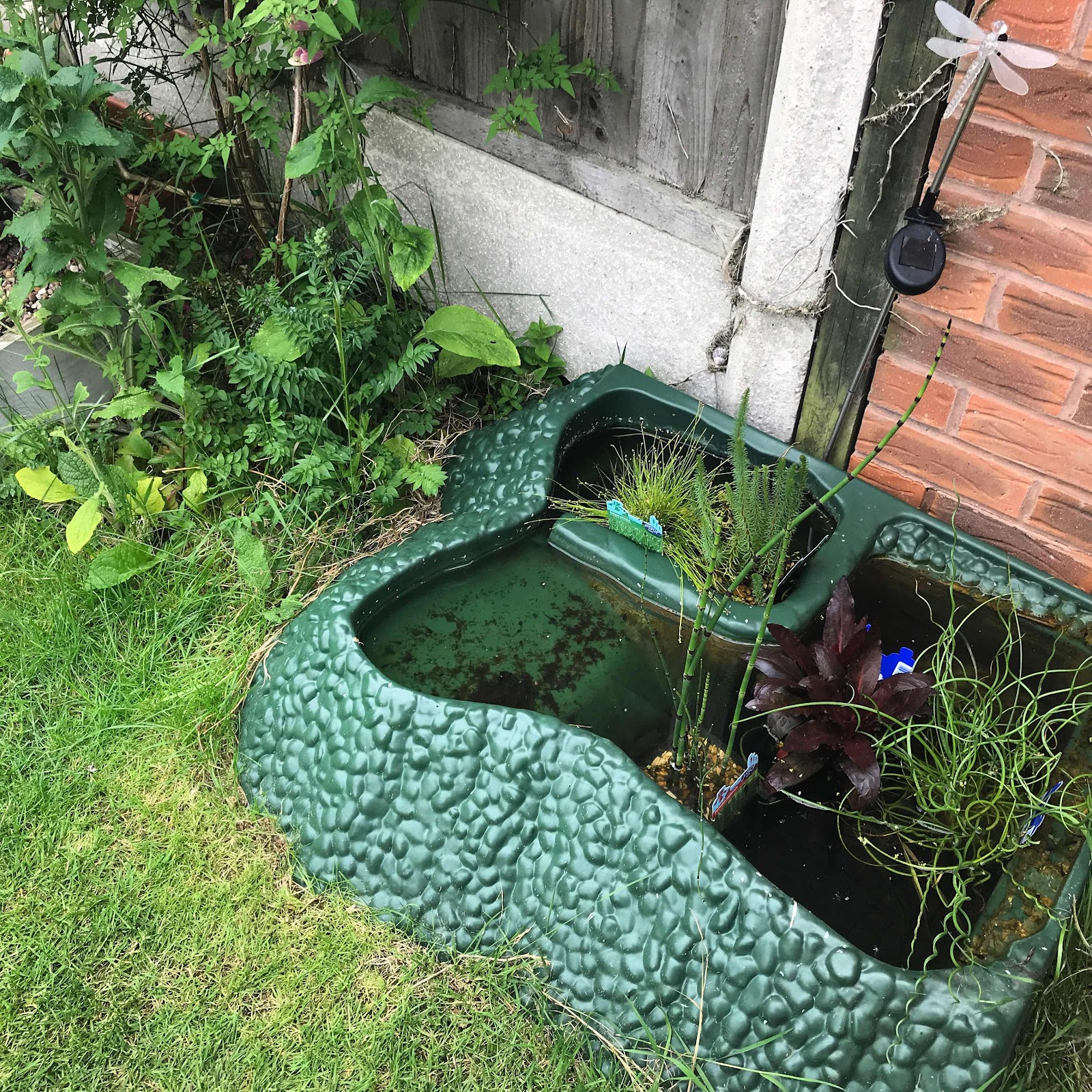