I was going to title this cats are so over Brexit but that’s for another time , cats are awesome in each and every paw and whisker.This blog was named in part after my late evil silver tabby cat Rollie ( like the whiskers cat but not as sweet natured ).Honestly I think cats would make a job of running the country !
Cats I love cats and yes I’m allergic to cats but because I grew up with cats I’m tolerant to a degree of them.Get me near a horse then I’m likely to end up in A & E again.Cats are very much their own personalities I think if the Oscars were open to cats then they would win every single time.Nobody can deny the acting range and ability of a cat they’re method actors think Robert De Nero. 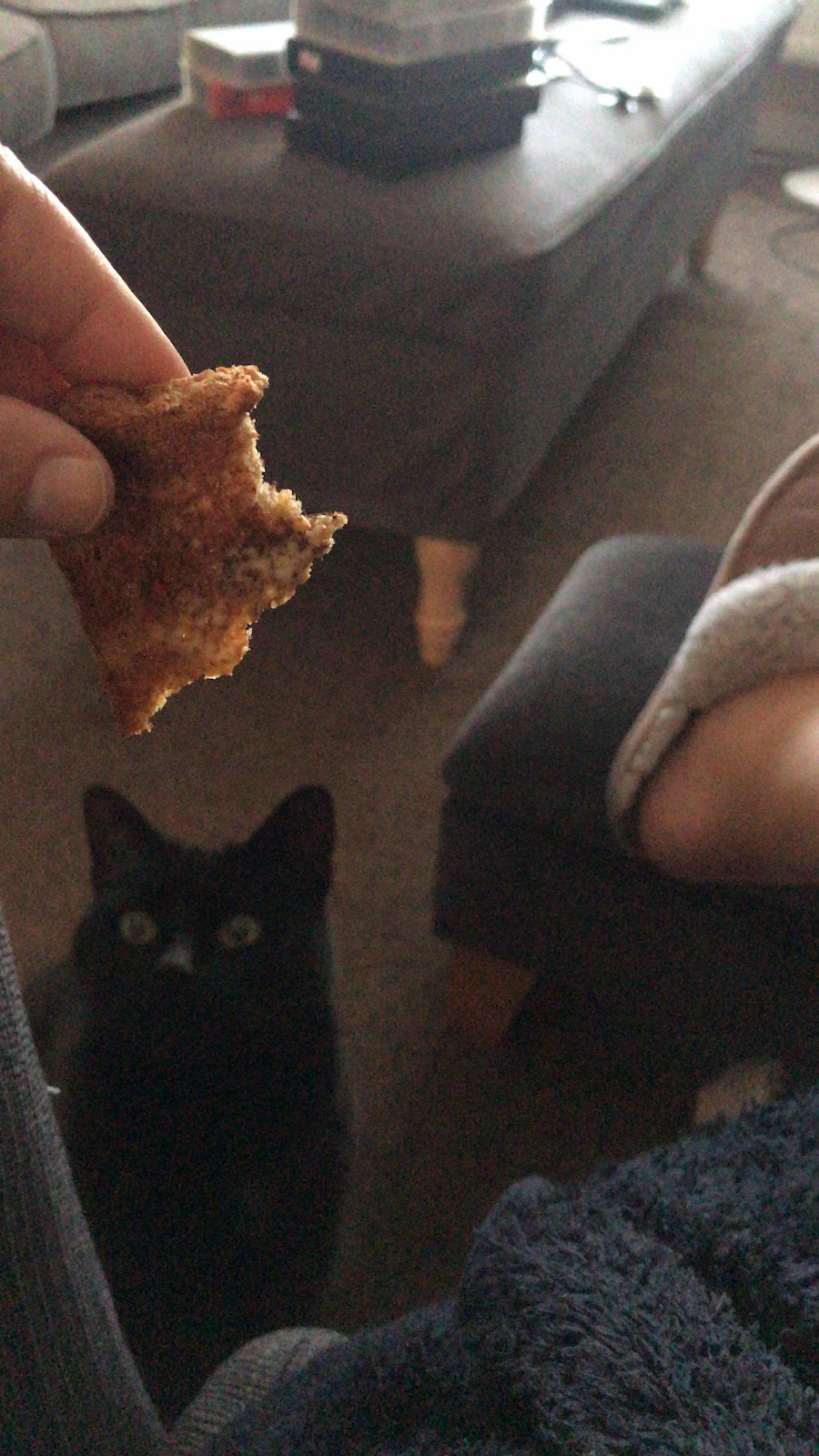 I think there needs to be a t shirt that says “ cats are awesomeness “
Cats are the bees knees ( do bees have knees ?)  Cats don’t give a flying fig at times and we could all do with that attitude at times I feel.
Cats are there when you do and don’t need them and they’re very much like humans in that respect !I couldn’t be without a cat and shouts cats are better than dogs !!
We are still hiding Aldi cat food in the Sheba cat food box and this trick is working an absolute treat.I am pretty sure that cats don’t read labels but I am taking no chances.
You only have to look at the internet which the cats indeed did invent, I mean cats are the global superstars of the internet.Cats are hilarious and will leave you belly aching for hours with tears of joy streaming from your face.
Cats are easy to care for unless you make a rod for your own back and treat them like the Queen of England but honestly you’re going to do this anyway.
Cats are furry super heroes and can jump really high with no effort at all , they’re also really good at clearing shelves so Kon Marie