On a whim we took ourselves to Osterley Park using some IHG points to stay at Holiday Inn Express Heathrow Terminal 5( Well we sorted it out a few days before but it was spur of the moment) I’ve funded though my plumber s holiday I’m sure through a new boiler and radiator work. Still instead of a long holiday I can invite people round and show them my new boiler and radiator work. 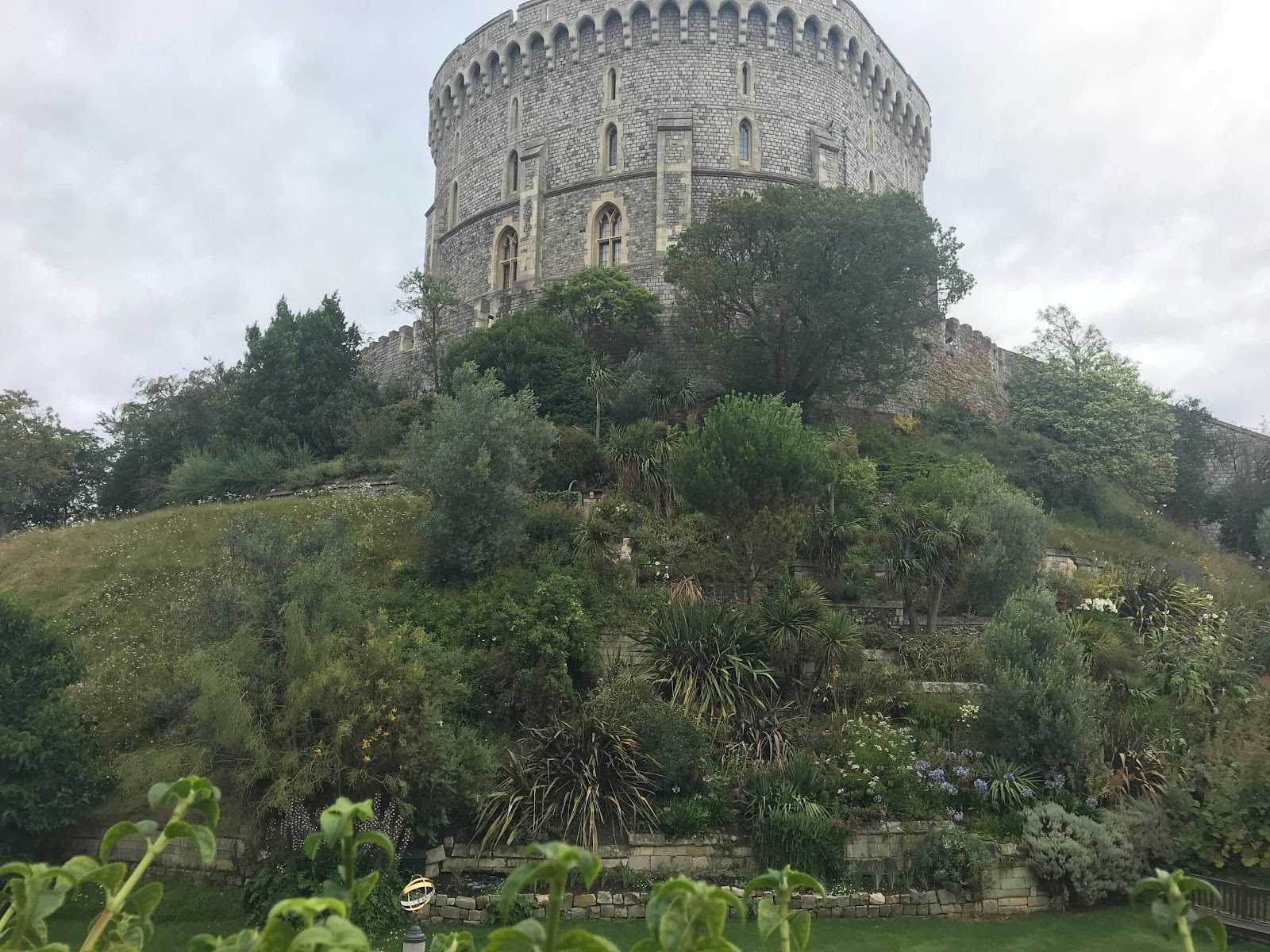 Holiday Inn Express terminal 5 is only a couple of miles from Windsor so we thought it would be ideal for our little mini break of a weekend as we are not having a main holiday this year ( joy of having a son studying at university ! ) Before we went to Windsor we went to Osterley Park which was about 12 miles from where we were stopping and it is a popular filming location having been used in a Batman film and Vanity Fair in fact it was being used for some feature film while we were visiting but we didn't see anyone famous.

Osterley Park is a neo classical house by Robert Adam with landscaped park and gardens. 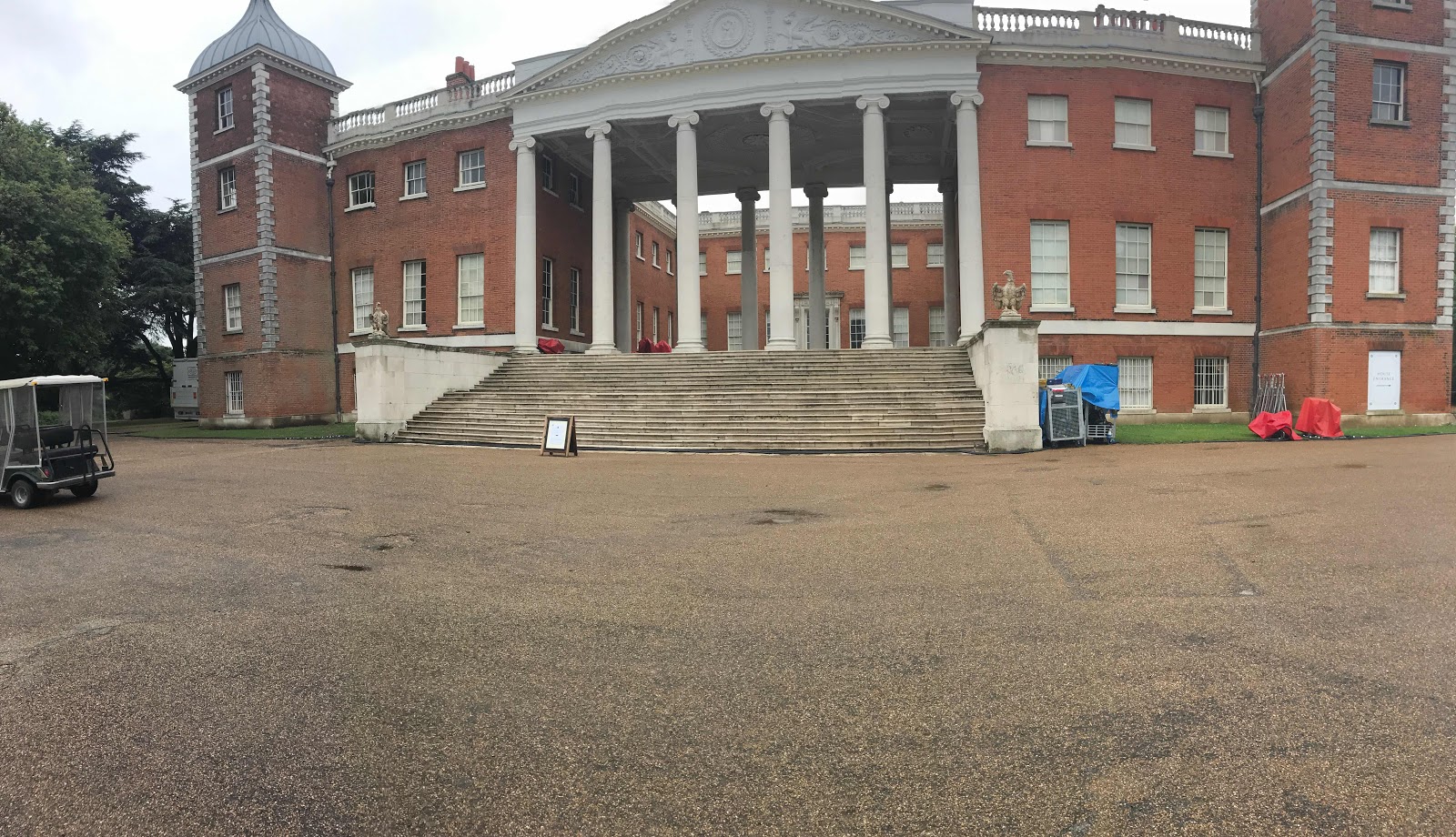 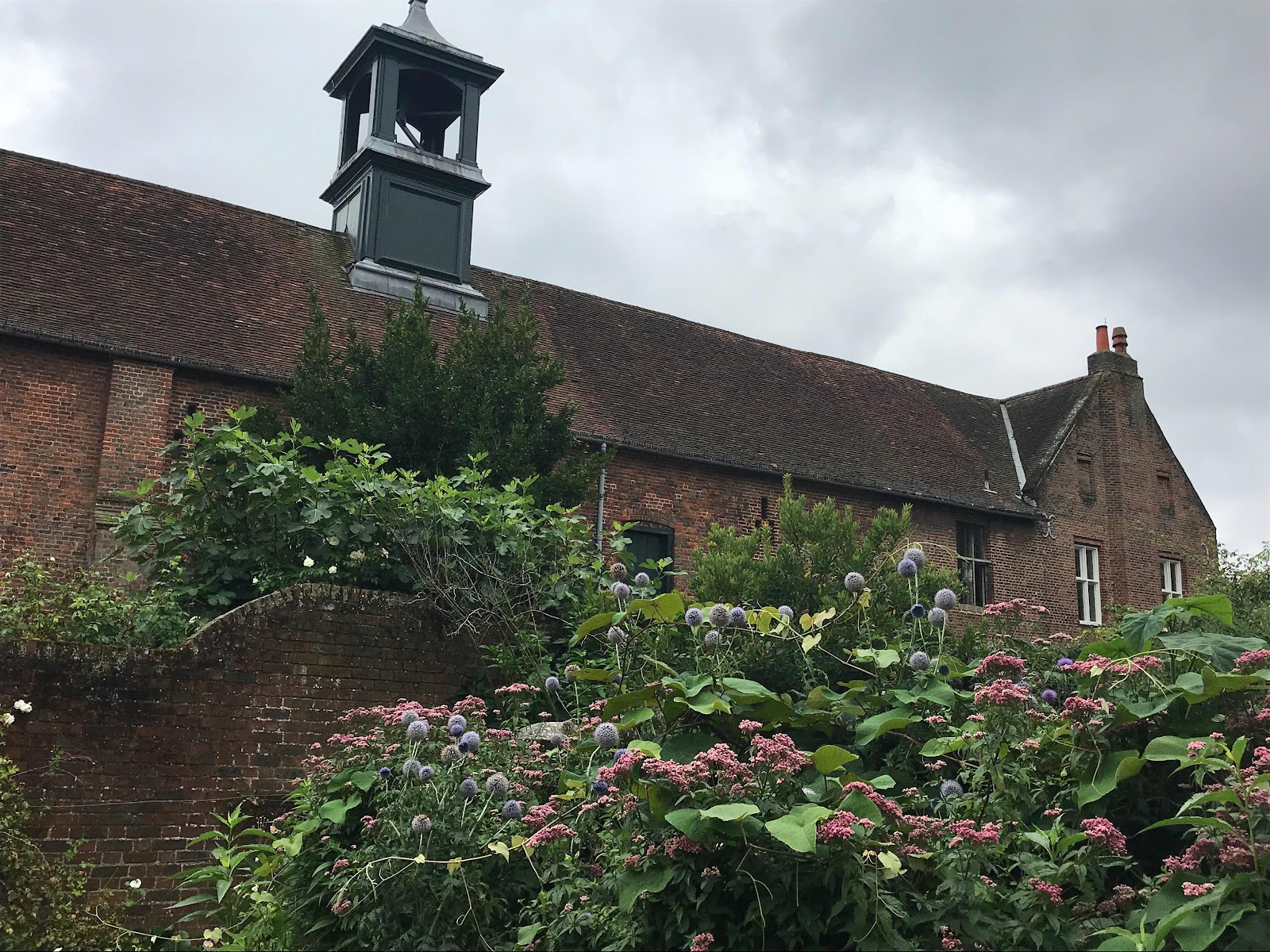 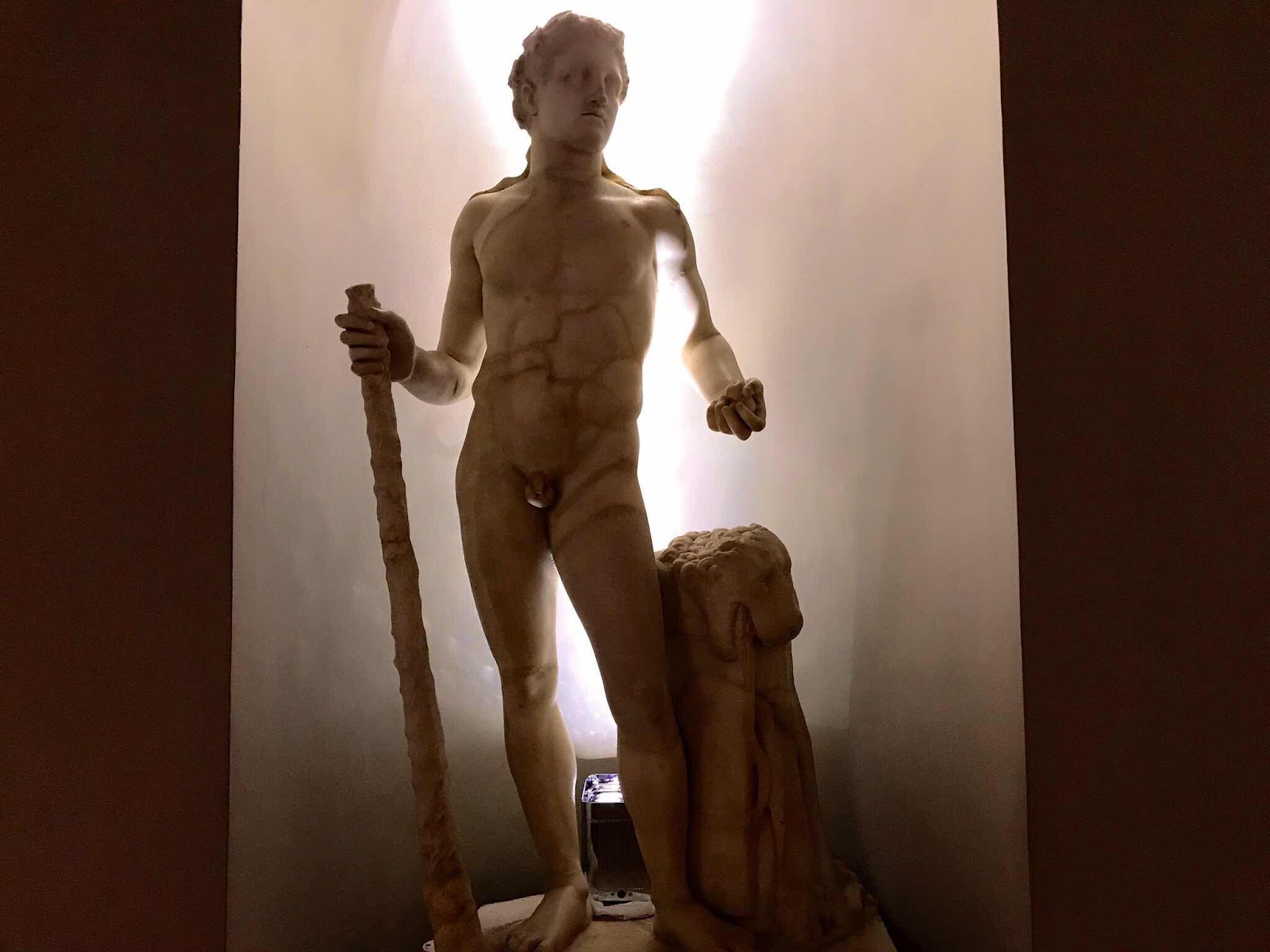 Before you go to Windsor I would suggest downloading the parking app they have available.Having the parking app allows you to just pay for the time you use instead of guessing how long you’ll be.We parked at Romney lock car park and I challenge you to find a better view from a car park. 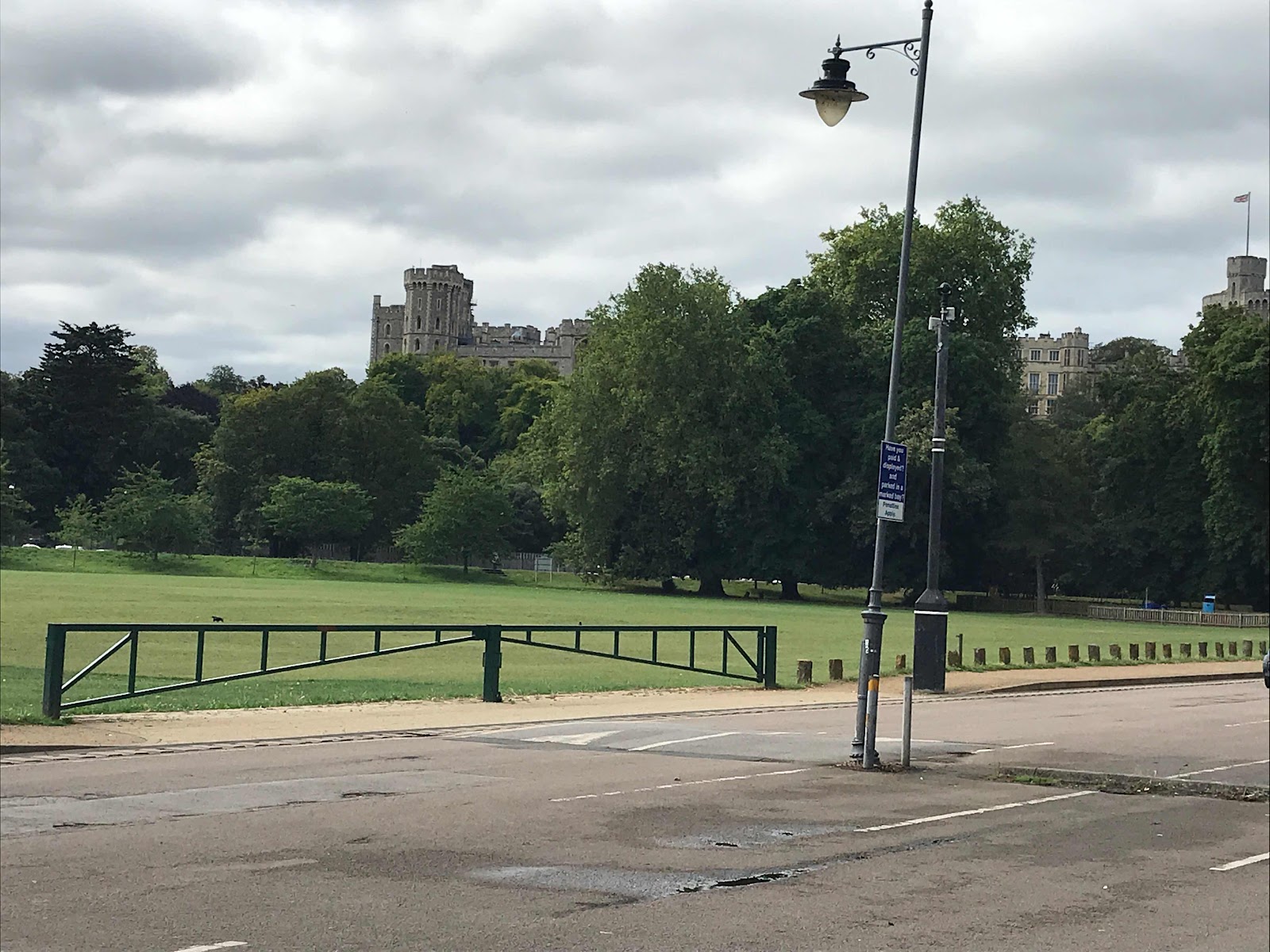 I would advise also to take your own food to Windsor and to also prebook your tickets and get there as early as possible as it really does get busy with tourists. 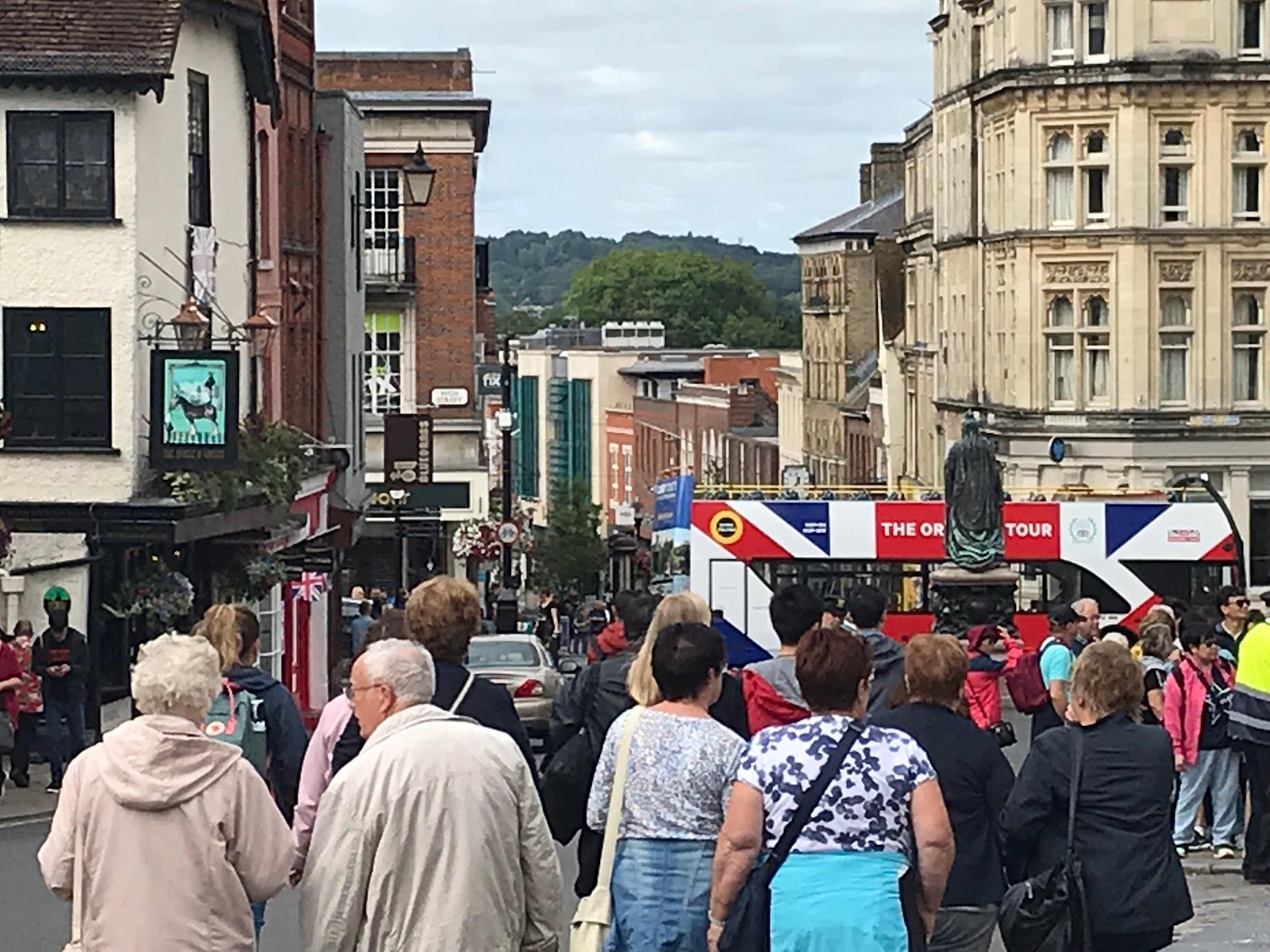