I haven't written in a while about the cat and I just though I should after all it is the Ninjakilleract blog and even though we no longer have Rollie with us sadly we do still have Jack and he is a unique character in himself.Jack has managed well on is own despite the friendly rivalry with Rollie. We did think about another cat when we lost Rollie but after thinking long and hard about it we decided against it and just had Jack on his own.


Jack is not without his expense like any cat and he now needs a more potent flea treatment than your bog standard one you might get from Amazon or any supermarket.And I was discussing how often he would need worming if i switched over to the worming tablet the vets offer.

“ oh every 3 months if they’re a potent hunter “

“ oh he doesn’t bother much nowadays “

So of course later on I found a mouses liver in my kitchen .. 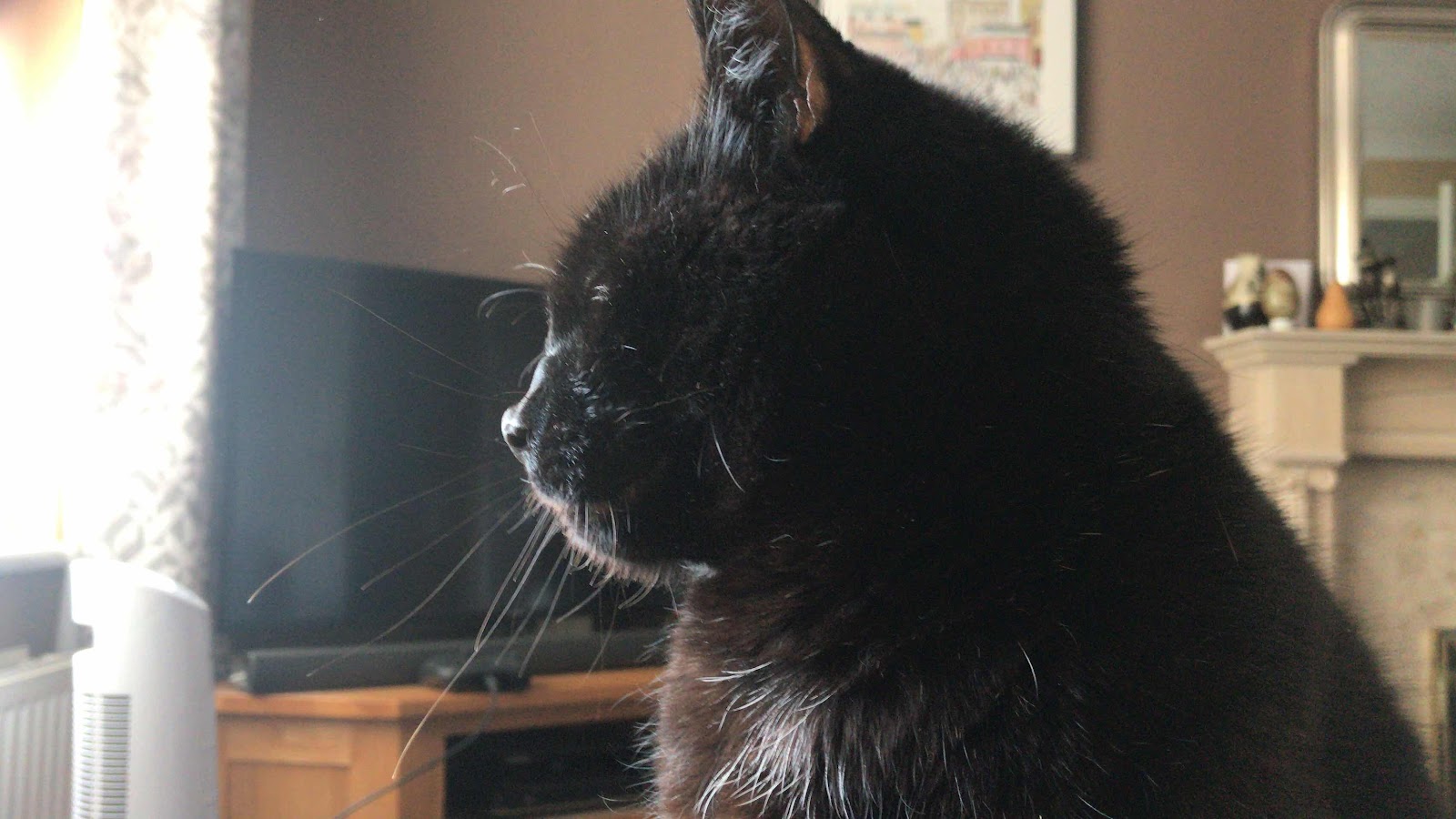