Firstly I’ve always been autistic I didn’t suddenly wake up one Spring and thing “ Ooooh I feel different now “ I’ve always been different and it’s my different. Childhood was clunky I mean not many 3 year old years just sit and watch classic films.It was  70 s and no one battered an eyelid you were either good , bad , troubled or aloof somewhere in between.
I was the aloof one the one who at ballet thought collecting imaginary shells from the seashore was a whole load of hell .I have the coordination of a hippopotamus from Fantastia so no ballet wasn’t for me.
The struggles of academic life were always there as I had all the ideas and brightness but couldn’t actually communicate my ideas on paper. And maths was my mortal enemy I couldn’t do it however much I tried , it was only later I discovered I’ve got disculia. I was the weird genius type who knew all the answers.But just because you know the answers actually applying yourself in a comprehensive way on paper is hard.
Friends were a mismatch as I was the weird one who liked Dungeons and dragons and museums.Being autistic as I was obviously that way from birth when you get to school especially myself it was if I was prey on the African plains. I found children could sense I was different and would go in for the attack physically and verbally.This pattern followed me all through school I’m sorry to say.
Career wise it was the same pattern with work colleagues with must not understanding my aloofness.I feel that I’d be very good at coding or something like that because I’ve great attention to detail when I need to
So you see I wear two hats the one where I didn’t know I was autistic and the one where o found out I was autistic and the good thing about those two hats is that one fits upon the other making one combined hat. 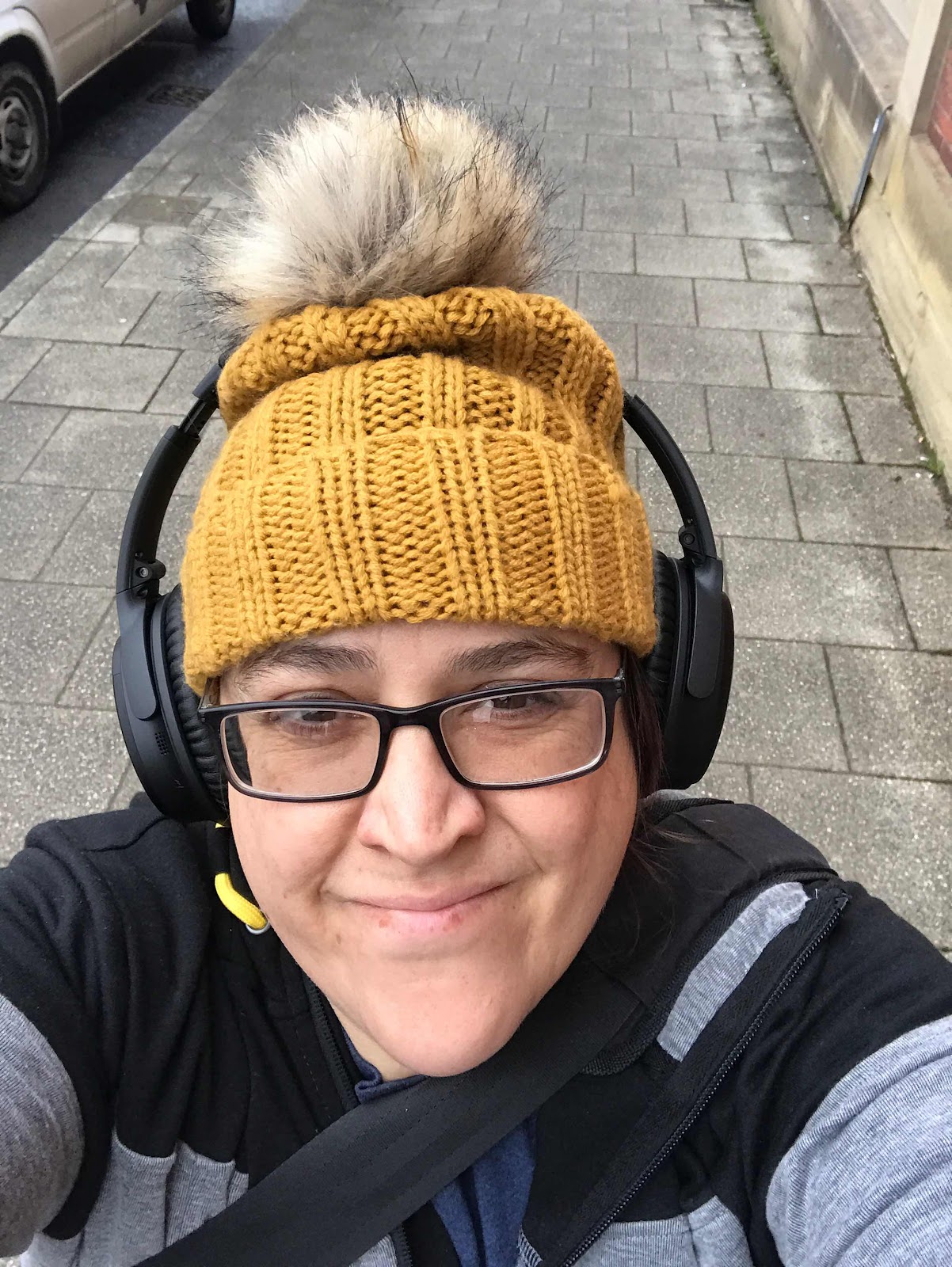 But I endeavour like an adventurer through life because it’s one life and I’m going to make it count.