Lamb Meatballs With Braised Savoy Cabbage With Lentils And Lardons 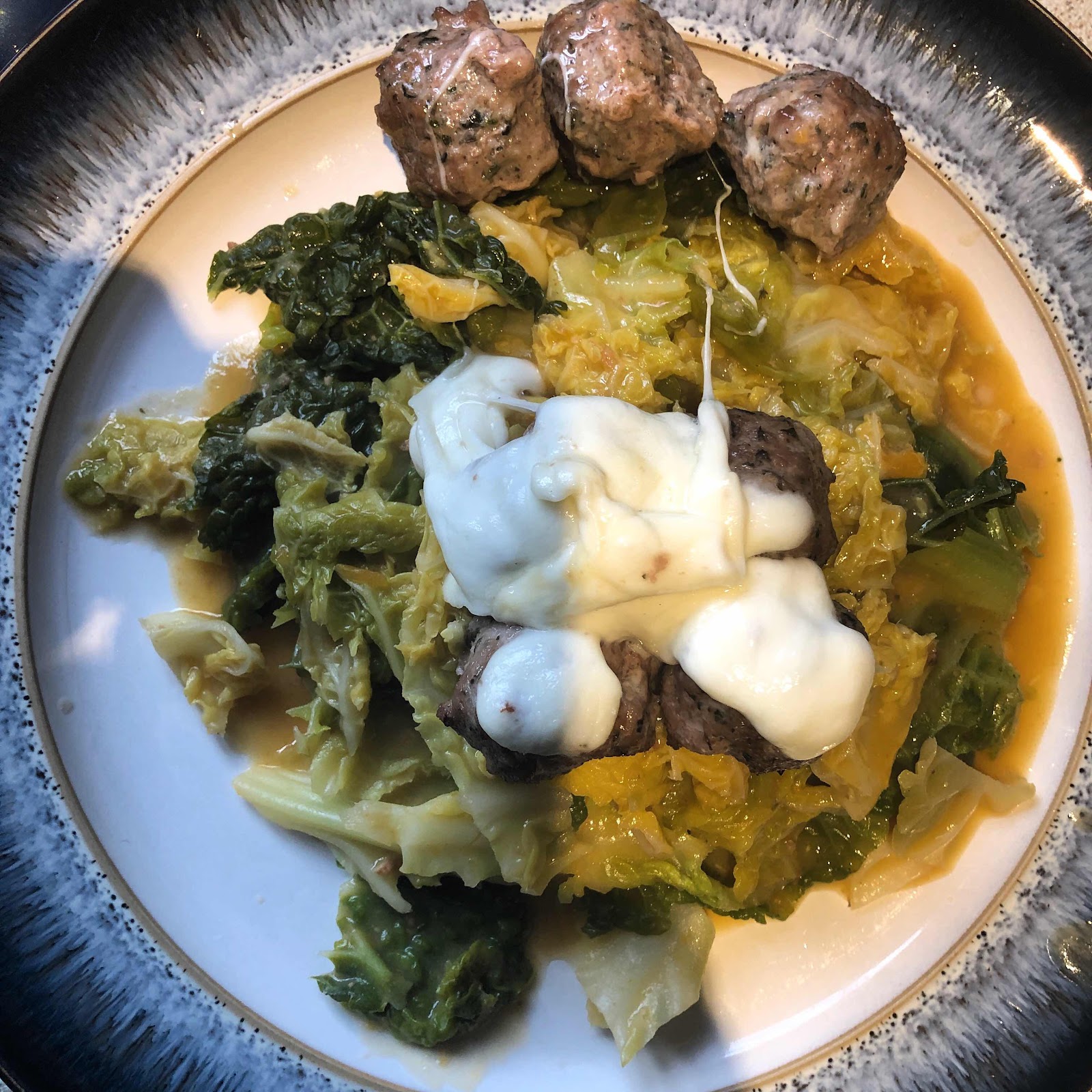 Premade lamb meatballs or make your own

Lardons if you want

Vegetable stock enough to braise the cabbage in

First cook the meatballs they’ll probably take about 30 minutes depending on the size and cook at 180 c or higher through and keep warm .Though you can aim to cook the cabbage about halfway through .

Add the cabbage and mix well

Then add the stock and cook for 10 minutes till tender

Add the pre cooked lentils and warm through

Turning A StayCation Into A Yaycation

Yaycation that is a phrase I thought I would write let alone say much less irritating than the new normal .


I never thought this would be the year of the Staycation as In April Myself and my husband should have been winging our way to Corfu, we had heard so much about Corfu and we had managed to get a holiday for the bargain price of £595 half board and I was so happy.I though sunshine , wine and ruins and much much needed wandering as that as what I love doing on holiday. I am not much of a pool person or a beach person and I find it very hard to keep still until my gaze is captured by wonder.

More and more of us are going to be taking Staycations and the first Staycation you take in this current climate is always going to be filled with slight anticipation.I do have s Staycation planned at some point in Kent and yes I’m understandably slightly nervous but as long as I adhere to all the current guidelines then I’m sure all will be well (I hope )


I have seen people going on there breaks and it does seem normal out there but changed as we now have to wear masks on buses and shops and this is what I haven't experienced yet.I am avoiding buses and of course I will be wearing them in shops as from Thursday when I do go in a shop.


The shielding for me comes to an end on the 31st July and while I have popped out to the countryside in the form of National Trust and English Heritage properties .


One thing to do is to make sure you have a clean mask in a bag in the car just incase when you do go out you find that you have forgotten to put one in your shopping bag. Of course hand gel as well ( but never keep handle in your car just in case it catches fire because the high alcohol volume in the hand gel  as well as a back of tissues and some paracetamol , most people do have a First aid kit in their car.
I do recommend getting English Heritage and National Trust memberships as there social distancing at their properties is superb.Last weekend we went to Packwood  house which is only one of a few properties you can actually go inside at the moment. 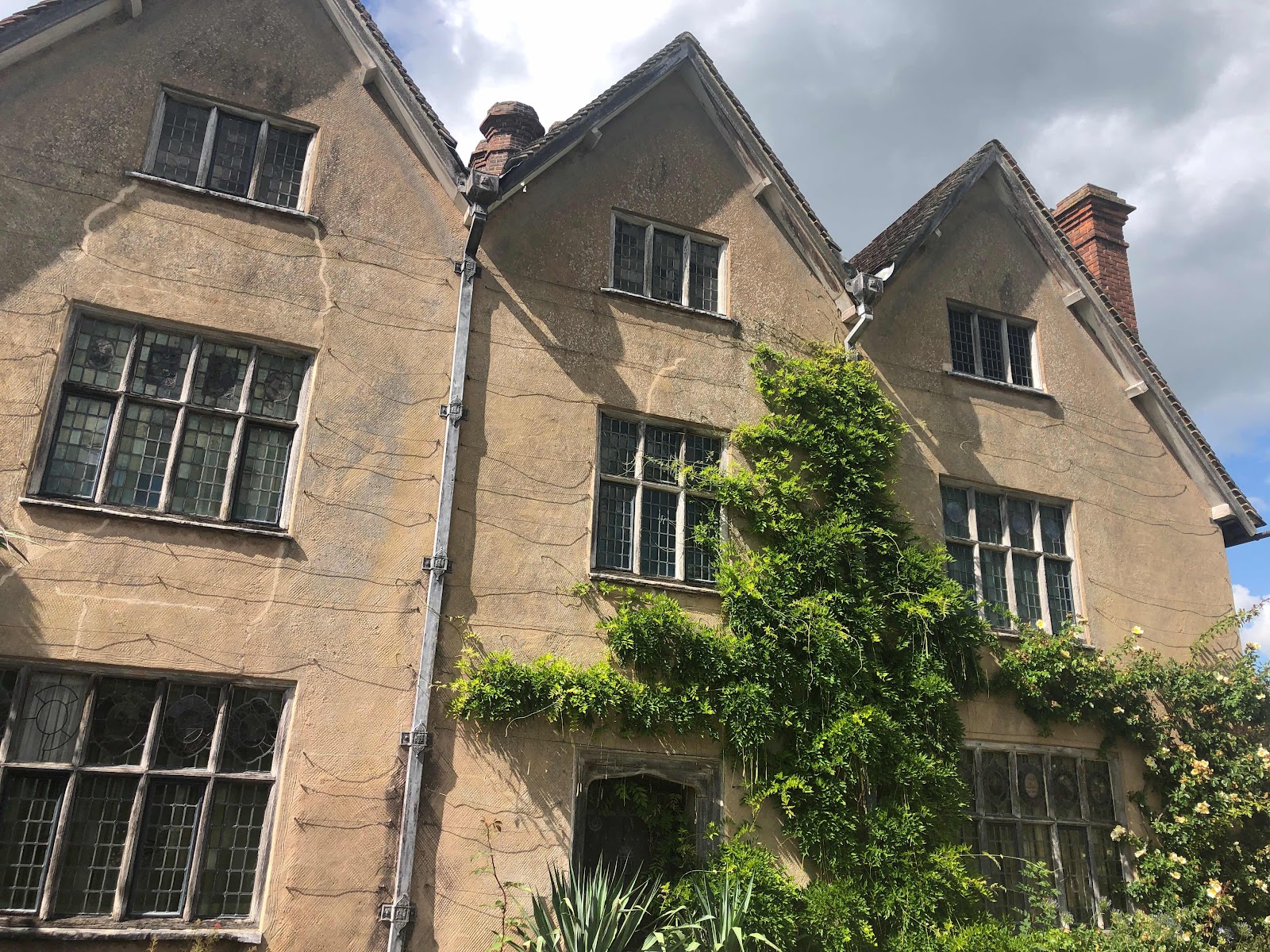 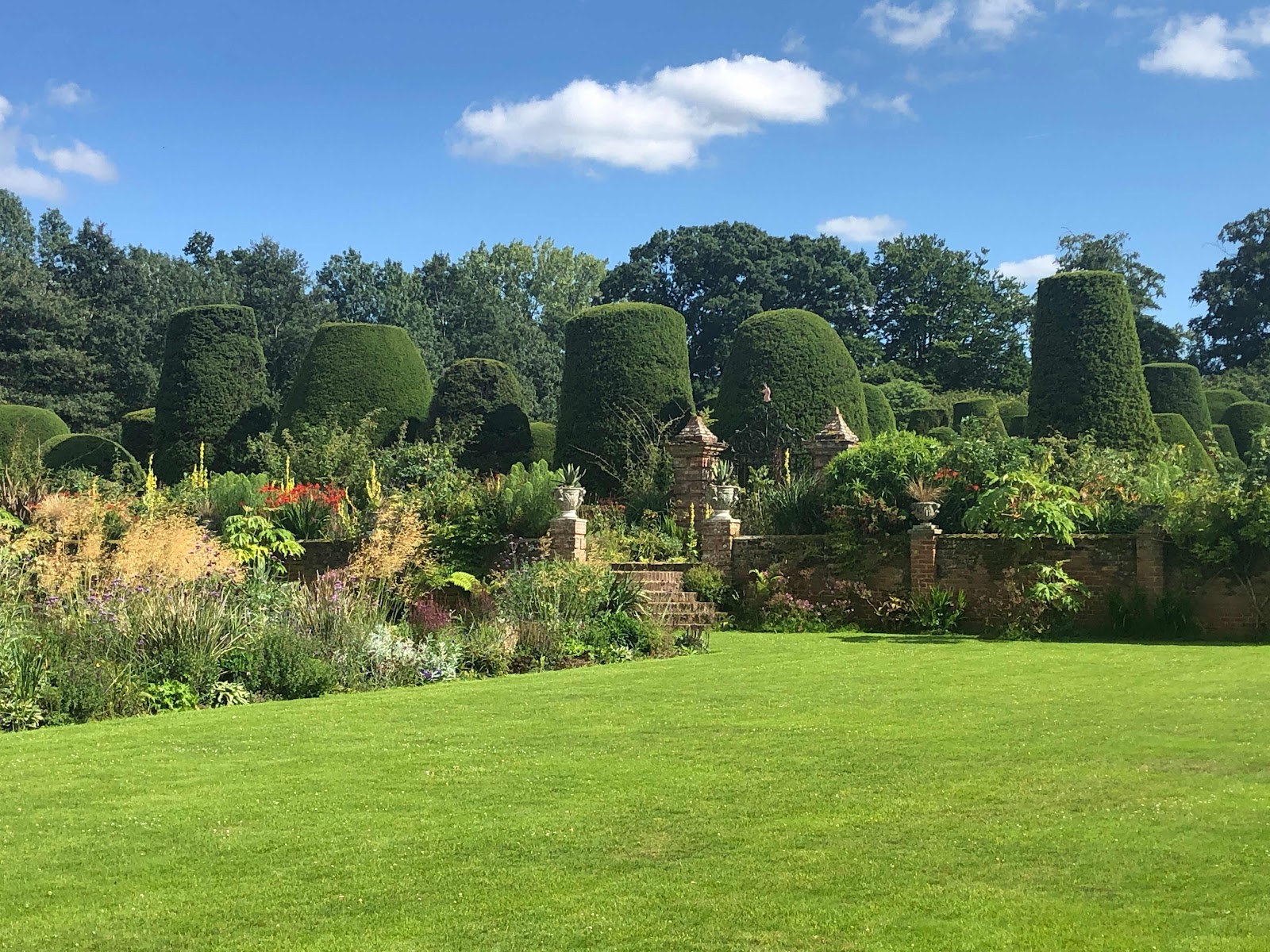 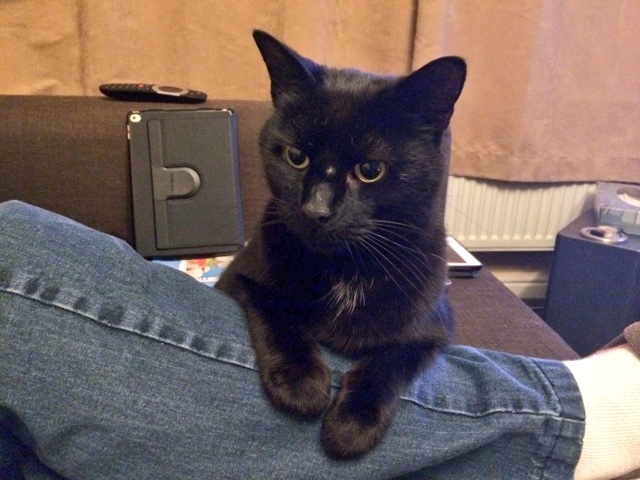 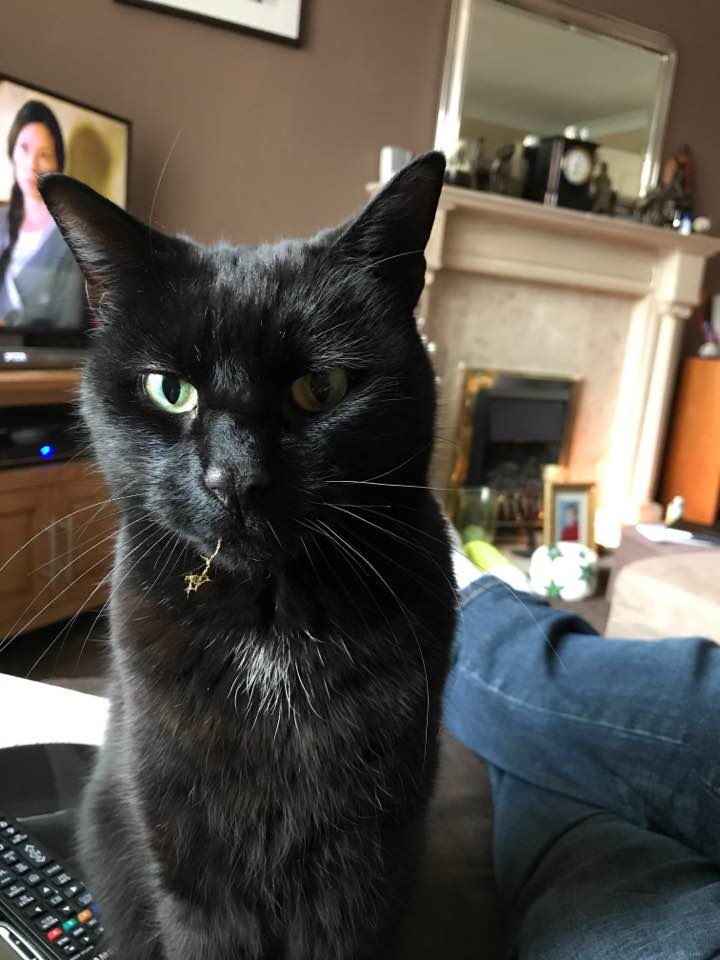 
When I first joined my local ladies choir I was made very welcome but it took me a very long time to slot in and that, in part, was down to me being autistic. When a disability is invisible it can be very hard for you to been seen as anything other than normal but you are normal and being accepted is part of that. Being autistic I don't light up a room always socially and people find it hard to understand me and putting myself across takes a shed load of work and leaves me exhausted. I can write these words now and even now I wonder and worry how my words will be perceived!
Choirs are not always sunshine and roses - the real turning point for me was a rainy Sunday in May last year – my first performance with the choir, it was outdoors, raining hard and hardly any audience. It wasn’t our finest hour and I felt ill-prepared. Things have been much easier since although sometimes I still do find it hard to make myself heard but that is the rhythm of life just like the song! So like a phoenix out the fire I have grown in confidence and faith of heart. Throughout the last year and especially these last few months the choir have been there for one another and I am very honoured to be part of it. And that is the point of belonging to a choir it is a social anchor point and it more important that I ever realised especially during a pandemic such as we find ourselves in and I am so grateful that I have lovely members to reach out to even though we are not singing together.The power of music and friendships should never been underestimated as it is pure magic

Summer I admit is rather confused at the minute and I have worn my winter coat this week . Summer will be here I'm sure of it ~ halycon days are the long fun filled days we remember from our childhood.

Make the vinaigrette in advance of frying the bacon and warming the smoked trout through.

Cook the new potatoes enjoy for 2 people put to one side.

Fry the bacon bits till lovely and crispy , I got my bacon bits from the village farm shop and they were £1.65 , then if you wish also warm through the smoked trout ( you don't have to but it does gives a beautiful roundness to the dish. next mix them together . Combine this with the cooked new potatoes.

Place on a bed of mixed salad.

Drizzle over the Jackies vinaigrette

A few days I had hot dogs ( no it wasn't hot pets ) it was the food ! and I decided I really didn't want chips or fries or anything that was really heavy in carbs with them other than the hot dog buns. So I decided to instead grated some carrot and throw in some black beans and the result was I do have to say rather tasty.

Can of Black Bean ( drained )


Stir fry the carrot and black beans together till cooked and warmed through add a dash soy soy sauce and again mix.

serve on top of hot dogs or as a side accompaniment 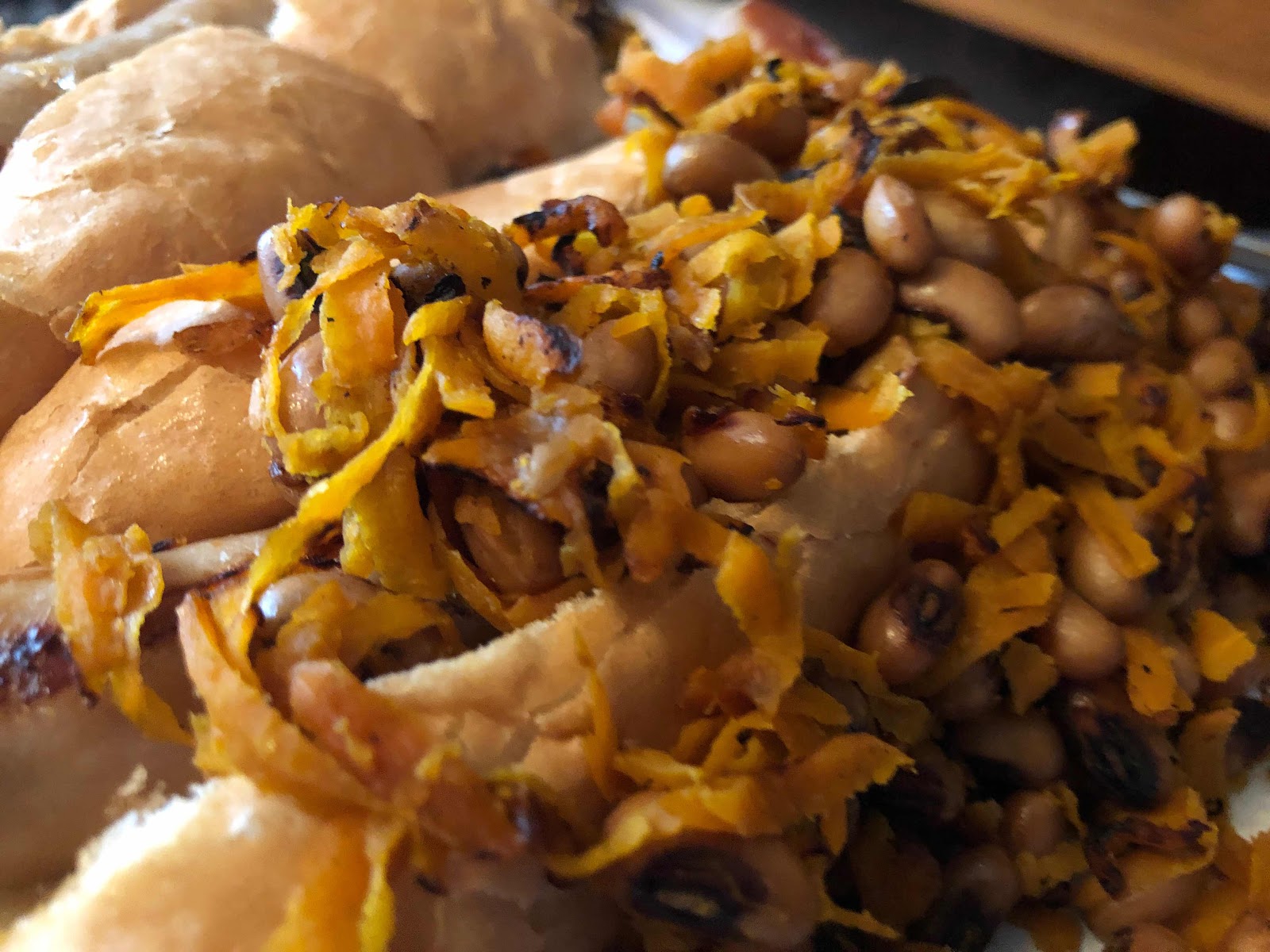 English Heritage have started opening a number of their properties up and as soon as I heard I jumped straight on the booking site which I have to say was slightly easier than the National Trust as I could book far in advance with English Heritage.The first property we decided to go for was Kenilworth Castle as we hadn't been there in their yonks and we were desperate for green space and fresh air as we hadn't been further than the end of our noses in weeks and weeks. 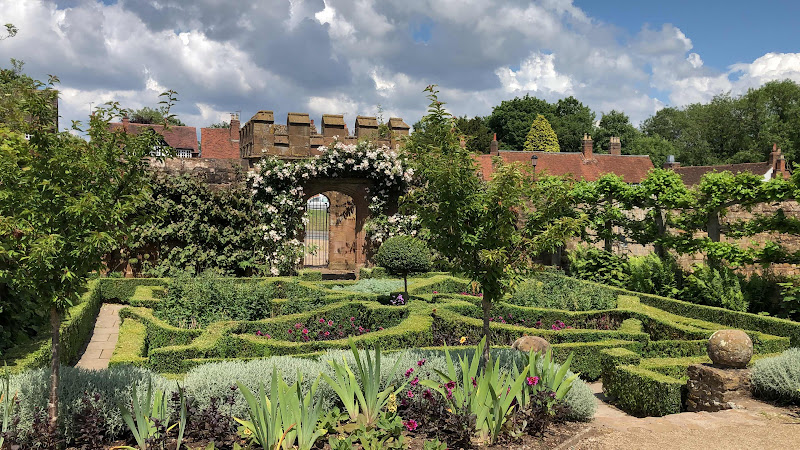 And the signs were clear and the staff were remarkably well informed and there was a very calm atmosphere about the place.Social distancing is the new normal and it’s taking a bit of getting used to. 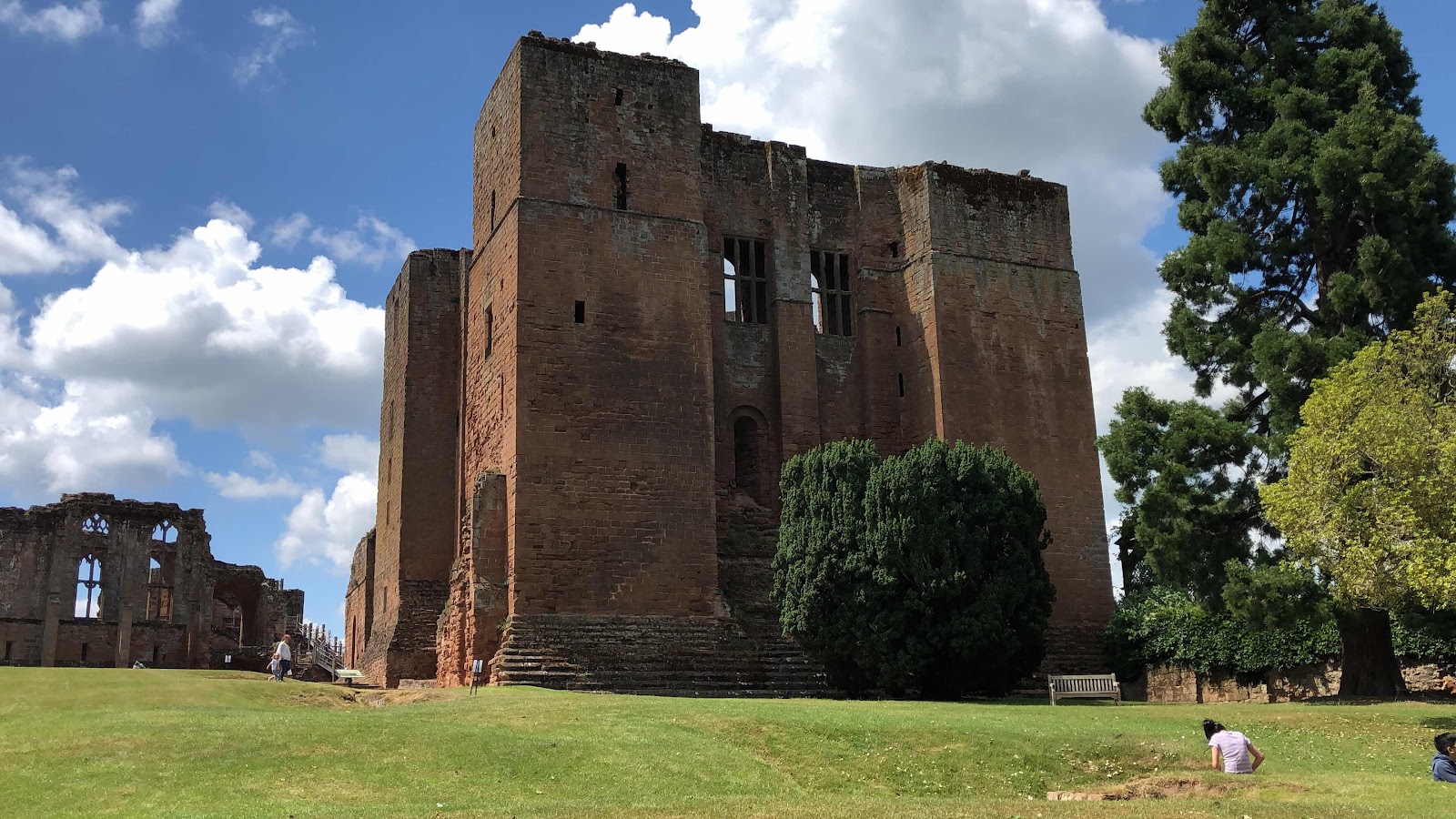 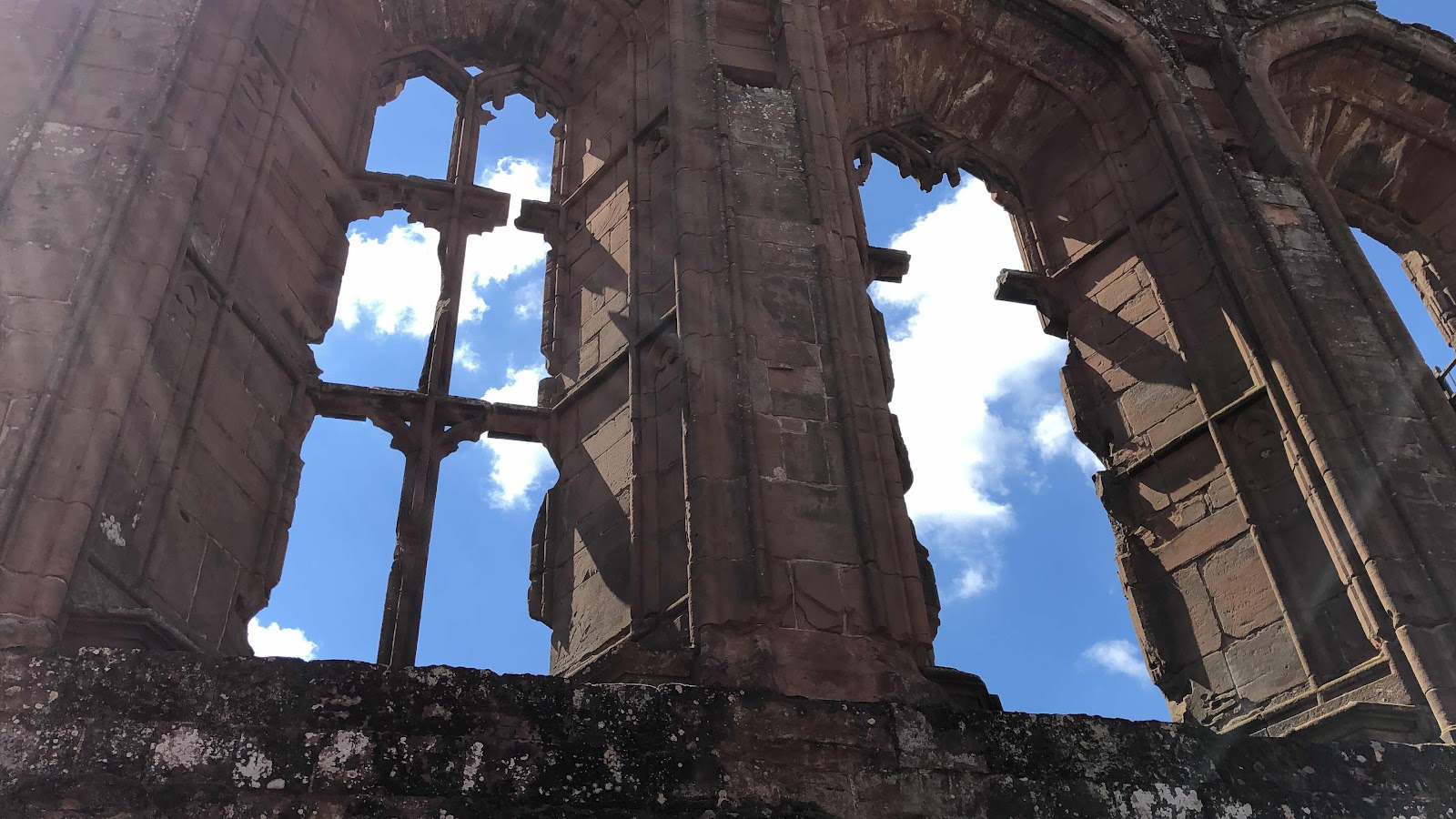 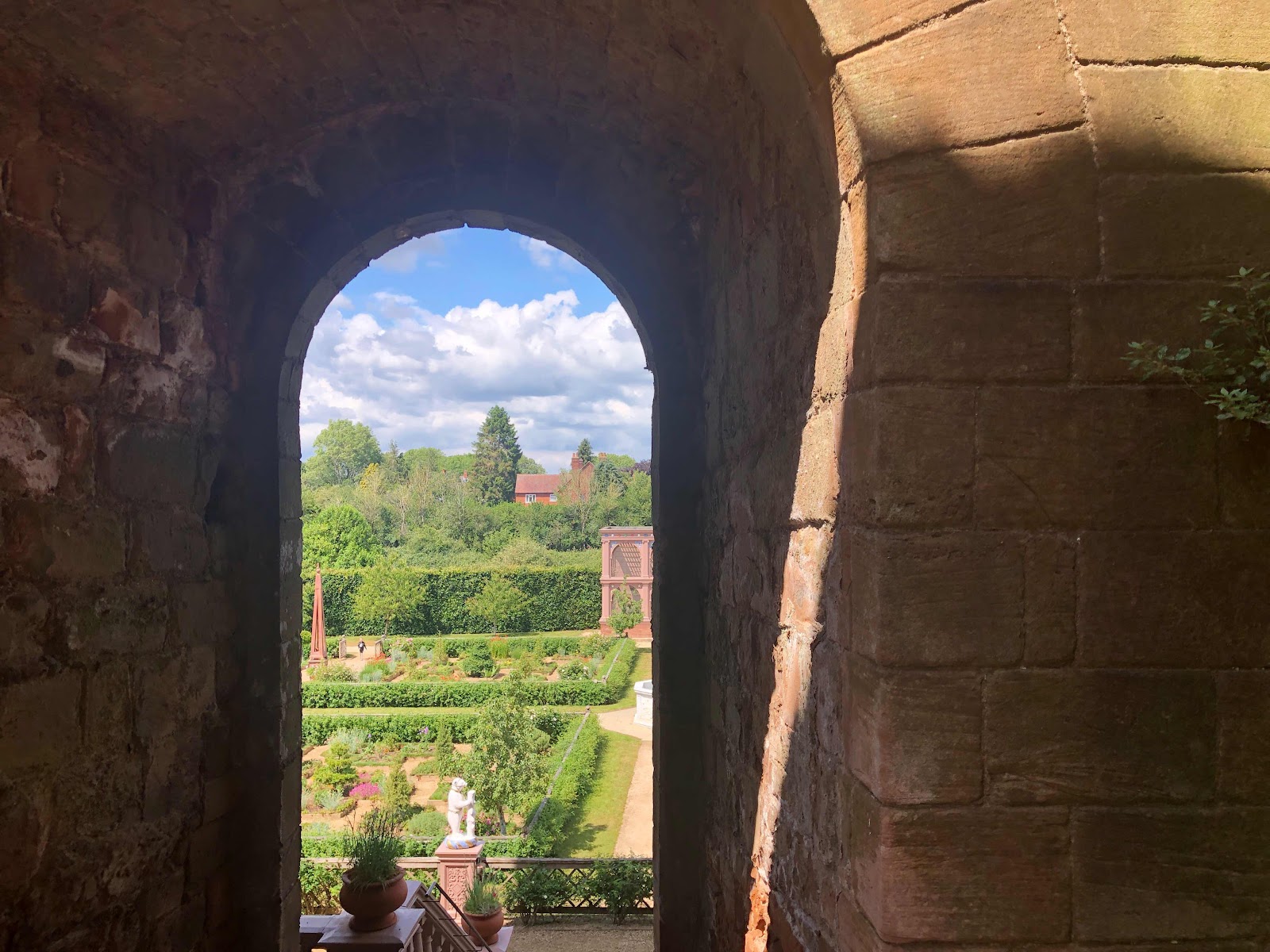 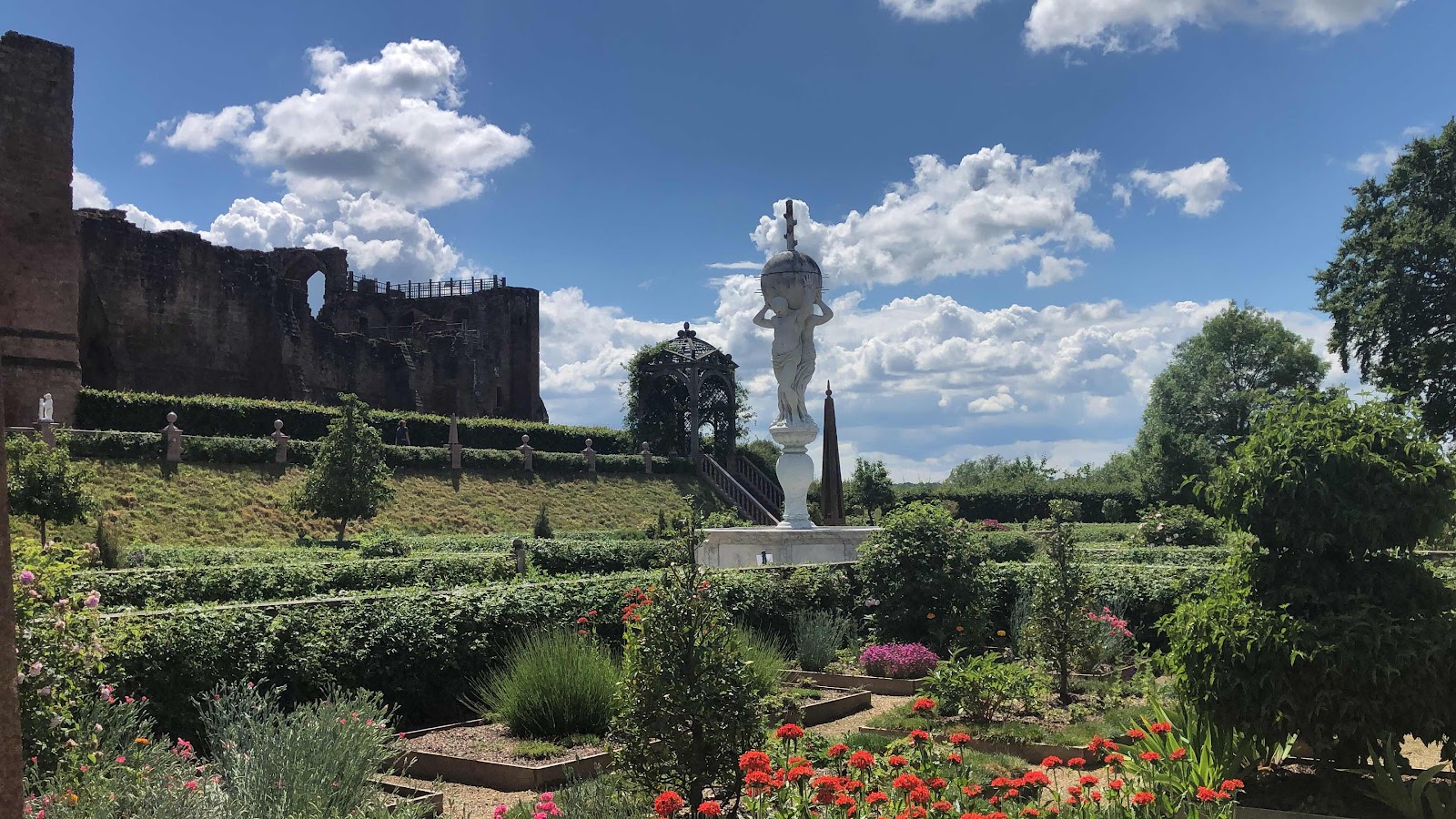 Kenilworth Castle is perfect for a relaxed stroll and it really does help to blow the cobwebs away.