I have to admit I was awfully nervous about going away especially in this current climate but with my husband a key worker and working non stop , we felt a break was necessary.We though long and hard about where we should go and finally settled on Kent as we both know it so well and that’s where my late Grandparents used to live.But using points I had with Holiday inn I booked two nights near Canterbury, I also booked a time slot to go into Canterbury Cathedral one of those days.

This was where we started our Kent staycation arriving around midday just in time for a spot of lunch , Whsitable is a seaside town the North coast of Kent in South-East England , it is 5 miles North of Canterbury and 2 miles west of Herne Bay.Do check out places to park as we parked near the sea front and it was something like £2 a hour , I 'm pretty sure if you park further away you could grab yourself a bargain.Now if you go to Whitstable at the minute I would advise to take some cash for your eating and snack needs as some of the places we went to were only accepting cash which did seem a little odd in the current climate. You can do some lovely walks along the coast we walked round up to Tankerton Bay and nearly got to Herne Bay, when I am along the coast I could truly walk and walk for miles there is just something about it that embraces one.


Canterbury is a UNESCO World Heritage historic centre and the cathedral attracts visitors from all round the world. wee started our day milling round the city of Canterbury and it was not crowded and though it picked up later it still was not crowded and there is plenty of space to socially distance .We had plenty of time to wander around as we weren't booked into the cathedral till later on in the afternoon and Canterbury is a pure gem of a city never have I seen such a clear river and you can go punt trips down the river. 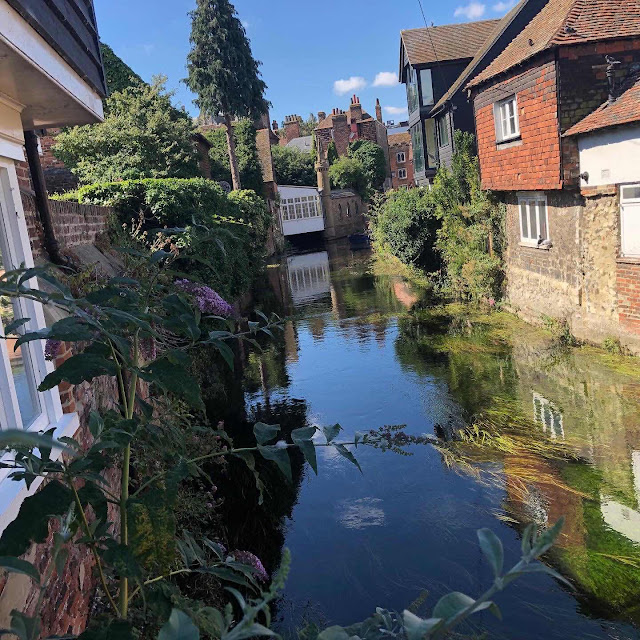 Canterbury Cathedral is the heart of the Church of England.The cathedral was founded in 597 AD by missionary St Augustine and over the years it was rebuilt by both the Saxons and the Normans.You can see where Thomas Becket was murdered in 1170 and also you can see the Toms of the Black Prince and Henry IV and be prepared to have your breath taken away by the impressive medieval stained glass windows. 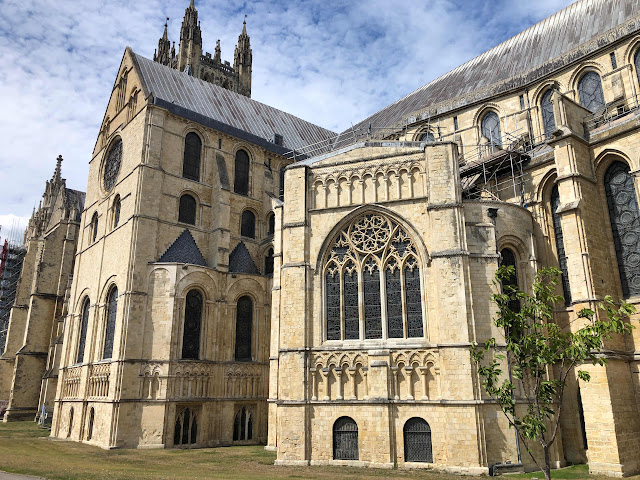 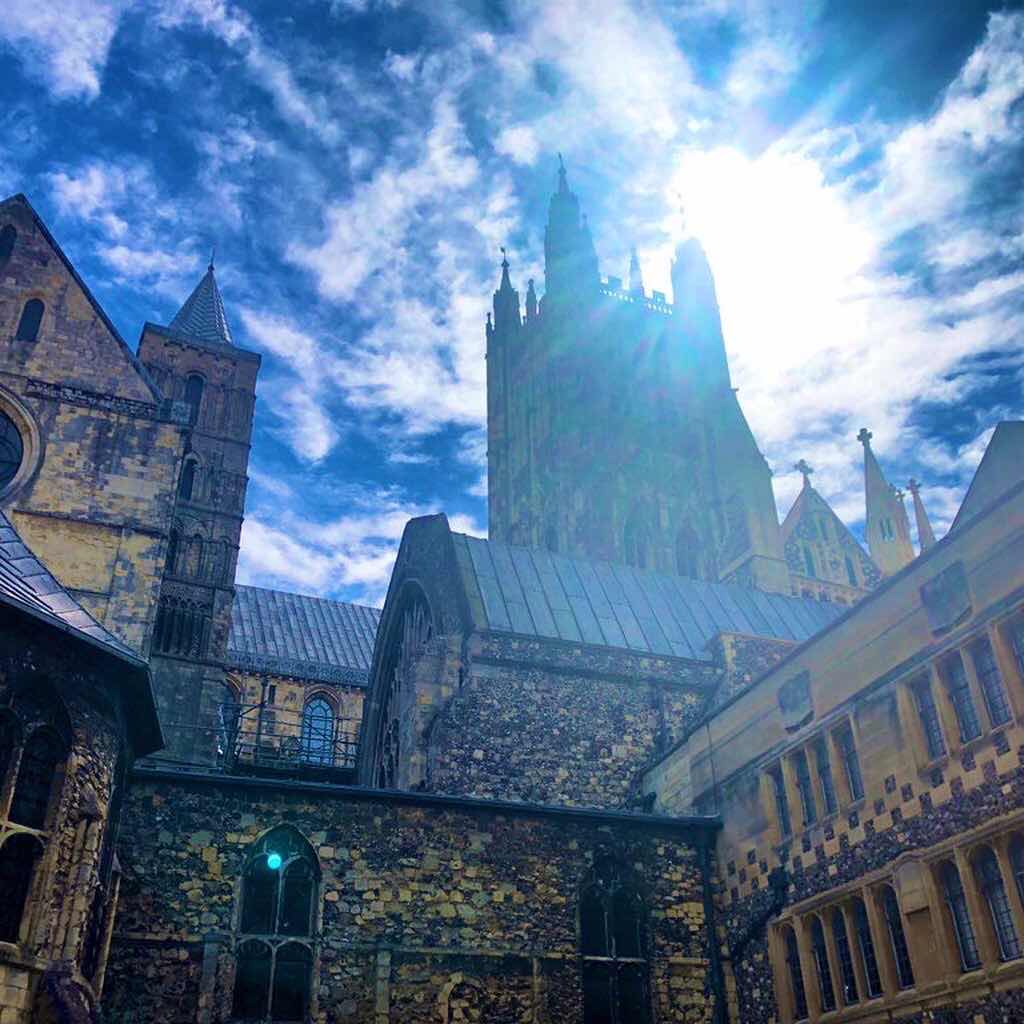