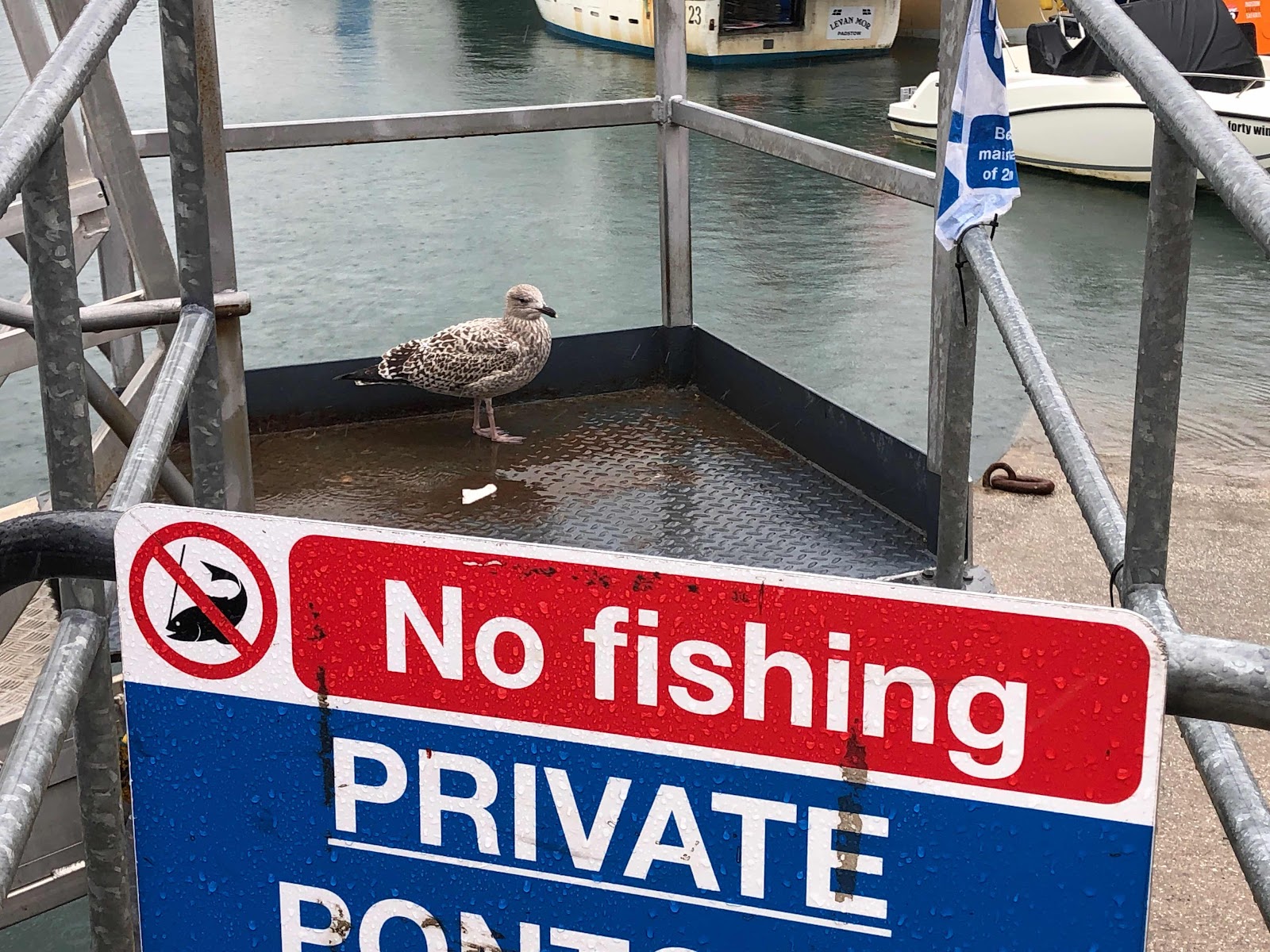 Everyone loves a gentle rule breaker and I don’t mean anything criminal , I mean going against the norm .I’ve always been a gentle rule breaker and the worse thing you can do is to tell me no because I’ll go out the way to prove I can like being told I quite simply shouldn’t marry I’m October well nearly 23 years on I’ve proved them wrong in that one.Then there was the one where you shouldn’t holiday In Cornwall in October and again I say “ Knickers “ to that one to hell with the in crowd.Yes we all love the sunshine and yes it makes everything better but so does going again the grain.