Did you know that Annie started as a comic strip in 1930s and then was a film in 1982 starring Albert Finney and Tim curry , then it was remade again this this time with Jamie Foxx . So in conclusion people like Annie a lot and I am one of those people so much so in 1982 I really wanted an Annie Doll which came with a locket just like the one Annie had in the film I never got that Annie Doll much to my sadness and quite secretly I have wanted one ever since well I suppose not so cruelty as I am telling you lot about it . It didn't matter that I was not really into dolls I just wanted and needed to have this doll , I think it stood for something as the story really at the tender age of 9 struck a cord with me. And I am off on a jolly with the husband to see Annie in the West end ~ alas I didn't win the tickets buy paid using my hard earned pennies ! 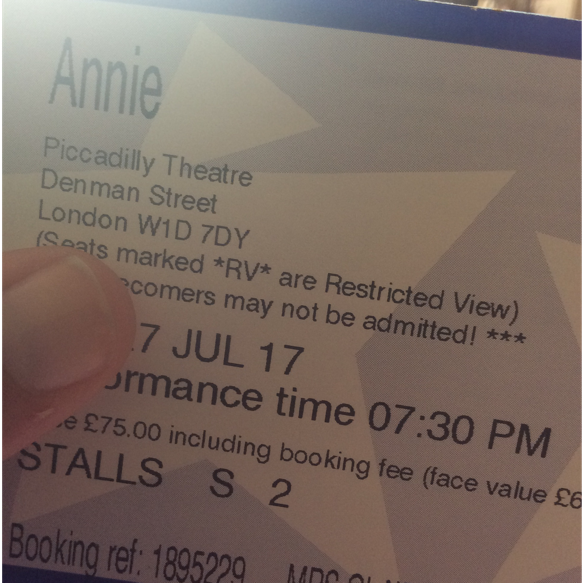 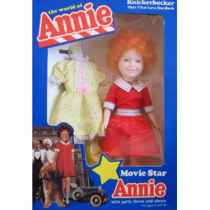 I was lucky enough to win a stay last year due to a photography competition I won , I had a slight blip when I emailed the hotel and shock horror no record of my booking. A quick email and phone call and all was sorted with an upgrade to boot. All is well that ends well and I am so in need of a break I can tell you !!
Brownies
A nice friend a really nice friend sent me Brownies from Gower Cottage and they're divine both my friend and the Brownies. Just the pick me up I needed after my redundancy was firmly signed sealed and developed.
Here's to the future:-) the future is Brownie shaped ! 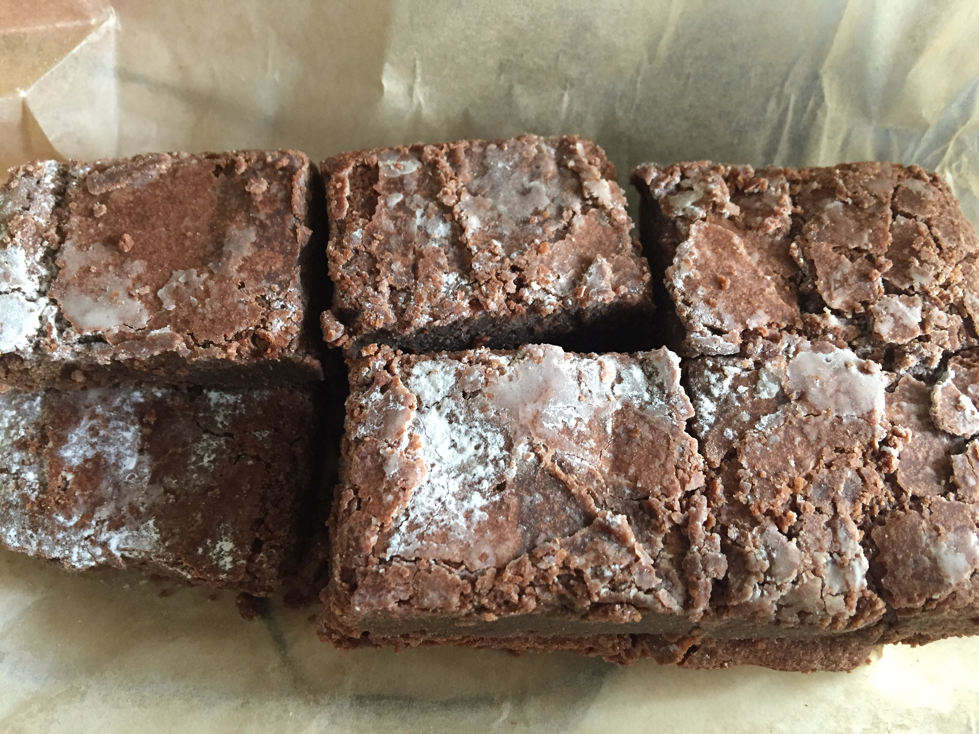 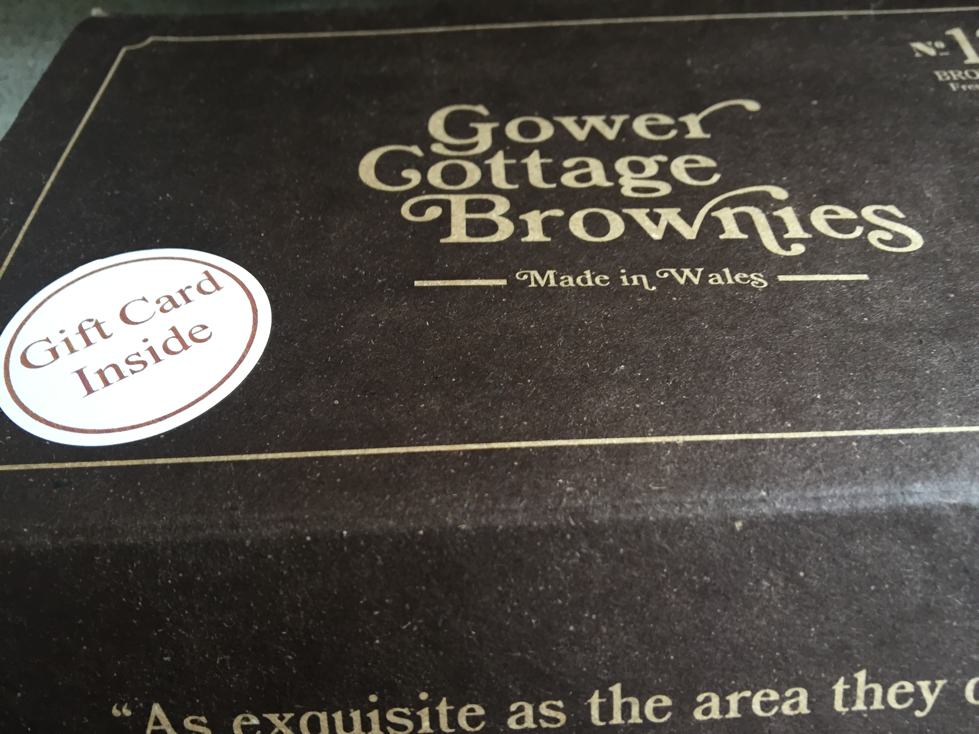 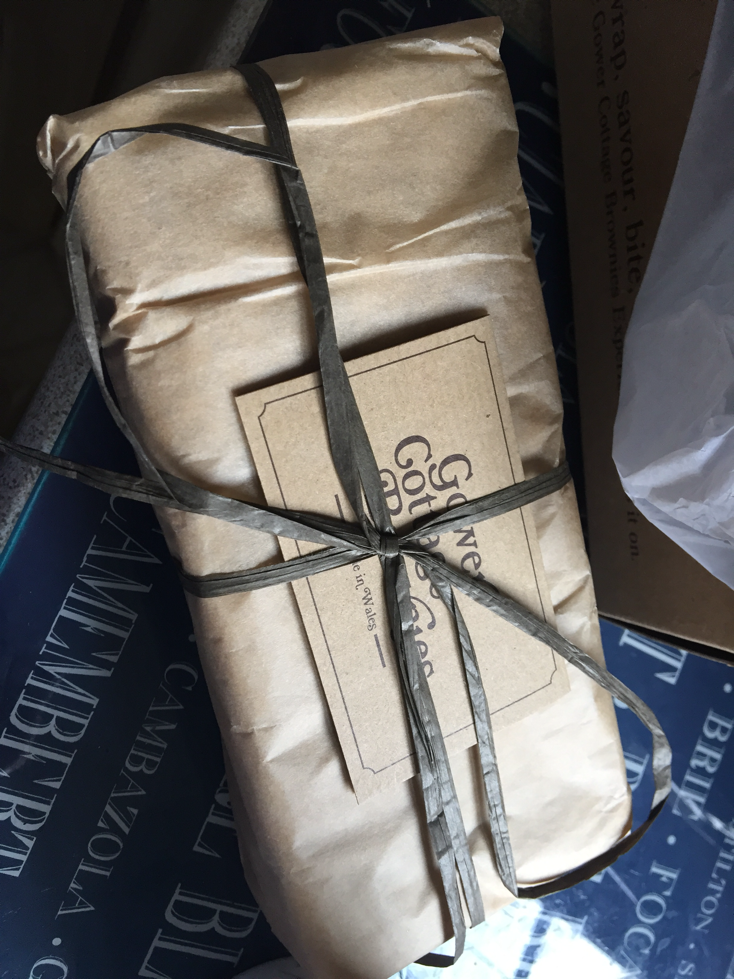