The city of Gloucester welcomed myself any my husband this weekend gone and we thought it was the perfect place for me to recover from a throat/ear sinus infection while the penicillin did its work.
Any trip to Gloucester is not complete without a trip to the 11th century Gloucester Cathedral, resting place of King Edward II, also the home of the the  majestic Great East Window>The Cathedral is a popular film and television location having been used in such films as Harry Potter and television series such as Sherlock,Wolf Hall and Doctor Who a hugely popular film and television location. As you explore the magnificent fan-faulted cloisters you can imagine yourself in Harry Potter.At the historic Gloucester Docks which is only just a short walk and has been used in an Alice Wonderland film : Through the Looking Glass. The water front is an ideal place to relax with many bars and restaurants it is lovely to wander round the Gloucester Docks and Gloucester Quays. 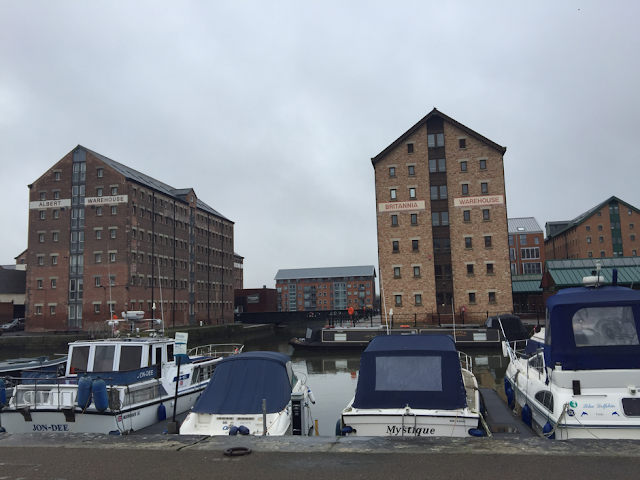 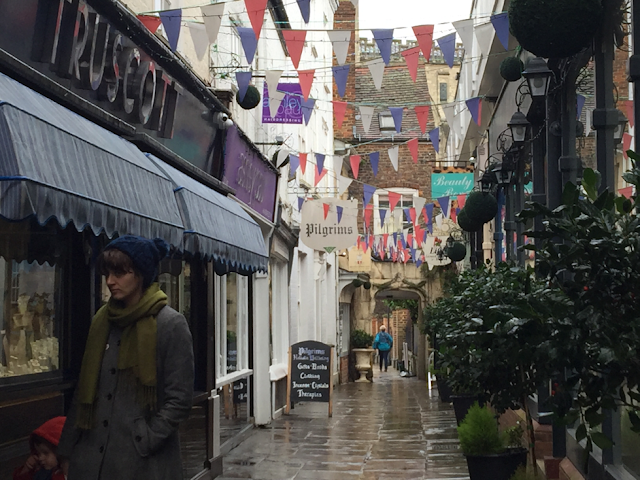 The Tailor of Gloucester Beatrix Potter Museum and Shop is located in the original building used by Beatrice Potter in her story The Tailor of Gloucester – a real-life mystery based on the city’s John Pritchard.
We also visited the remains of a secret wartime air base, now a visitor Centre, where thousands of people lived and worked in the 1940s and enjoy a visit to our new wartime museum. We love our walk through through a masterpiece in landscape design, which is 'Capability' Brown's very first. It has been painstakingly restored what was once lost and overgrown 18th century parkland and this valuable  work today.
Find the beautiful Croome Court, the home of the Earls of Coventry, at the heart of the park, which has been patiently waiting for its revival. There is a beautiful walk around Croome and what ever the time of year it is a breathtaking property then we will revisit. 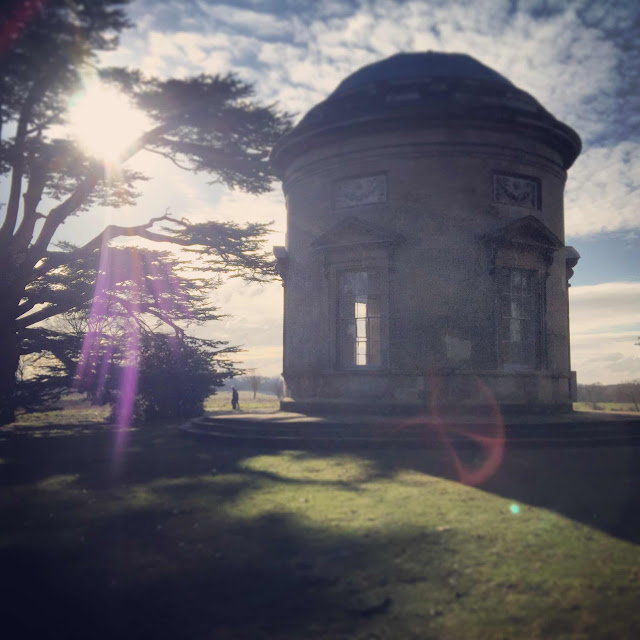 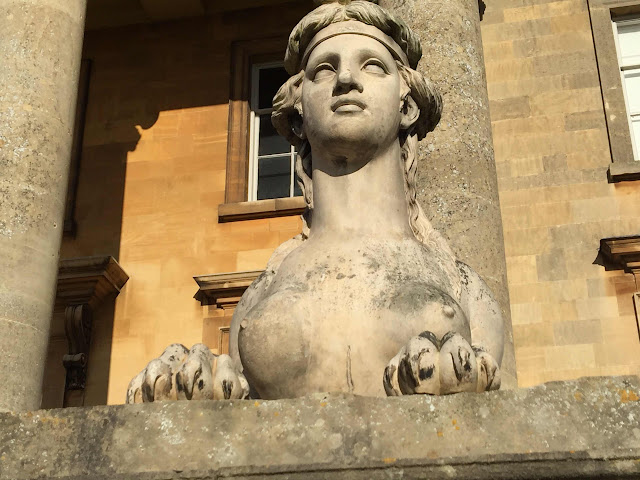 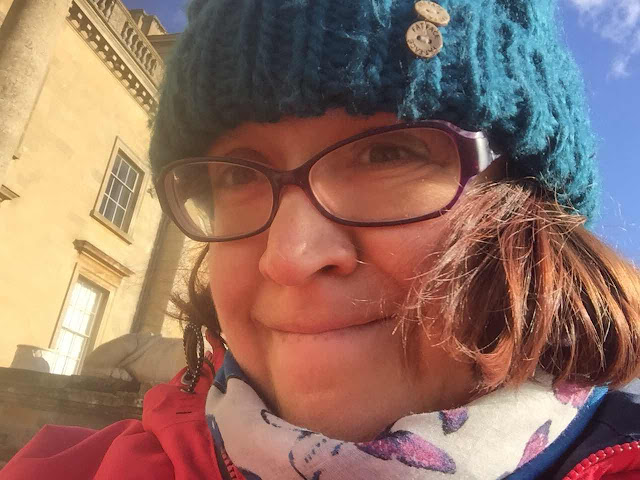 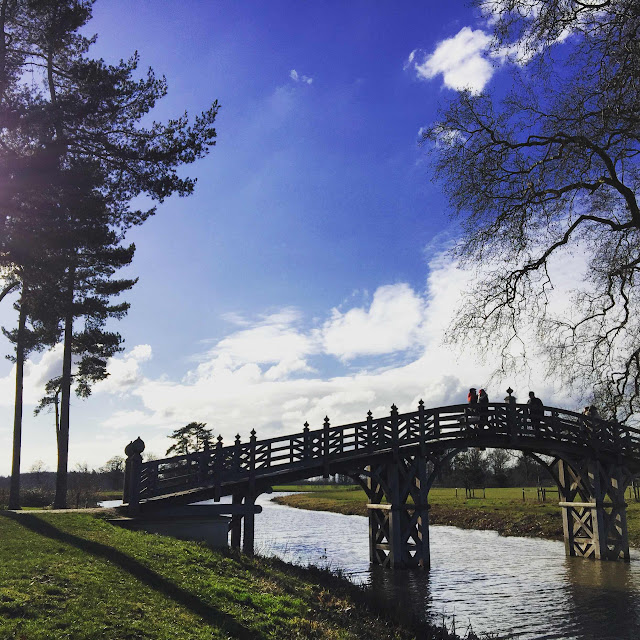 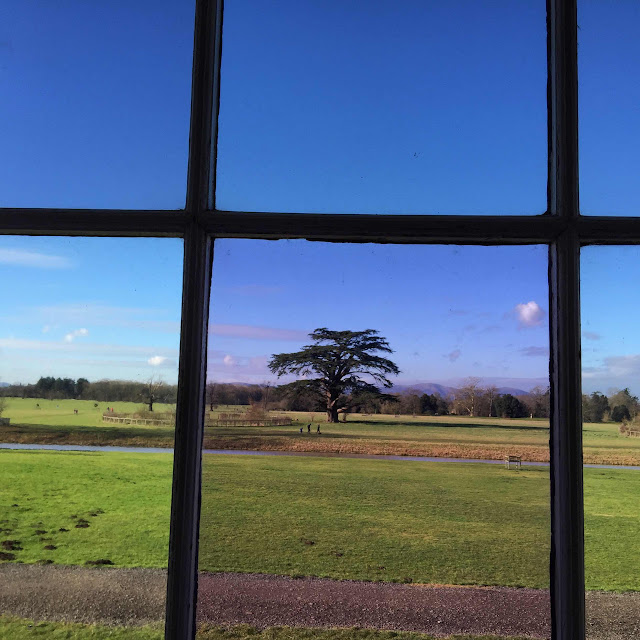 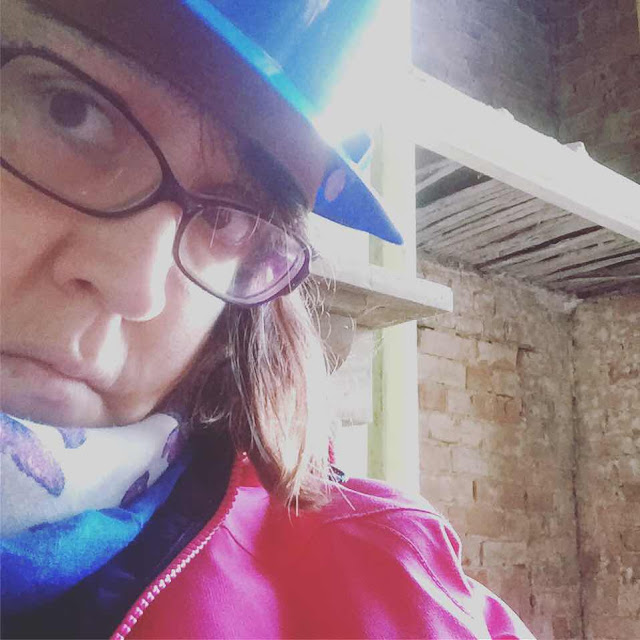 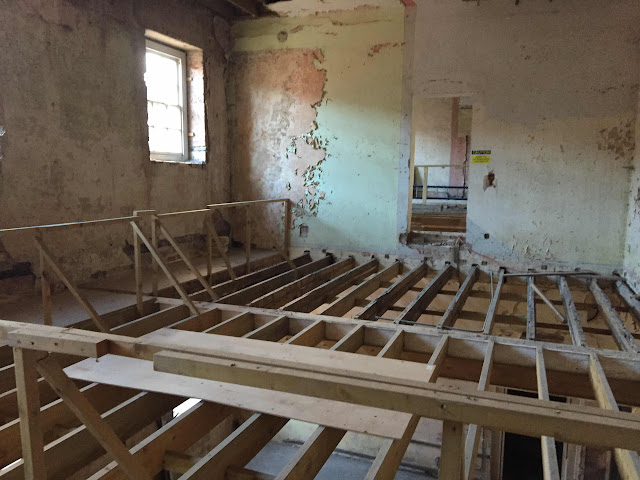 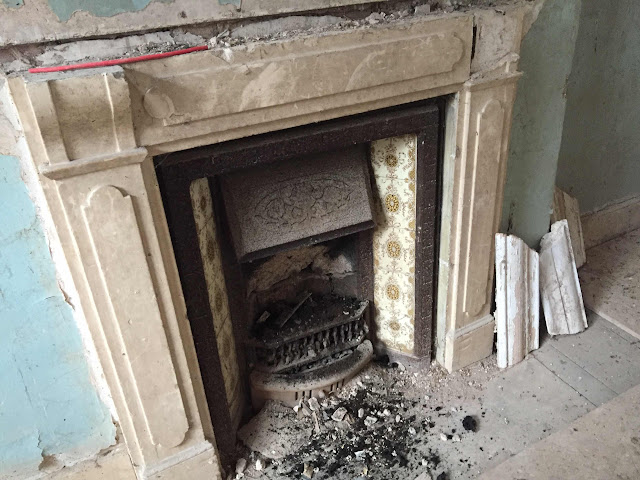 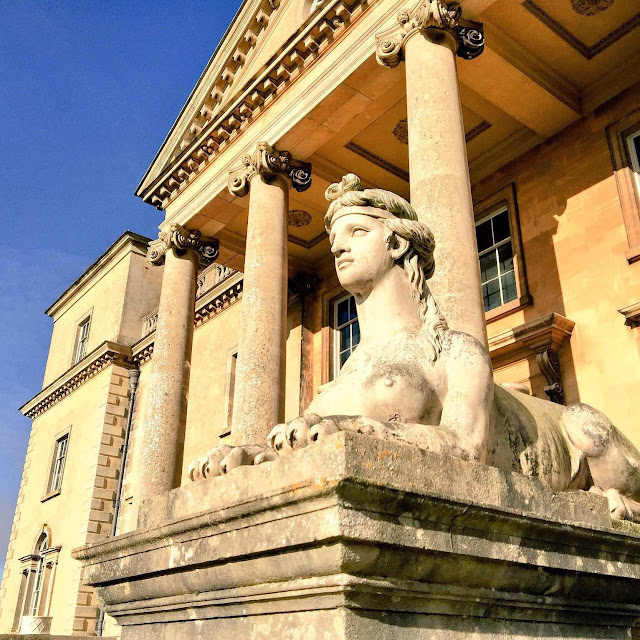 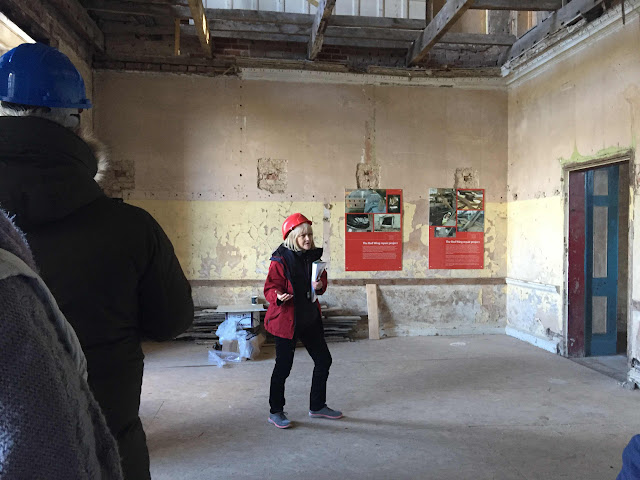