I'm not going to get into a page 3 debate , it is not my fight or my cause and I'm leaving it all well alone , one can be afraid of tackling subjects with a tinge of risk but when there is a back story I'm intrigued and beguiled. This is not going to be a post on that subject but the human primeval instinct has always been there and what I saw last on television is testament to this.

I can't possibly do justice in a short blog post Freddie Knoller and how as a young Jewish man he had a turbulent time and what he did to survive. He spent 2 years hiding in Paris's red light district showing the Germans to the night clubs and brothels , survival.

The quote below is from Freddie Knoller

'I was fascinated,' he says. 'This was the naughty district of Paris that I had read so much about. I was standing in front of the Folie Bergere which was in Montmartre and I saw these photos of the half naked dancers on the stage and I enjoyed myself.'

War made him  in his words selfish but it was survival , such as stealing a piece of toast from a fellow prisoner in Auschwitz , you see see the regret in his eyes when I watched the program. This is one of the most powerful programs I have watched in my life , how we as humans can do this is beyond me sometimes. Freddie shows us we shouldn't be letting this happen again , how idolised causes result in such barbaric death, suffering and destruction.

The holecaust went beyond everything we can know , to know it just happened isn't enough too loosely are the words " this must never happen again " 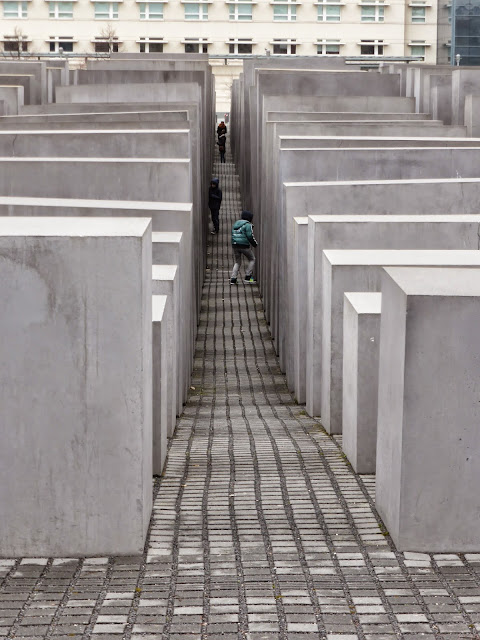 This was very much brought home to me when in Berlin visiting the haunting and disquieting holocaust memorial. 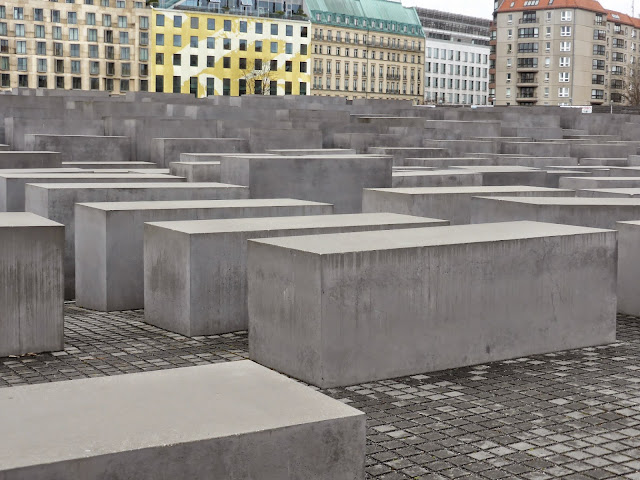