Anxiety doesn’t stop at a line and go ooooh I’ll not cross that it needs to but it doesn’t. Am I winning the war with anxiety I think so but I know really know what true friendship is now.
Friendship goes in and out of our lives for whatever reason, you can’t force a friendship it’s like a good cup of tea you see friendship.Once you’ve found your strength you stick with it and yes sometimes the friendship is over milked but mainly a balance is struck.
I’ve been off with anxiety since March and one thing after another has snowballed but that’s life ! unfortunately and what has crippled me is just as things were ironing out then boom it all blew up in my face.
From having to call 999 for my mother due to a bipolar episode to my husband suddenly having to go into hospital with diabetes. And I imploded and crumbled and to the friends who have seen me through this I thank you.I am no fool in thinking that everyone is going to feel a compassion or empathy for me  .It’s not what I really want but a little nod every so often or maybe an interaction then that’s ok.
I can take joy in the fact that people are having a good time and I can feel sadness when they’re not.I try to be there for people and not spread myself thin.
I have to take social cues I’m not good at knowing when to start and finish a conversation.People who really know me understand this and don’t run away from me during a conversation.I can’t be left hanging it’s got to be clear cut or I don’t know where I stand.
And this includes writing part of this blog post again ! as it was swallowed probably by a T - Rex or something!
I believe in genarosity of self and that’s not just thinking about yourself to ensure your own well being but being genorous in your actions to others.
I’m going to practise being more genouros from taking someone’s else’s shopping trolley back when I take my own to depositing loose change in charity tins.
Happiness and habit you have to allow yourself to be habit and find something that makes you do.Think of it as a hobby as happiness is not always intrinsically possibile .Hapiness for me is various activities or actions or sounds the list goes on and is really a stand alone blog post.One thing for me is photography that makes me happy and is influential to not only me but other people who appreciate it.
I this morning have started a new happiness habit crafting prompted by my husband “ you’ve not opened your crafting magazine “
So this morning I thought about unloading the dishwasher and decided that was not going to make me happy and instead went to do a spot of crafting. 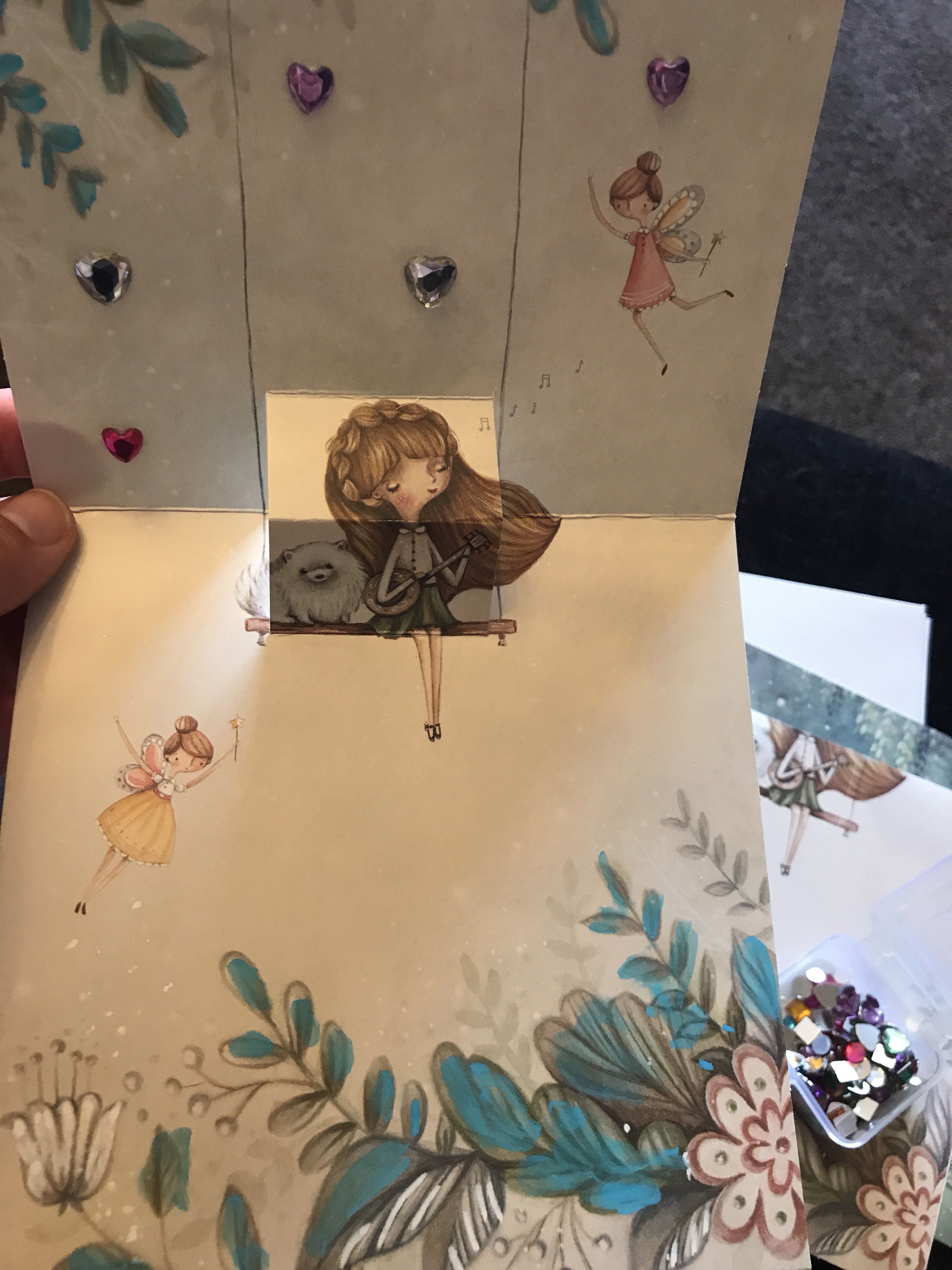