A Reason To Enter Competitions 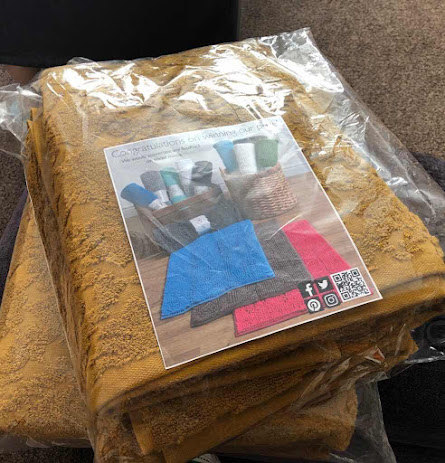 I was lucky enough to win some towels fro, Allure Bath fashion which has saved me from buying some and in these strange economic times everything helps.I do love comping and I’ve written before about the friendships it has bought me and some great experiences from going to the Paralympic opening ceremony to taking my late cat on holiday . 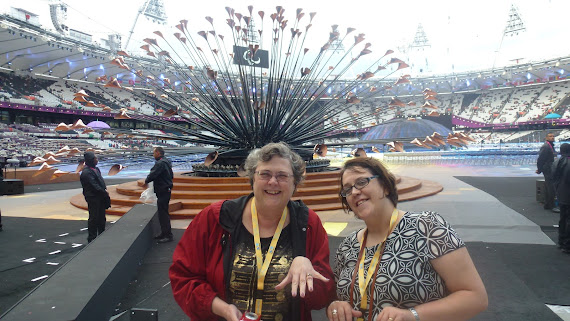 And you can't put a price on friendship ( card courtesy of Jane Willis )
you can visit Janes,s blog here 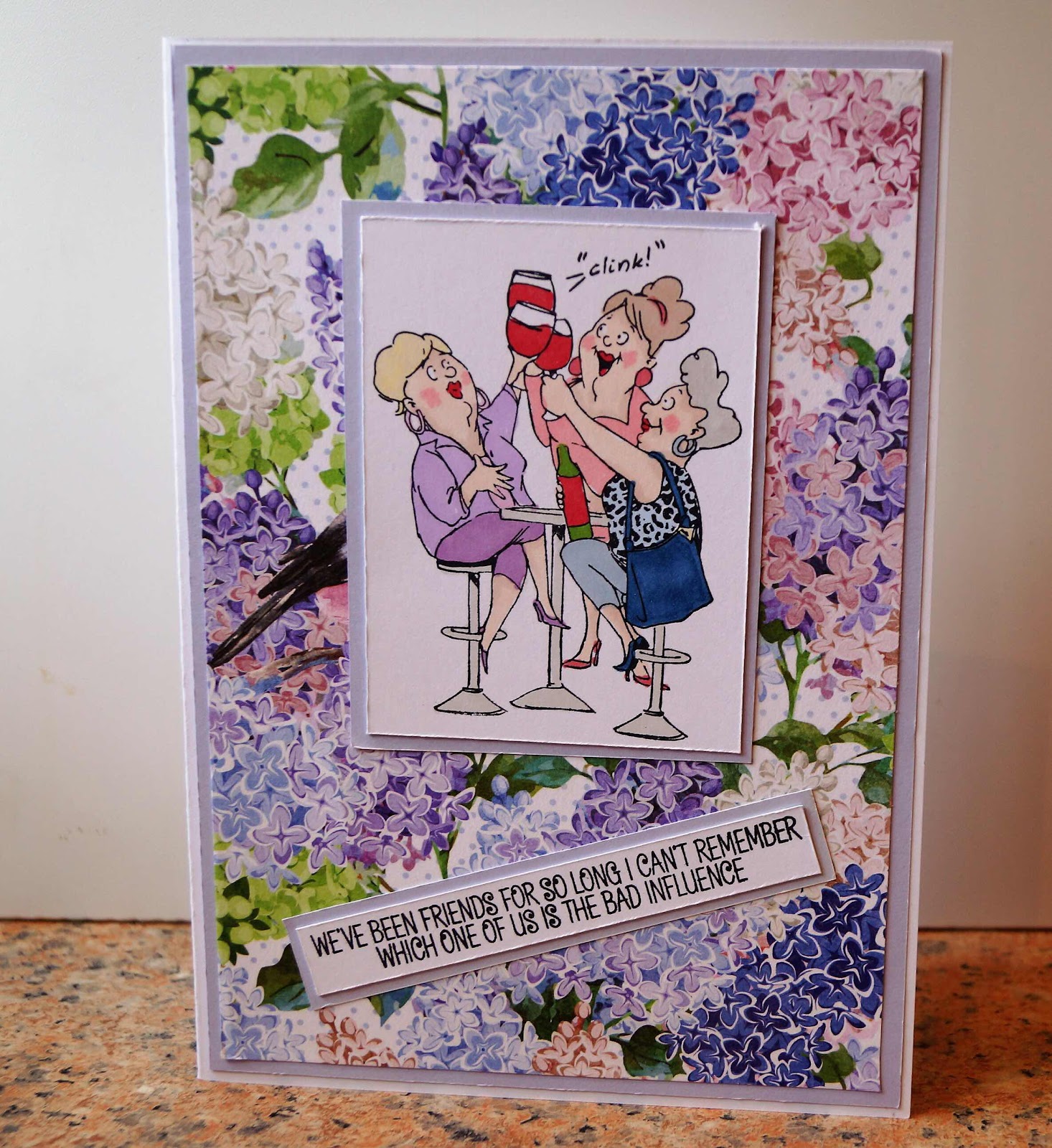 and without that friendship I wouldn't have ended up entering other competitions from winning cash for my school where I used to work to holidays in Berlin and Amsterdam.And then there is the towels winning such items as I mentioned helps with saving the pennies are those are the pennies which I can put towards essential bills , I truly believe that comping helps in the great circle of life ( but with out the lions and catchy soundtrack sung by Elton John)
And I don't enter everything under the son although once some horse feed did turn up and I am allergic to horses ( I have ended up in hospital because of them due to my asthma )
And going back to the friendship aspect it is very important to me to keep those online friendships going and I have met many people along the way often in real life too like the lovely Jane I went to the opening ceremony of the Paralympics in 2012 . We nearly got ushered in Boris Johnson as VIPS but then they cottoned on to us and we went through the commoners entrance.
1 comment:

The house is quiet almost nothing stirs but for the cat

that is black and who slinks right back

to the spot I have just been sitting contemplating the cat

broken by a meow 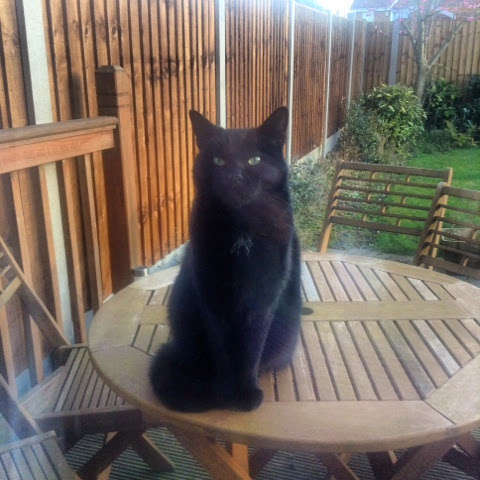 Two Years Since My Autism Diagnosis

It is two years since my Autism diagnosis and nothing has changed other than I am still the same person , I don't expect anything from my diagnosis except that it is more me .I am still the same person I was before the diagnosis and the diagnosis gives me validity to how I feel.You don't have to get a diagnosis for your autism to be accepted but that is a whole different debate.I think being diagnosed now especially when you're younger does make things easier in accessing services and education but still there is a gaping hole within this sector.If I had being diagnosed when I was lounger then I think I would have ended up at a special school which would not have been suitable for my needs.Where as what I needed was helping in actually mapping out my ideas etc because I can have all the knowledge and know all the detail but not necessarily know how to commit that idea to paper.

When I was younger and life was in the moment I clung to those feeling s and moments of friendship and couldn't understand why I was shunned before I had even spoken it was if I had given off some sort of vibe .Children are awfully perceptive and they will be point blank with you most of the time and myself being left out was just one of those things that shouldn't have been.I would be punched and kicked and called names and there was nothing anyone could do , it was very much like Lord of Flies at school and though there were pockets of niceness school was pure hell.Not even my intelligence could save me as I moved to the higher set but maths was a no go as I can not handle numbers.You learn to play the game and you mask and you try to blend it but you just don't get it because you give social signals that people just don't understand.

"What are you trying to say ?"

Interaction is both my nemesis and my want it is quite frankly like magnets repelling .

This is why I loved acting as a child and an adult I could be something I was nod and no one said otherwise but sadly I couldn't take it at GCSE as moving to a higher set it clashed with my GCSE choice.

Camouflaging is a way of autistics coping with the world but it comes with a great social cost, including heavy exhaustion and extreme anxiety.And one of the costs of this is not working which I did for many years as SEN teaching assistant amongst working in the cvil service but again in many of my jobs it was the situation where like the wounded gazelle I was hounded out of the job because I just didn't fit the social click.

And I was just about reclaiming my way in the world with helloing as a volunteer in a school and going to choir then who would have guessed a pandemic struck.

Walking I’ve been doing a lot of walking everywhere as well it’s free and it keeps me active and my mind in fine fettle.My mind hasn’t been in fine fettle it’s been under attack again from outside forces and just about every time I settle the outside influences reared their ugly head to harass me.And it can take me days to recover and then wham it happens again just as I felt happy again and every time I felt was the last time it wasn’t .But I’m a bottom of the tea cup optimist in so much as I feel that there tea cup can be filled up again . 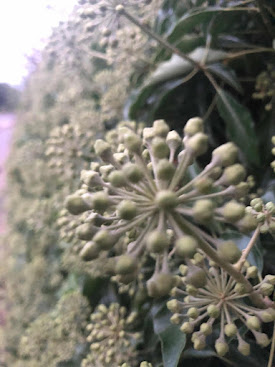 Walking has a unique slowness to it if you do wish and I love being absorbed by it and letting my minds eye get captured. 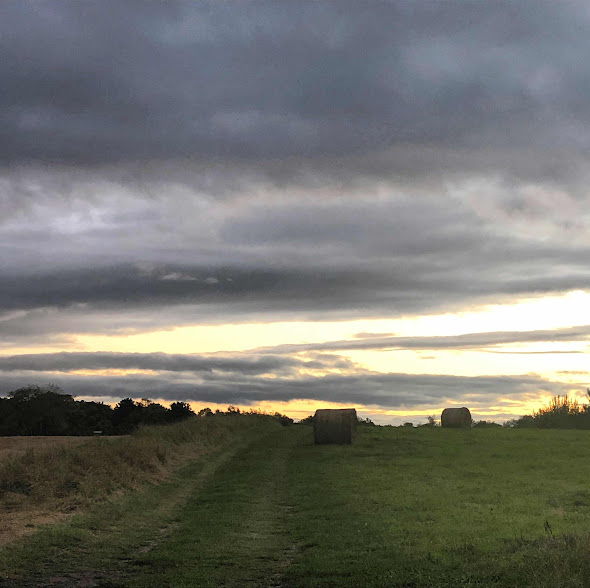 There are some ground rules I think on this but saying that rules are there to be broken which adds to the fabric of life but please don’t do this in groups of more than six.
1 Familiarity
Familiarity is often a safe bet as is choosing a murder mystery book it does exactly what it says on the tin or in this case book. Familiarity of a genre keeps you within your comfort zone whilst at times easing you out speed as if Miss Marple turned down Afternoon tea.Familiarity can also mean a place you’ve visited in early August myself and my husband visited Whistable and my lovely friend Jane knew immediately I’d love a book called Murder on the Downs set in Whistable. I love crime books as much as I love Kent as that is where my grandparents on both sides used to live, so it is an area I know very well and it has a very special place in my heart. 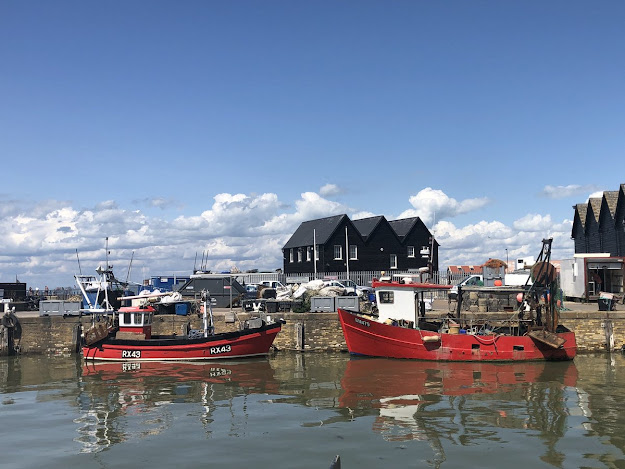 2 Make time
Time is like a pocket essential, we all lead busy lives and allowing out minds to decamp while reading a book is an absolute must.
3 Find your reading spot
Your favourite spot might take a while to find but one spot I used to love was the library in a corner tucked away from the rest of the works with just me and a sea of discoveries in a book.We’d love a garden nook hidden away from the trials and tribulations of the day.
4 Wear what you like !
To feel relaxed you’ve got to feel comfortable in what you’re wearing unless your a naturist then you’ll be comfortable in your own skin.
5 Avoid popularity
Everyone and everything is jostling for attention and your hard earned cash for you to buy their book but popularity can breed contempt at times .People see it as the in thing to read that book , I mean just look at 50 shades of  Grey ( charity shops are overrun with them )
No comments:

I am finding gardening very relaxing and I do love a potter in the garden , I don't have acres and acres but I have a nice enough space to play about with and one think I won't compromise on is losing my lawn even though I don't mow it.I am slowly planting up the garden more and more and my approach to garden is to plant things where I think they will be best suited with Covid and lockdown this has brought a tighsqueeze on the garden spending due to a cut in my husband wages.


When we go to the garden centre I always back a beeline to the reduced section and more often or not I do come away with a plant or 3 but I always stick to a budget or you could go albsoteldy bananas .I have always been given tomato plants from my neighbour which have faired well but as a tomato parent I was worried at first that they were not fruiting and I had my neighbour baffled but hey didi need fruit. I learnt that tomatoes fruit from the bottom upwards and I have been feeding my tomatoes and while my neighbour was peering over the fence myself and myself moved the tomatoes to a more sunny spot.
The other area of the the garden I have been working on is the the area near the apple tree which sadly dropped all its apples over the months but I am hopeful for next year because well you do have to be hopeful.
I’ve been planting the garden up with bulbs and some have come from Lidl and some from B & M and yes sometimes it’s a case of you get what you pay for .Buy I’m willing to take a chance on them , I think plants are like people and sometimes you’ve just got to take a chance on them.