Sleeping Choices Of a Ninja Cat

Though I have a burning problem and that is Rollie 'Ninja' cat he isn't normal ,after all what is normal and normal can be boring., heavens if I was normal wouldn't your life be dull. Just to clarify a burning problem isn't that he tries to set fire to the house although he has been known to turn on the gas on the cooker.

There could have been a slight change on words there , possibly who knows. All I do know that my cat Rollie fights authority every step of the way so much so it hinders my very need to wash up. I watched that rather good program on BBC about the life of cats about how they time phase so they avoid each other, us human beans do that as well except we block on twitter . Thus achieving the same self pleasing satisfaction when we have avoided a social pariah or other one very annoying, and so and so forth.

We tried to give Rollie security by giving him an igloo bed where he had feel all safe, snug and secure and avoid the tweets about how evil he is and the Facebook notifications of life hacks , and you won't believe what he did posts. He killed the bed. 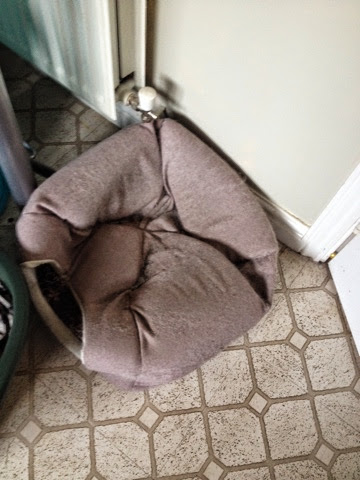 We tried to appeal to his inner cuddly kitten that he must surely have and show us he is not all pet cemetery cat , so we were given a heated igloo cat bed  this is now for sale and as the housing market is up and down, we aren't sure if this is going to sell. 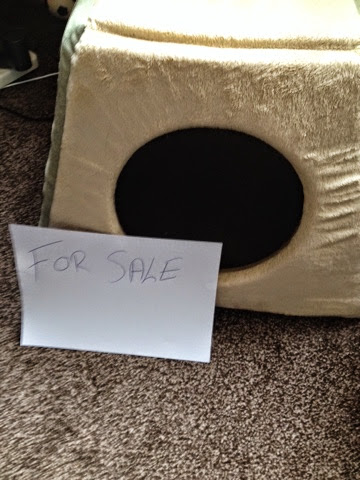 We tried playing classic FM at Rollie to calm the inner beast but I think he prefers Motor Head , Alice Cooper and ZZ top , and if he ever hears of you mentioning to anyone or cat that he hums along to" inch inch worm inch measuring the marigolds" OH * Rollie is gesturing a claw across his throat , I think it means he is hungry * bless

Above all else Rollie love sleeping either on the edge of the sink , in the sink or on the sink rack. 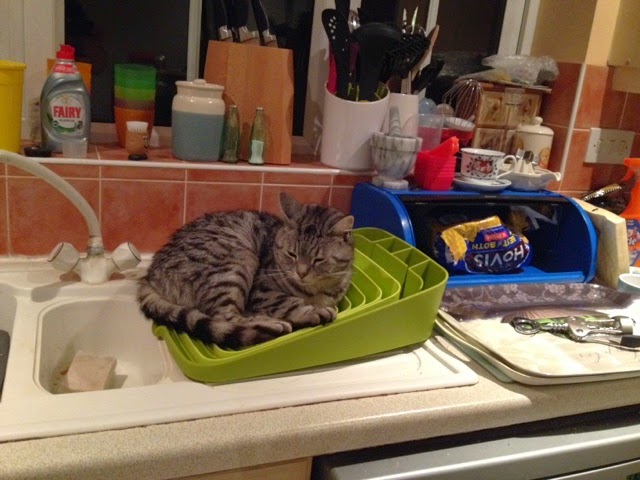 
You need cats to be normal haven't you not learnt that us cats us training you , you think the bond villain was in charge oh no my friend it was the cat , anyhow I must go my 1.30 claw manicure will be  here  soon" clears throat  "laugh with me '