Today not so many steps with my Fitbit about 14,000 but steps indeed that were poignant in walking to the Topography of Terror. 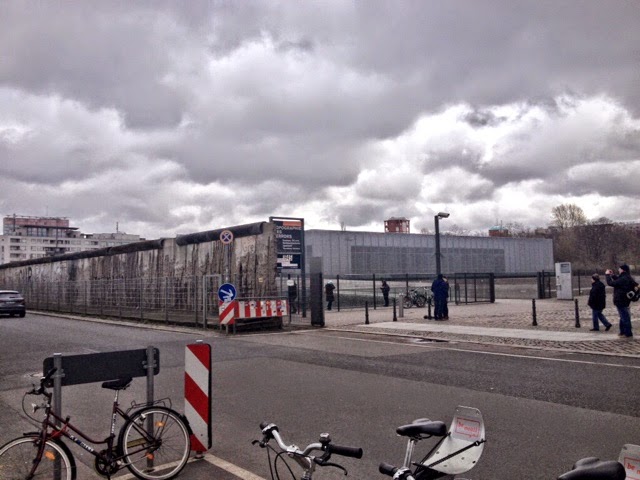 From 1933 to 1945 it was the headquarters of the Gestapo, the Reich security offices and other SS offices.
It is one of the most notorious locations of Nazi brutality. We walked round but obviously be wary if you've very young children.
Haunting pictures captured my eye and out of respect no one took pictures inside. I saw pictures that you wouldn't believe , horrific scenes captured where somewhere staring towards the camera ~ a warning to history and the future.