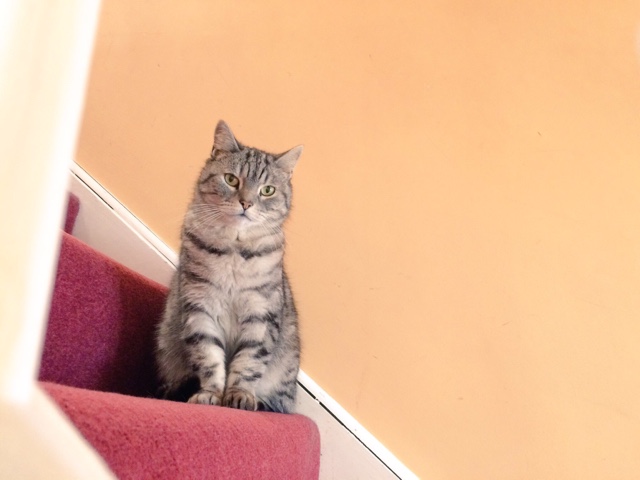 My cat looks how I feel .

I'm pretty sure it can see into my soul .

" Hey world just let me off the roundabout for one minute "

Now don't get me wrong I like being busy as much as the next person , but sometimes I want to be as carefree as I was but then again I was wishing I was busier. ~ go figure .

I think what it comes down to is priotising what I need to do and ticking it off on a list , the little things really do matter .

I used to talk at ten to the dozen at people but just lately I've managed to slow myself right down , that's not to say I'm not random as I ever was but I think of it as learning a new skill .

But an inner voice is pushing me through come Tuesday , it's tough so many challenges professionally but I've excellant support making it a winning situation. 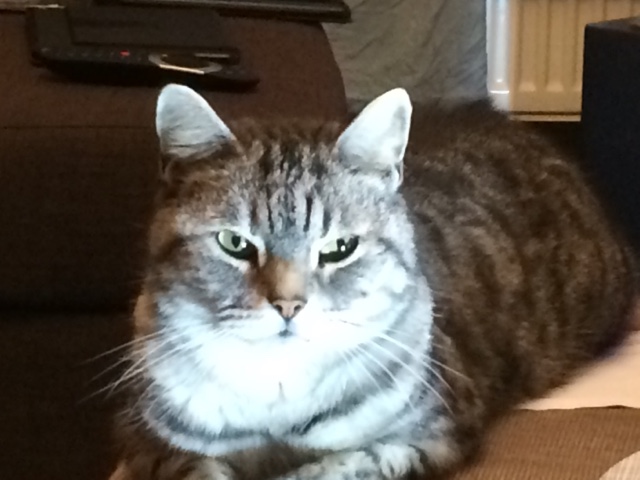 Today my motivation was in a tree especially at preciously 2.30 am my teen was ill with the latest virus that's doing the rounds , it doesn't matter the age you still worry about them. 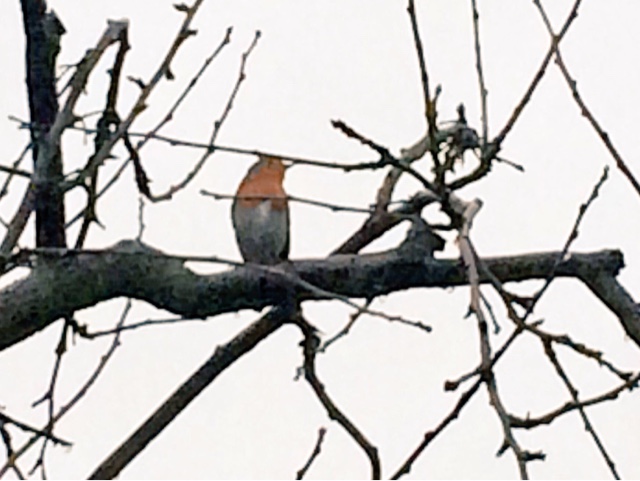 You know when you get the nod of solidarity from another parent that understands you've a ill teen and they've lost the ability carry stuff .

We are all starting to come down with flu even though I've had the flu jab , I've got the sniffles . My son has it worse and my husband too has it worse , and oh the shower screen collapsed while I was at work . 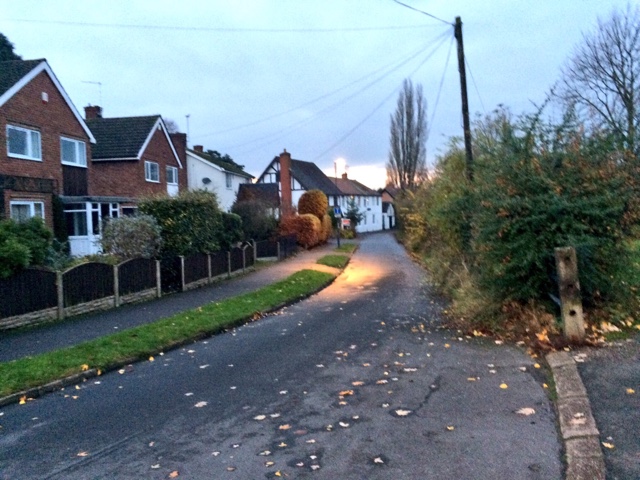 I've full blown flu type symptoms and my nose just wouldn't stop flowing , which was very annoying , I soldiered on with my job as an autism teaching assistant ~ I can't let the side down . I keep my bobble hat and scarf on , I look like a budget invisible man.

My nose is a tap and I feel like my nose is the size of a house , I'm doing my very best to keep fluids on board and dose myself up to the eyeballs . Along with the rest of the family I drag myself to " Fantastic Beasts and where to find them " I want a Newt scarf for Christmas ( Huffenpuff)

I just stay in bed all day Lucozade is my friend and that is about all I did, my husband did dust ( I am surprised that this occurrence didn't make the News at 10 )

and we are back to Monday where it all nose dived and I ended up at the Urgent care centre having to wait 3 hours to be seen. It was mayhem there made chaotic by a toddler offering everyone a cup of water and toys flying past your head . I eventually got seen and was given antiobitcs some really strong ones the type that would knock an elephant off its paws.
And when you're poorly you need the toilet only to find the cat has run off with the toilet roll and killed it . 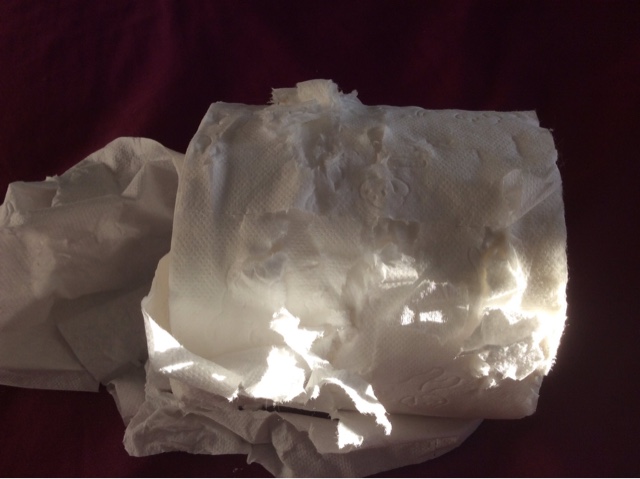