Since the teen went to university up in York we’ve been up there rather a lot on various mission s , fetching and carrying that we now feel rather local. So what can you do in York that’s a little more unusual and a little of the beaten track after you’ve been mesmerised by the shambles 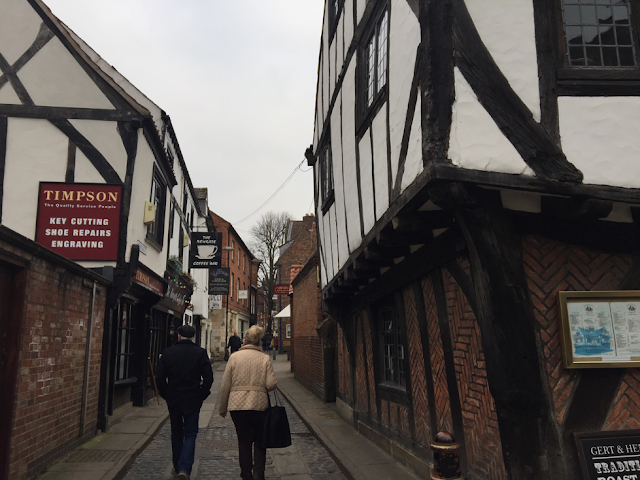 and eaten all the Fat Rascals ? 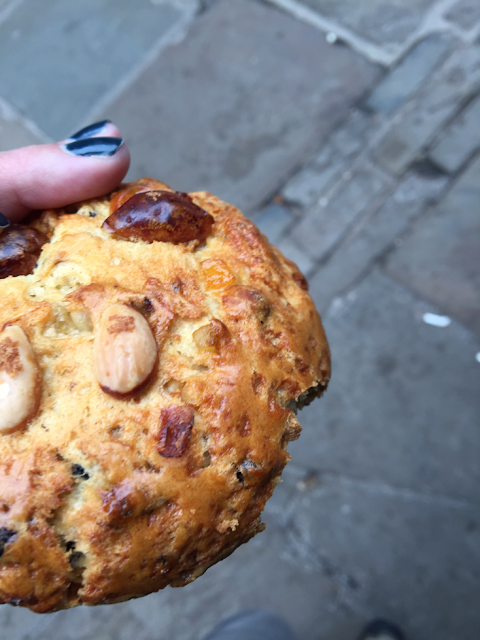 What about a nuclear bunker , I love nuclear bunkers they’re so cool and interesting ( they’re funky ) I think it’s ok to take children down but bear in mind it is under ground and do make sure  they’re ok in that sort of environment before you do go down, obviously there will be references to nuclear war and the inevitable injuries that it causes. 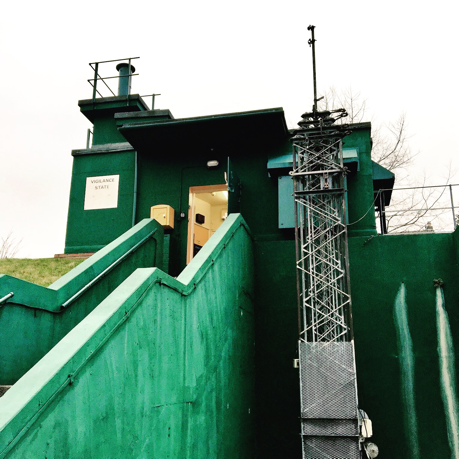 Protecting us from Nuclear fall out is the York bunker a couple miles from York city centre and I bet in all the times you have visited York you have never been here and I urge you to go.

It was built in the late 1950s and was active from 1961 all the way to 1991.It was one of 29 sites that notified good old Blighty (Britain) that it had been the subject of a nuclear attack also measuring the ensuing nuclear fall out.The dutiful task of this fell to the Royal Observer Corps (ROC) who are now disbanded.If the worst had happened, the ROC had the rather unenviable job of being cooped in this underground bunker for 30 days whilst completing their nuclear fall-out monitoring duties. 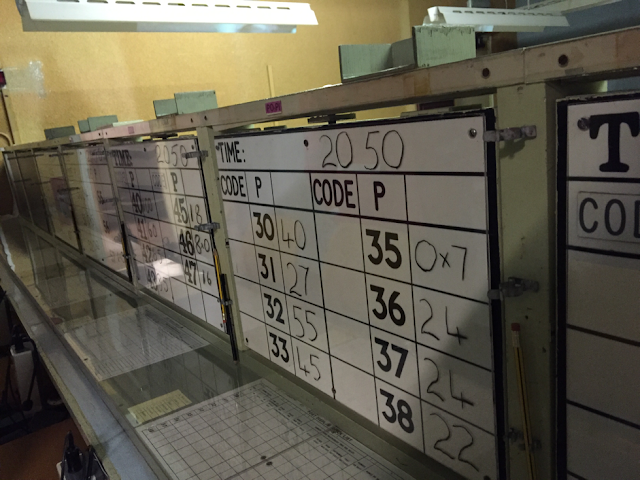 Thankfully the Cold War didn't heat up in that way and Mr T and I were rather happy we didn't have to check the radiation levels by "quickly nipping outside " in the height of 1960's fashion with the added benefit of just a scarf covering our mouths and then have a decomination shower which was basically just a couple of hosepipes. The Government didn't deemed it necessary that the ROC get those suits that you see in films of old as they were very expensive - eek

The Bunker is now decommissioned -the York Cold War Bunker is run by English Heritage, with entry comes hour-long guided tour. Adult tickets go for £7.50 + £0.80 gift aid or free if you belong to English Heritage