Today was final day we had breakfast at the local pub in our local sleepy village expectations were high , minds and hearts were engaged. The boys were properly kitted out and were loving every minute of their experience.

It was like the preparations for a FA cup final including a super luxury coach , the only trouble was getting the boys to actually tuck their shirts in and stop worrying about wether or not they had enough gel in their hair.

We arrived early at Belper Town football club , Belper was and still is a very industrious town with a striking Mill at its heart. Stunning countryside surrounds it and today we had glorious sunshine especially for us.

The actual game itself was tough as both teams cancelled each other out till we scored first and we thought that was it.  But as so often happens the opposition equalised , although slightly crushed the boys battled on. Alas it wasn't enough and the opposition scored again the final whistle blew and it was all over.

The boys had maintained their poise and maturity throughout it was only a shame that a fleeting comment of "ties don't win games " from an adult from the opposing team marred the minute for a nano second . We all shrugged our shoulders  , reflecting on the fact that we had come from nothing to be something and no one can take that away from the boys. 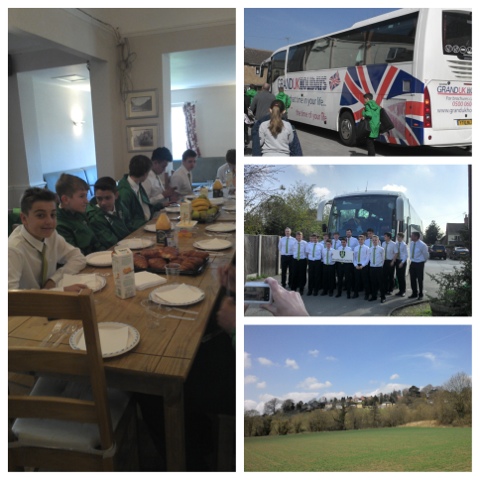 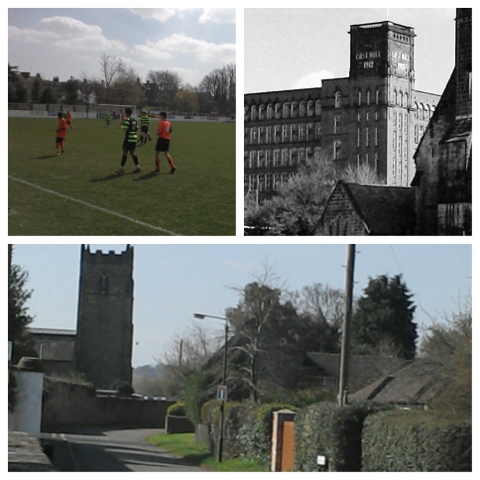