Simplicity Is the Greatest Adventure.

Simplicity is the greatest adventure:

Simplicity is the greatest adventure you will have:

Simplicity is the greatest adventure you will have yet to come:

Simplicity is the greatest bravery of them all.

An invitation to visit a friend at her Georgian farmhouse but one that I hadn’t taken up for months, an invitation a hand reaching out but not taken.

An invitation that I took up one murky , obtuse sort of a day was it Tuesday was Wednesday who can truly say. Heavy footsteps up the hill ancipation and quivers were setting me of a chill.

Up , Up upon the woodland lane beyond the edge of reason some might say. 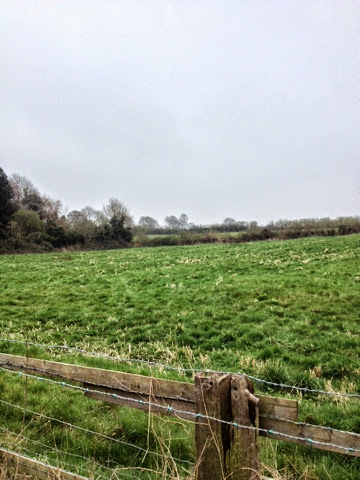 When footsteps take you forward there is no point in going back , windswept , worried nearing upset.

Through the scecret garden rusty gate would it be a headless horseman to relay my fate. 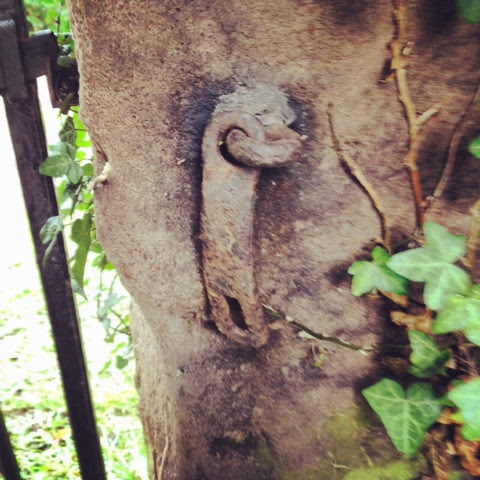 There upon I reach the gate turning back will be no more. 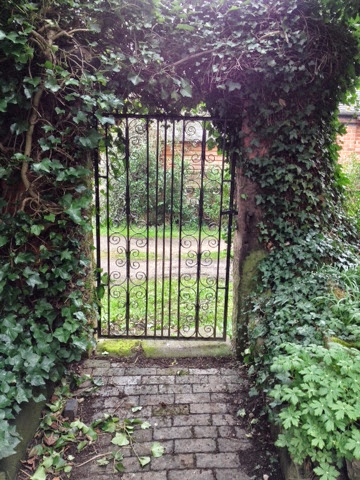 You spy a raven , shadow hopping about the moor thinking is Edgar Allan Poe come to spy.

In I go to a Victorian time capsule with Georgian flavour, seated upon a comfy sofa.

Where had I be at WI?

I was mentioned in dispatches.

So mentioned I had been ill.

“Oh no worries, we thought we had sacred you off”

And there upon I was shown in the farmhouses secret garden.

Brave is the greatest simplicity.

Brave is adventures yet to come.

Brave doesn’t have to be complicated.