On Friday I won tickets to a Chelsea game , couldn't get anyone else to go with me so I decided to go myself , train prices were out of this world. This left one curl toe action I'm not a travel snob ( probably am) but even if coaches are old I expect cleanliness. This wasn't the case and I think CSI would have had a field day , after initially freaking out I thought it couldn't get any worse and settled town with a book. Until I was joined by a family with a toddler and baby ( not a problem I'm used to children noise as I work in a school) however what makes my soul a little is I've found is the ABC song on loop for an hour , followed by Incy Wincy spider. If I ever suggest coach travel again pleases kill me slowly by playing those the songs mentioned at me ...

Anyways London bound indeed I was and as I was going later to a Chelsea football game I decided to stick nearby in South Kensington. 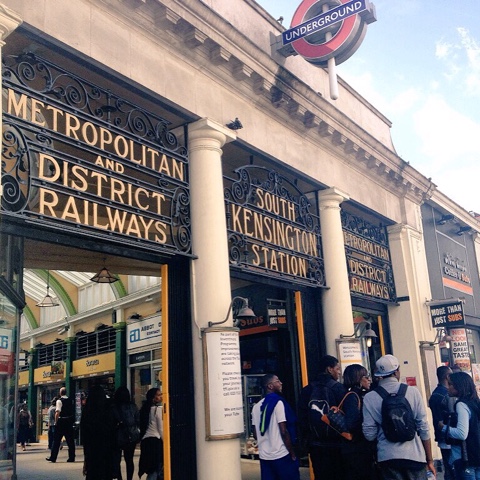 And South Kensington is so choice ! with the area near the tube station laid out to pavement cafe culture . From what I quickly glimpsed there are places to eat to suit all budgets. Then on to the Natural museum for a quick flick round , I could easily have spent all day there but just a quick visit. 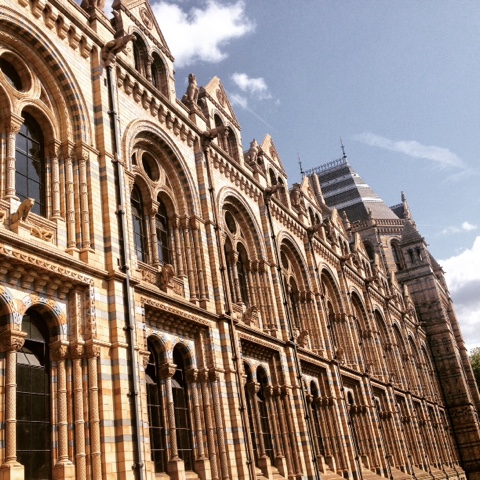 The architecture of the building really does make my heart sing ! 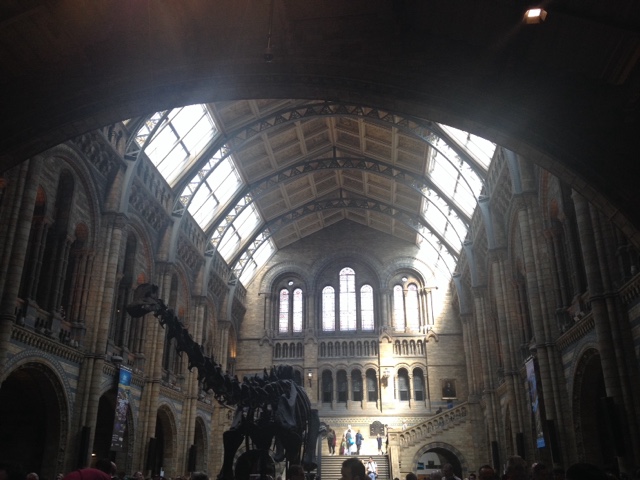 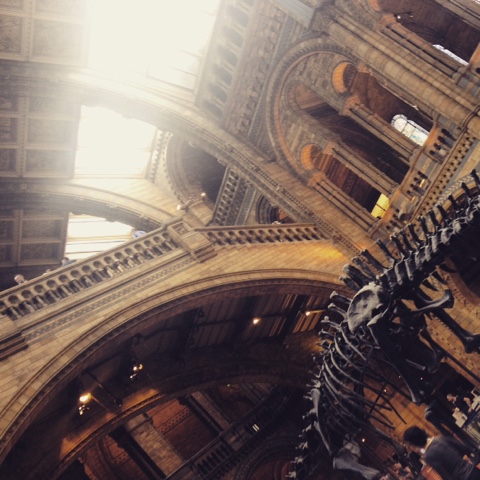 I enters the museum via the side entrance which is something they do when the museum is busy . The escalator to the volcano zone us high but oh what a view !! 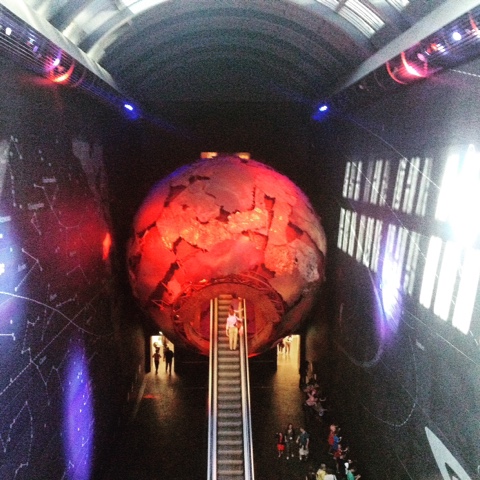 After the museum I proceed to go the Chelsea  game , the nearest tube station for this is Fulham Broadway. I do know my way round London a bit but if unsure to save time I just ask a member of staff it a policeman ! 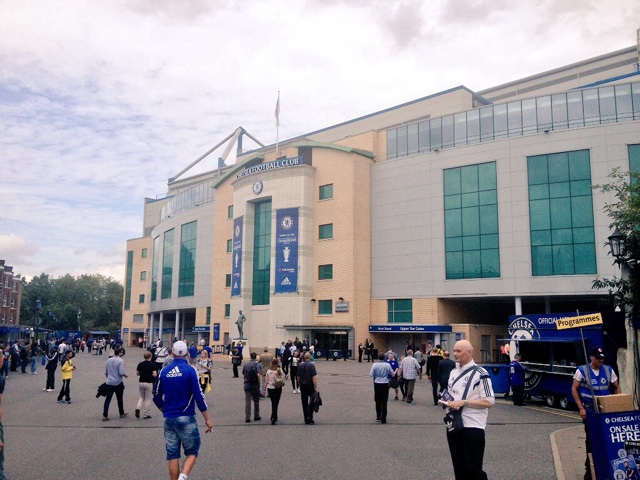 Chelsea lost against Crystal Palace but it was a fun if tiring day out.