Gardening As You Feel

I’m gardening as I feel no rules here and some plants have just appeared like this Mountain Ash ( Rowan) which I’m just going to leave be has decided to grace itself with its presence so I’m happy to co exist with it. 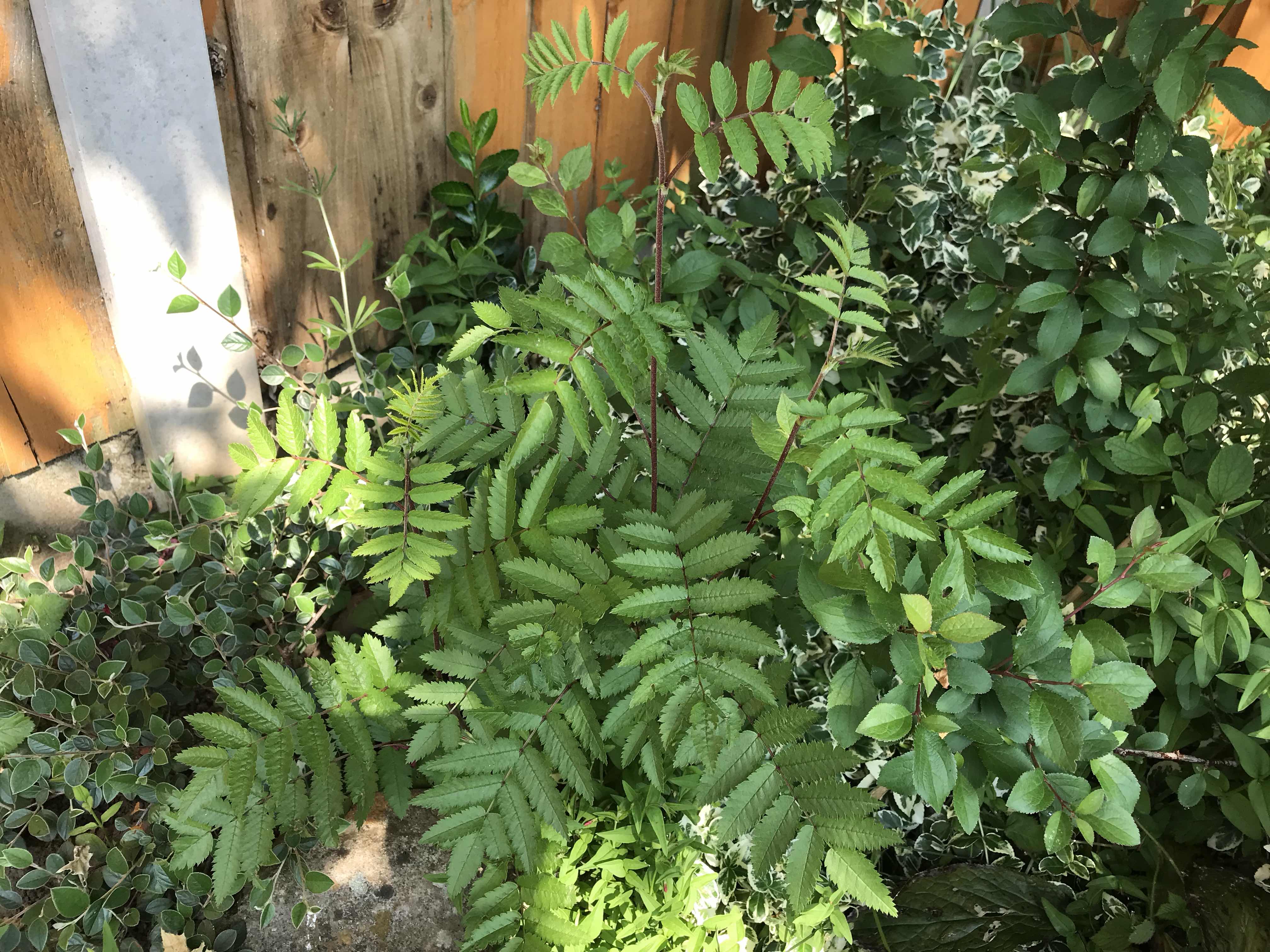 To often we oik plants up without really researching what they are , we get rather pitch fork I feel about stuff and feel the need to burn it with fire.Thats not to say I haven’t got my battle with plants such as a bramble/ blackberry which is just relentless.
And the ivy I’ve a battle with that also think it’s marching from the neighbours but I’ve rallied my defence against it.
We micro manage our environment and I don’t use weed killer unless deemed necessary.I have a wildlife pond so I have to be careful and it has tadpoles in it and a resident grump of a frog.Mr Frog is a tad camera shy and won’t oblige with any pictures frogs are fickle things.
I had a black bird swoop over my head as if to tell me I was in their way as they flew down to drink from the pond.
And we craft what we want to see from our window like the lady of Shalott  as she weaves  ... “Near Camelot is the Island of Shalott, where a beautiful young maiden is imprisoned. She, the Lady of Shalott, must not look at Camelot but can only see what is reflected in a mirror as she works on weaving a magical web.”
These are windows viewing the natural yet sculptures landscape of Stoneywell Cottage. 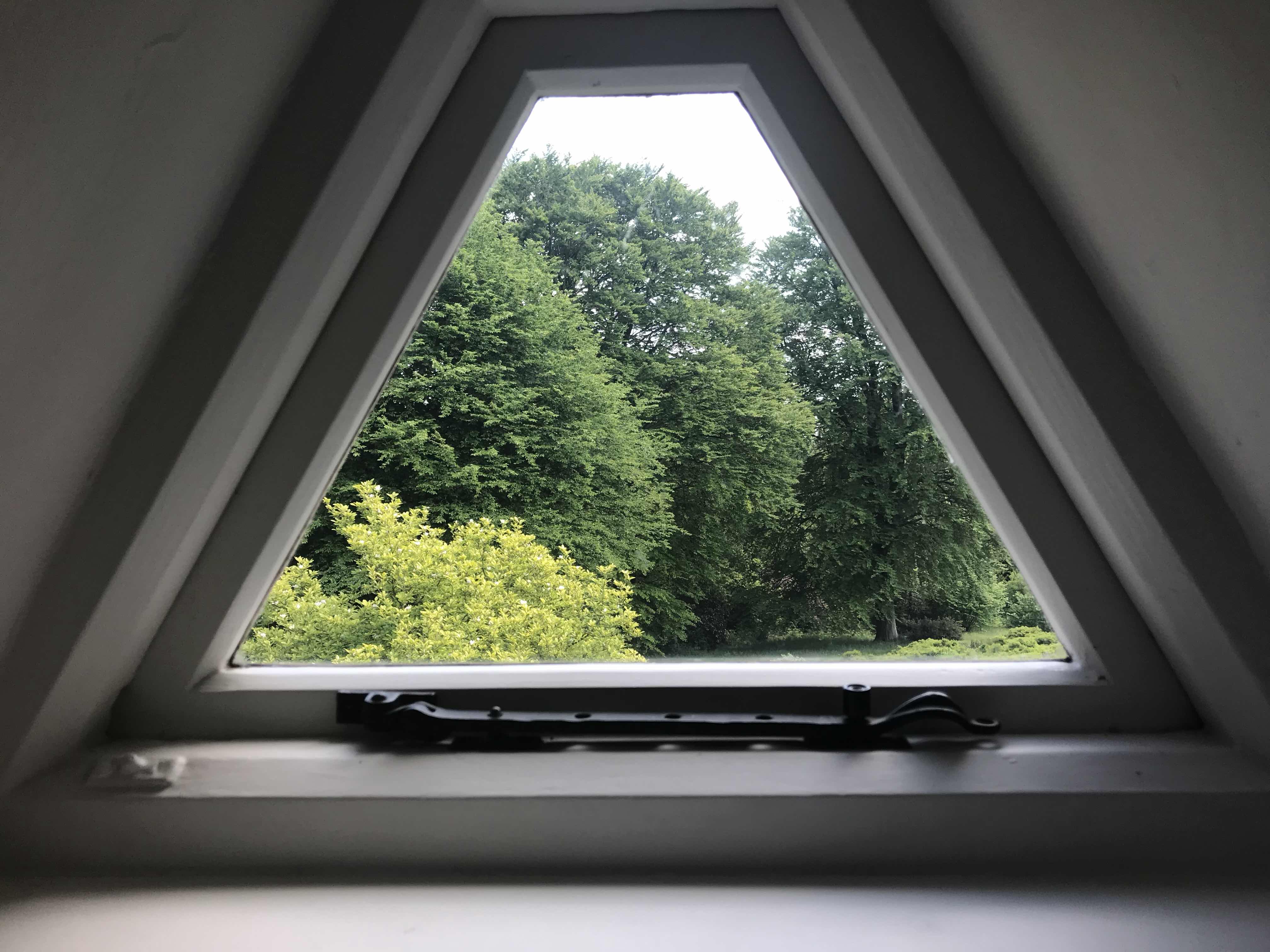 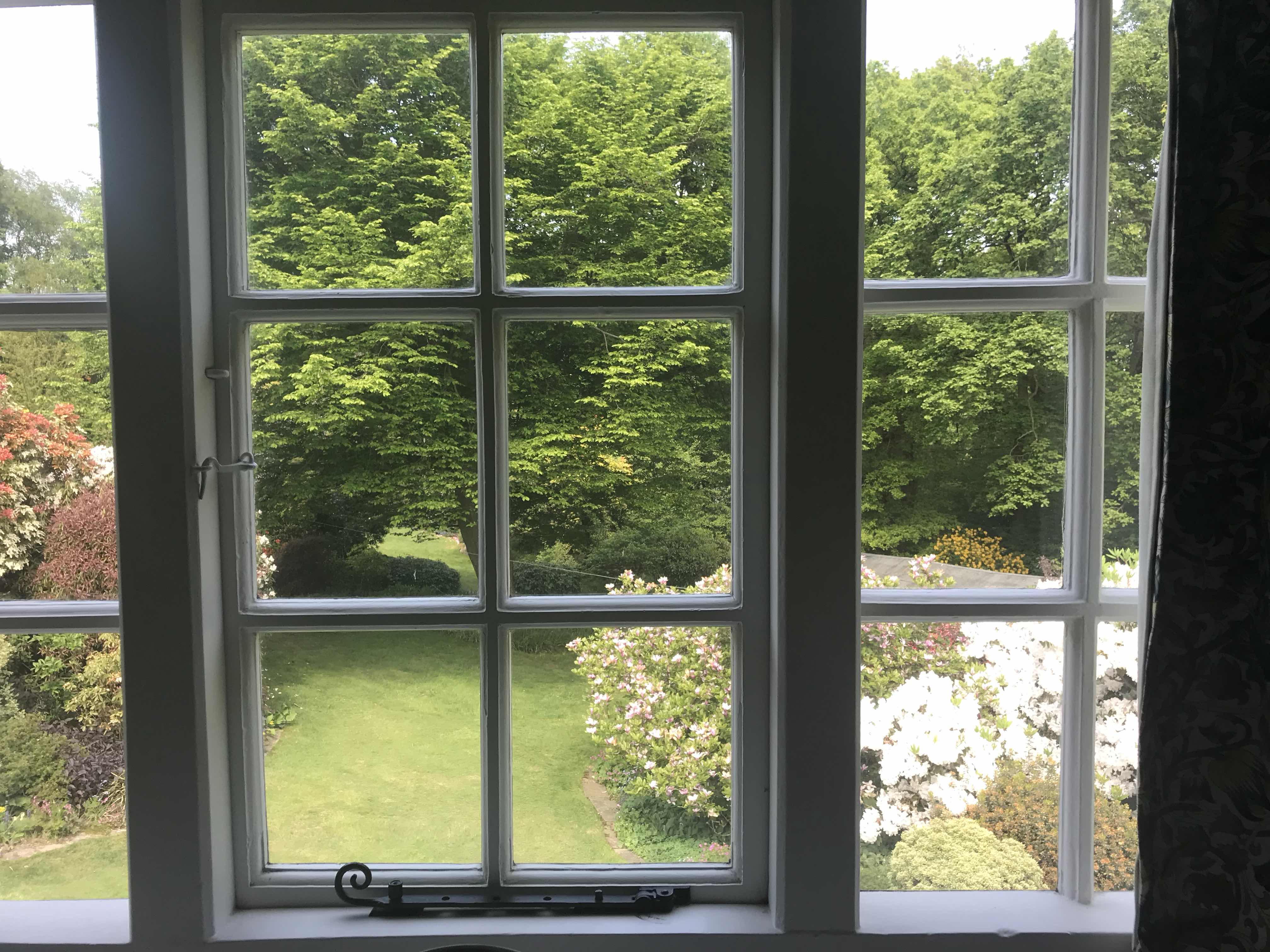 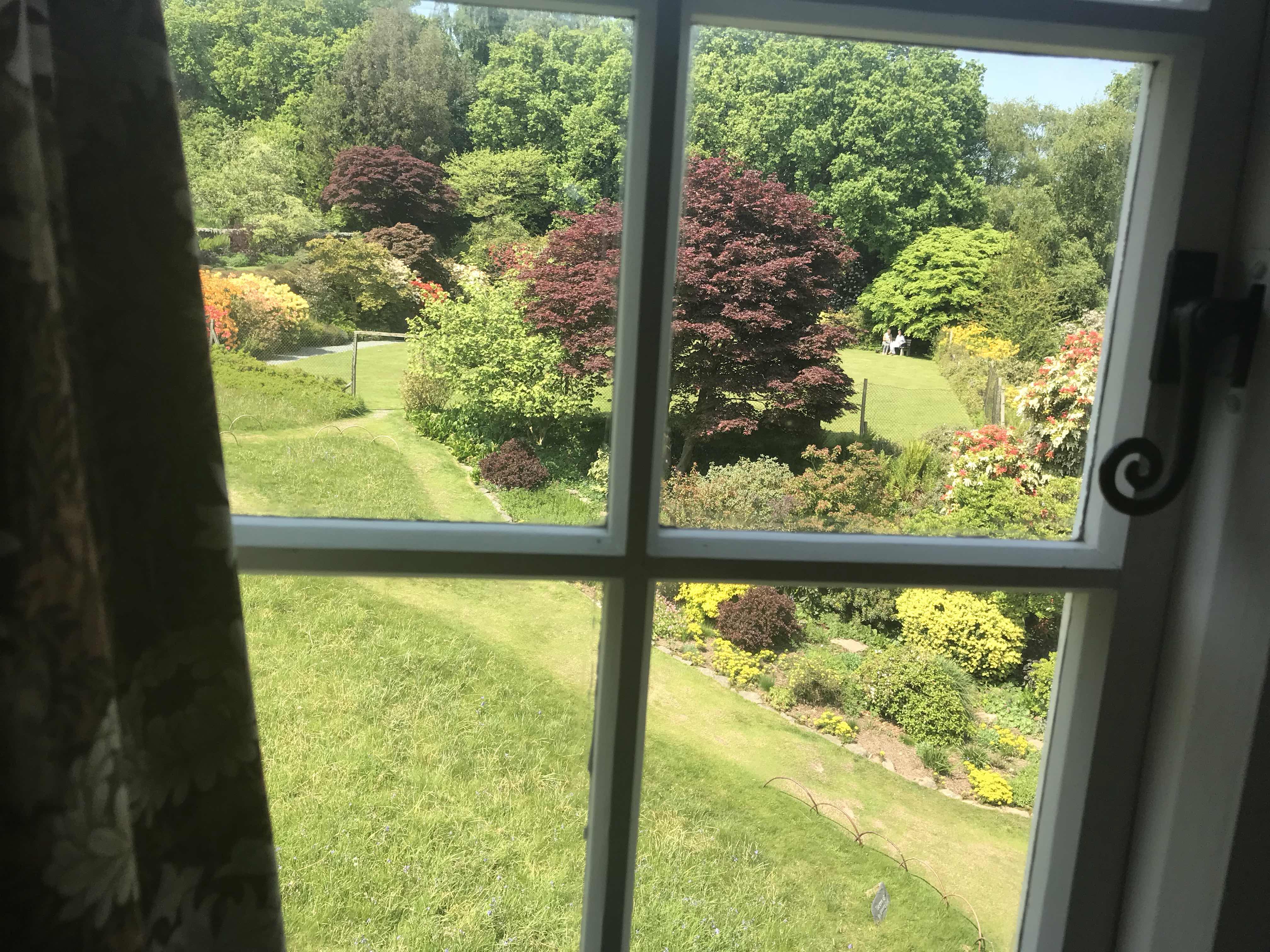