#AD
Everyone loves games at Christmas and what better that to combine Harry Potter and a word game , you’ll have so much fun in this super - fast word game and I have seen the TV line up so I’ll be playing this instead with my family.

Word Game from Waddingtons No1

Looking for a game to play with the family this Christmas?

Harry Potter Lex-GO! is the super fast word game that everyone

can enjoy (whether you're a Harry Potter fan or not)!

Lex-GO! is one 'L' of a super-fast word game. Race against other players to get rid of all your playing card tiles by creating words, swapping letters and even attacking other players' words. 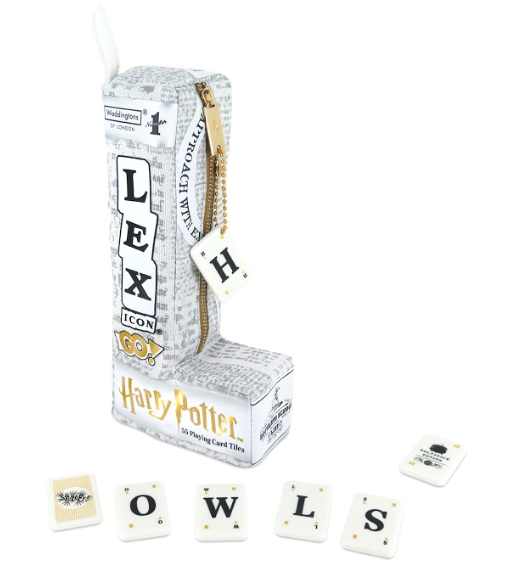 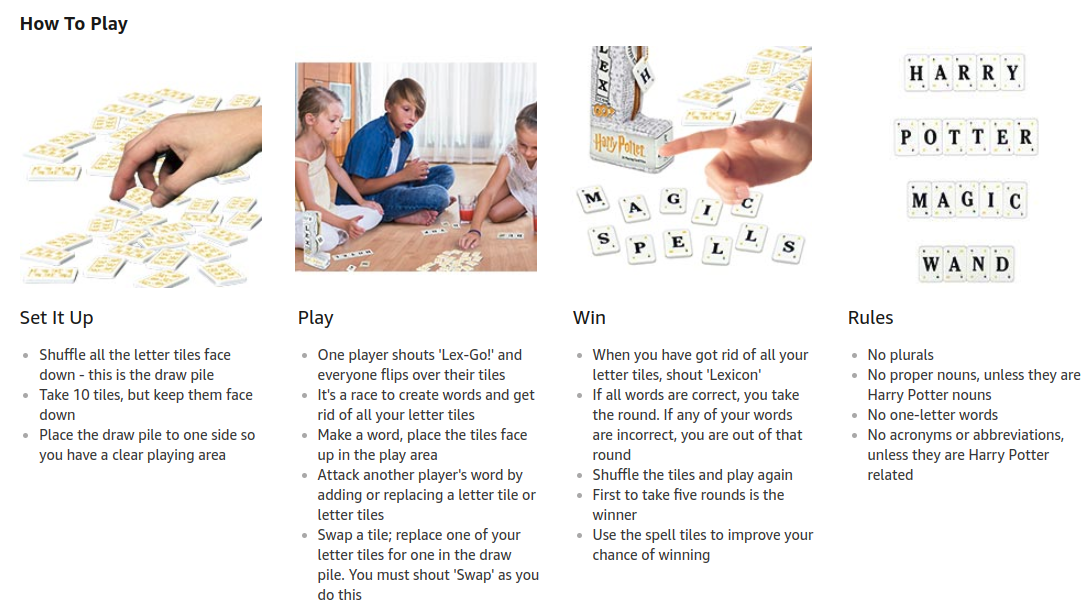 In this special Harry Potter Edition of Lex-Go!, there are special spell tiles to increase your chances of winning:

and you can spell 'SNITCH' to instantly win the round.