The humble kitchen towel is a martyr to many a domestic situation from cleaning up kitchen spills, getting the paw prints of the cat flap to cleaning put the microwave when you've not been watching your soup.

But did you know it is SO much more than that, it is essential in craft projects and science experiments. I used it in my very own craft project which you can read all about here. 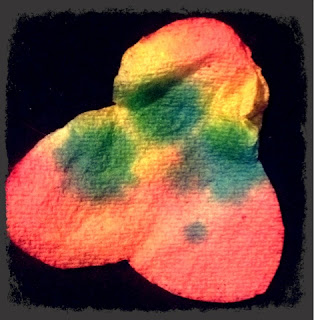 Juan Sheet is the star of the show , I've not met him but my good friend Jane Willis who blogs at Onions and Paper  . I think she was rather taken with him and blogged about her meeting with the very dapper gentleman and hearts were a flutter that day !

Plenty kitchen roll is more like a cloth than a paper kitchen towel and and such lasts a a very long time.
When the kitchen towel arrived it arrived with a box of shopping , I am sorry I haven't got a picture to show you but with a rugby mad son chocolate was on his radar that day to aid his recovery. Also I was able to do a slow cooker pasta dish ready for when we got back from a long hard day at a rugby festival. And of course I used my Plenty kitchen towel to clean up any spillages which is obligatory when serving up a tomato pasta sauce! 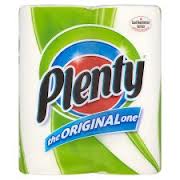 I shall be adding Plenty Kitchen towel to my shopping list  as it our performed any kitchen towel I had previously used also I think perhaps Jane might like me to add Juan Sheet to the list too! 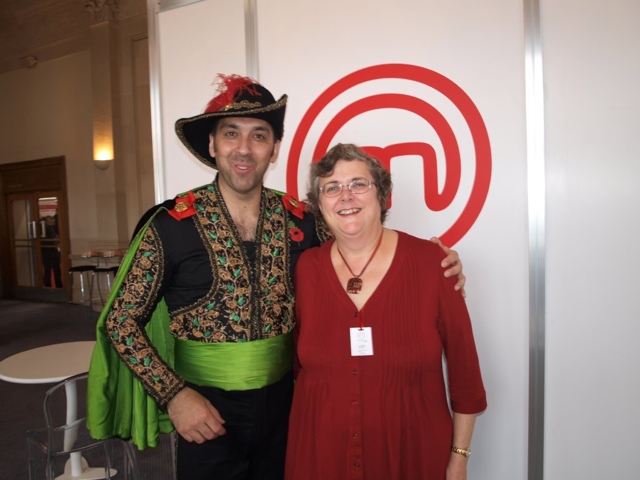 Disclosure ( I was sent the Plenty kitchen roll and a box of shopping all thoughts, words and opinions are my own . I was not told what to write about )

Photo used with permission from Jane Willis at Janesgrapevine.