Ora kitchen towel has quite a look doesn't it now ! I'm thinking 1970's giant pencil gift but only this has more purpose! 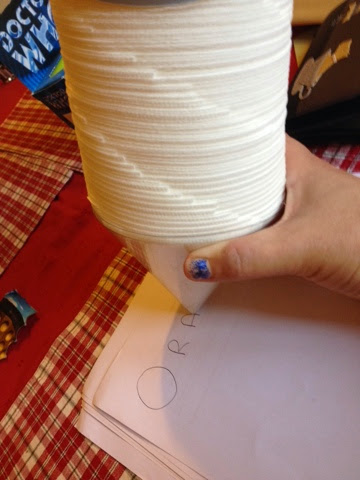 I know you shouldn't get excited by kitchen towel but of a dull evening I ASSURE YOU cleaning the kitchen does have it have its pull !

Some what reminiscent of Playschool ( if you under 30 you might have to Google this ) you don't have any square windows but you have a round window. Yes that is right the Ora kitchen towel is completely round !

Neither is there an inner tube so this is bad new if you need that last support for your Bethlehem stable ( but it probably wouldn't have passed the planning regulations any way , so no need to worry)

That stack contains around 100 sheets and I adore the design it is very spare age the quickness of not having to rip the kitchen towel off suited me after my Doctor Who party when my nephew managed to spill a soft drink on my carpet!  No fumbling around trying to tear the kitchen towel off the roll which often results in me knowing more stuff over. And it won't get a soggy bottom ! as it has a waterproof base.


Sometimes when you use kitchen towel for spills or cleaning in all honesty you end up using more than one sheet , but I found with the Ora Kitchen towel that one round sheet was enough.

Ora Kitchen towel is available exclusively from Tesco for £1.89 and it is a purchase I shall be making in the future.

And doesn't the shape of the kitchen towel just scream at you make me into a pretty snowflake ?! 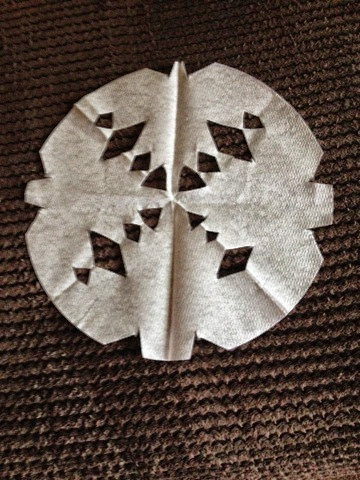 I was sent this stack Of Ora kitchen towel and wasn't told what to right and as such I wasn't influenced in what I wrote.