It's Bank holiday ,its the Peak District .

Mad hats and Englishman come out in the midday sun..

So we ambled off to the rugby to watch the first team play ,winding through the countryside I am grateful if I am honest in never passing my driving test. Except as a passenger I do have the habit of look at that, and getting all giddy if I see stones circles , old buildings and the quite frankly quaint things.

We've been before except this time there was a throng of people ....

And when there's people ...

A gentleman plonks himself near me, wearing jeans.

His only what I assume is to be his future son in law pipes up.

"Remember my stag do in October!"

"You'll need more than one pair of jeans , just in case you spill beer on it.

"Nay lad,I'll just wash them in the shower"

My teen was trying that thing when you are somewhere and you can't get a mobile signal. Giving up the teen admitted defeat with the phone signal,we settled to watch rugby as a family.

And then my eye was distracted again by the countryside ..

A perfect end to a perfect day.... 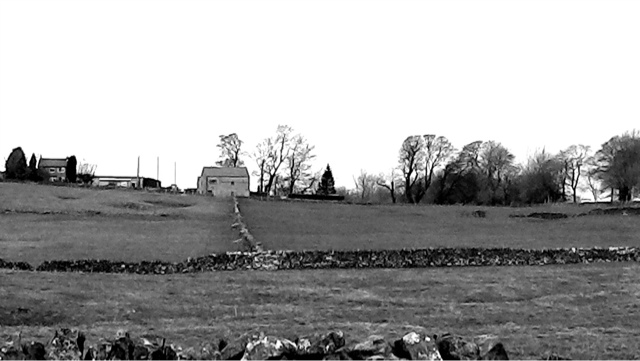