I can hear you gasping.

Yes it's full of people who are older than me.

In fact I think I am the youngest.


I went to the woman's institute with my mother when I was seven I think it was a talk on birds.

I went to the on a trip to the New Forest as well I think .

And that is my only venture till now into the world of the woman's institute .

Yes there this cake. NO doubt there are cliques but in the most friendly of ways.

There was a resolution to vote on for and it was to vote against genital mutilation.
Which I think it a rather good cause !
Who says the woman's Institute was out of touch !
There is a  "Fifty Shades of Blue " party where you wear blue . 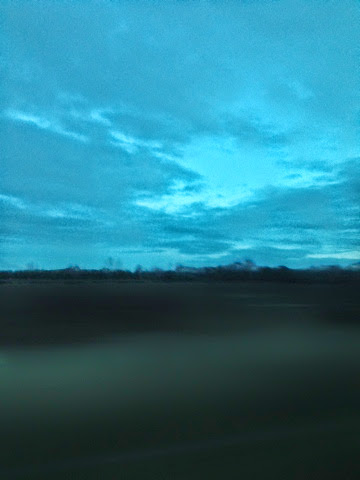 I suspect I shouldn't go dressed as a giant smurf ....