My name is Jack 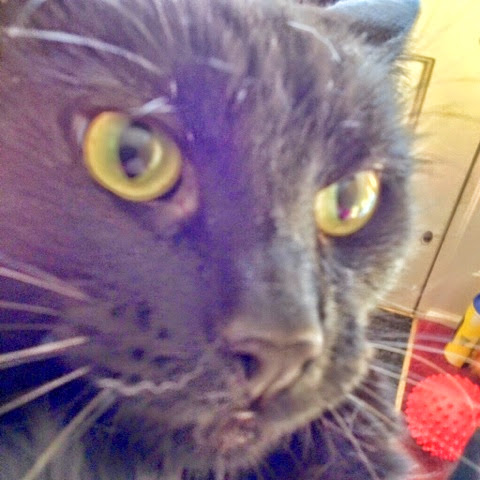 In my defence someone left the kitchen door open.

And the catnip was just lying there.

Then the pink elephants starting going on parade .

How weird is that ? And I've not even seen the film Dumbo.

And the Poinsettia ; let's be honest no expects those things to last beyond Christmas anyway.

It was spoiling for a fight, so I took it down all the way to China town.

Seems I am not allowed catnip treats for a while now.

There was talk of me going on Jeremy Kyle .

Where I would have to face the demons of my past.

I tell you the catnip toy mouse was begging for it, so I ripped his ears off.

And apparently I didn't help matters when I brought a mouse in which happily sat under the fridge freezer bricking itself .

And Mr Human Bean wouldn't come home from work as he was on a conference call to Hong Kong.

It was removed eventually when Mr Human Bean came home.

He was muttering something about the Hong Kong people thinking his work place had a mouse problem.

My name is Jack and I have a catnip problem ."